Motorsport Australia hopeful of having Schenken in Queensland for Supercars

Motorsport Australia hopeful of having Schenken in Queensland for Supercars 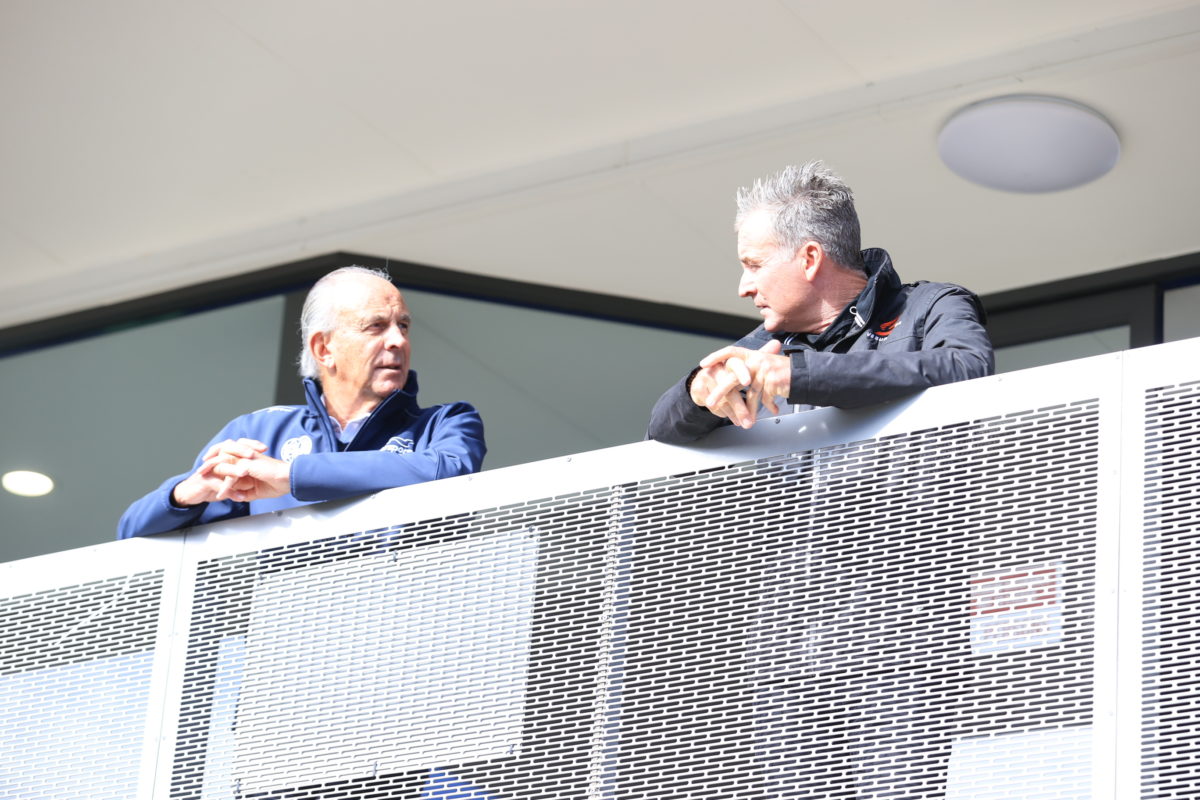 Motorsport Australia is hopeful of being able to get Supercars’ regular Race Director, Tim Schenken, into Queensland for the Townsville races despite his ongoing absence this coming weekend.

Schenken is based in Victoria and missed the most recent event of the Virgin Australia Supercars Championship at Sydney Motorsport Park, the first to be held since New South Wales closed the border to its southern neighbour.

Deputy Race Director James Taylor filled the breach on that occasion and will do so again for the two events coming at Darwin’s Hidden Valley Raceway, should they indeed go ahead.

Motorsport Australia CEO Eugene Arocca confirmed that Taylor and another of its staffers, James Delzoppo, will be present at the BetEasy Darwin Triple Crown and CoreStaff Darwin SuperSprint.

“We made a decision that getting Tim out of Victoria right now into Darwin would be problematic, but we are working on hopefully getting him into Queensland if racing resumes later in the year,” Arocca told selected media including Speedcafe.com.

“But, James Taylor is going to continue in his role as the Race Director. He’s got Tim as a support whenever he needs him, but he’s certainly one of the main two people that we’ve got that are responsible for Motorsport Australia through to Darwin.

“I can tell you that Tim won’t be going to Darwin at this stage, but we’re hopeful of getting him into Queensland.

“But clearly, the last 48 hours in Victoria have caused some difficulty in our capacity to necessarily get exemptions right now.

“We’re finding just this morning that there’s been more border closures and we just have to understand that every day, sometimes every hour, brings a new challenge and a new area of volatility to this pretty fragile period of time.”

Following the events at Darwin this weekend and the next (August 15-16), Supercars is set to race in Townsville on August 29-30, with a second event in the North Queensland centre speculated about but as yet unconfirmed for the weekend after that.