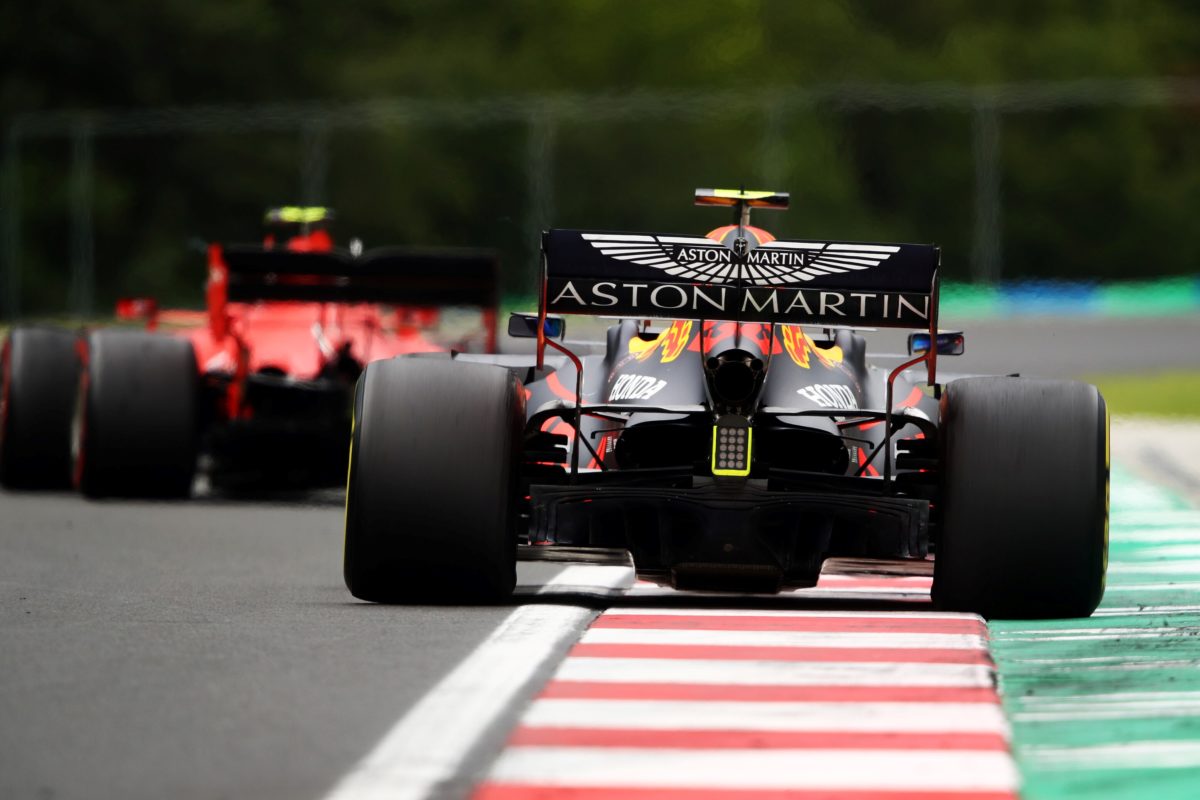 Formula 1 has confirmed the format for Imola

Formula 1 has finalised the two-day format for the Emilia Romagna Grand Prix at Imola.

There will be a single, 90-minute practice session at the Italian circuit on the Saturday morning at 10:00 local time followed by Qualifying at 14:00 as is standard.

The race itself will be run at an earlier time of 13:10 local on Sunday, November 1, which still equates to 23:10 in New South Wales and Victoria given changes to/from daylight savings by then.

Imola was one of three circuits named as additions to the calendar late last month, along with the Nurburgring and Portimao, the latter of which it will follow by a week.

Confirmation of the single practice session is consistent with the expectation given by F1 at that time, with the two-day format allowing an extra day for crews to make the journey from Portugal to the former San Marino Grand Prix venue.

F1 has once again reiterated its expectation of a 15- to 18-race 2020 season, which would mean at least two more grands prix after the 13 already confirmed.

Among them are likely to be rounds at Bahrain and Yas Marina, while those in the Americas (Canada, United States, Mexico, Brazil) have been formally cancelled for the year.

The campaign continues this Friday with the start of the second Silverstone round, known as the ‘70th Anniversary Grand Prix’.