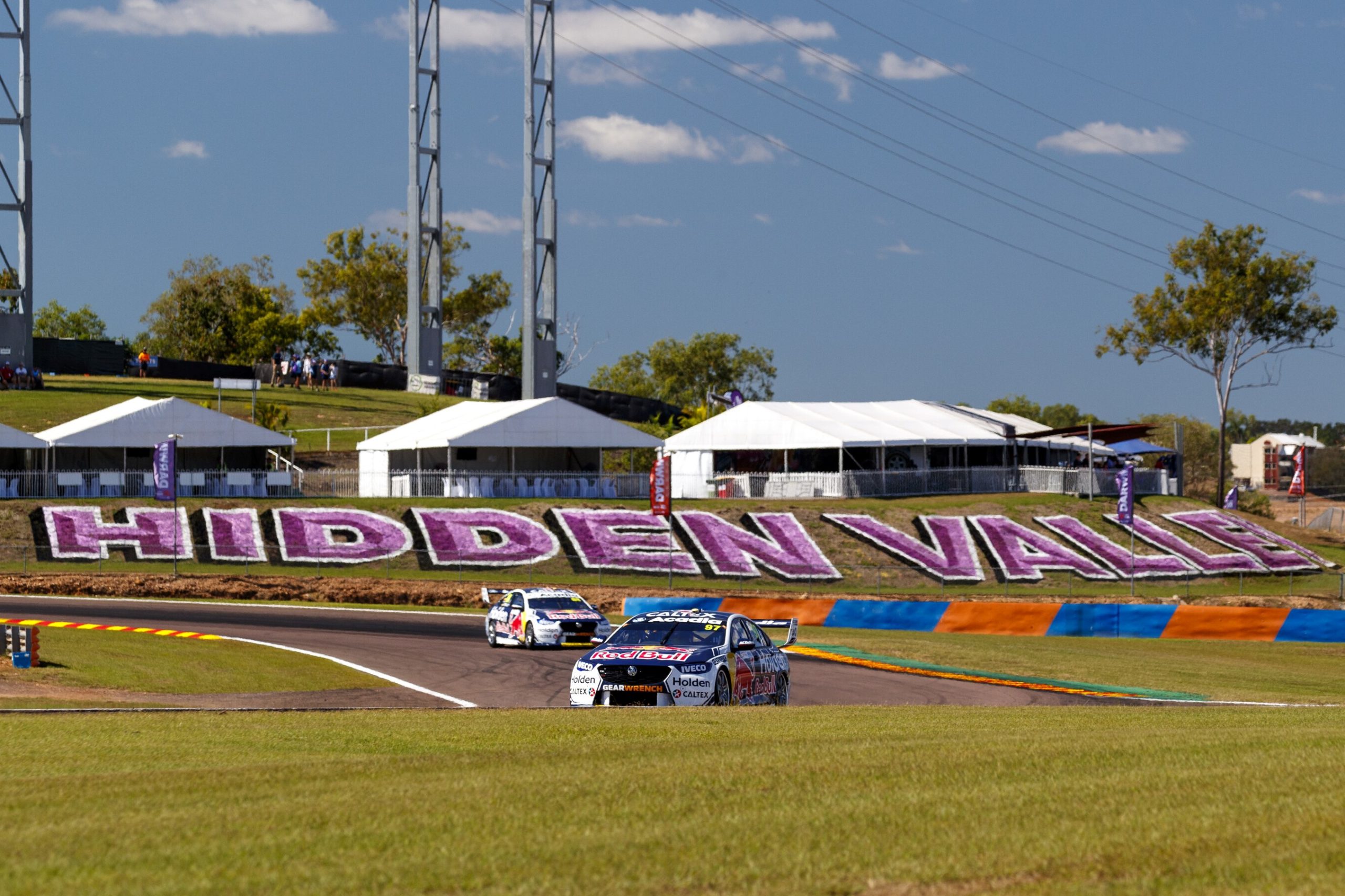 Supercars is set to announce its the first leg in the Darwin double-header at Hidden Valley Raceway will be postponed by a week.

The decision comes following extensive negotiations between Supercars and the Northern Territory Government.

Supercars officials, teams, and drivers will be flown from Brisbane to Darwin this afternoon and those who have been in hotspots will be taken into managed isolation for what is understood to be seven days.

Speedcafe.com understands the BetEasy Darwin Triple Crown may be made into a mid-week event.

Team transporters only entered the Northern Territory this morning.

From Darwin, teams will travel directly to Townsville where Supercars will host its seventh round of the championship on August 29-30.

Last Friday there was doubt cast over the Darwin events after the Northern Territory Government declared Brisbane City, Logan, and Ipswich as hotspots.

Anyone who has been in a designated hotspot in the preceding 14 days must undertake a 14-day hotel quarantine at their expense.

Supercars acknowledged the declaration, but since then has not made an official statement on the status of the forthcoming events in Darwin.

It is anticipated an official confirmation of the delay will come this afternoon.