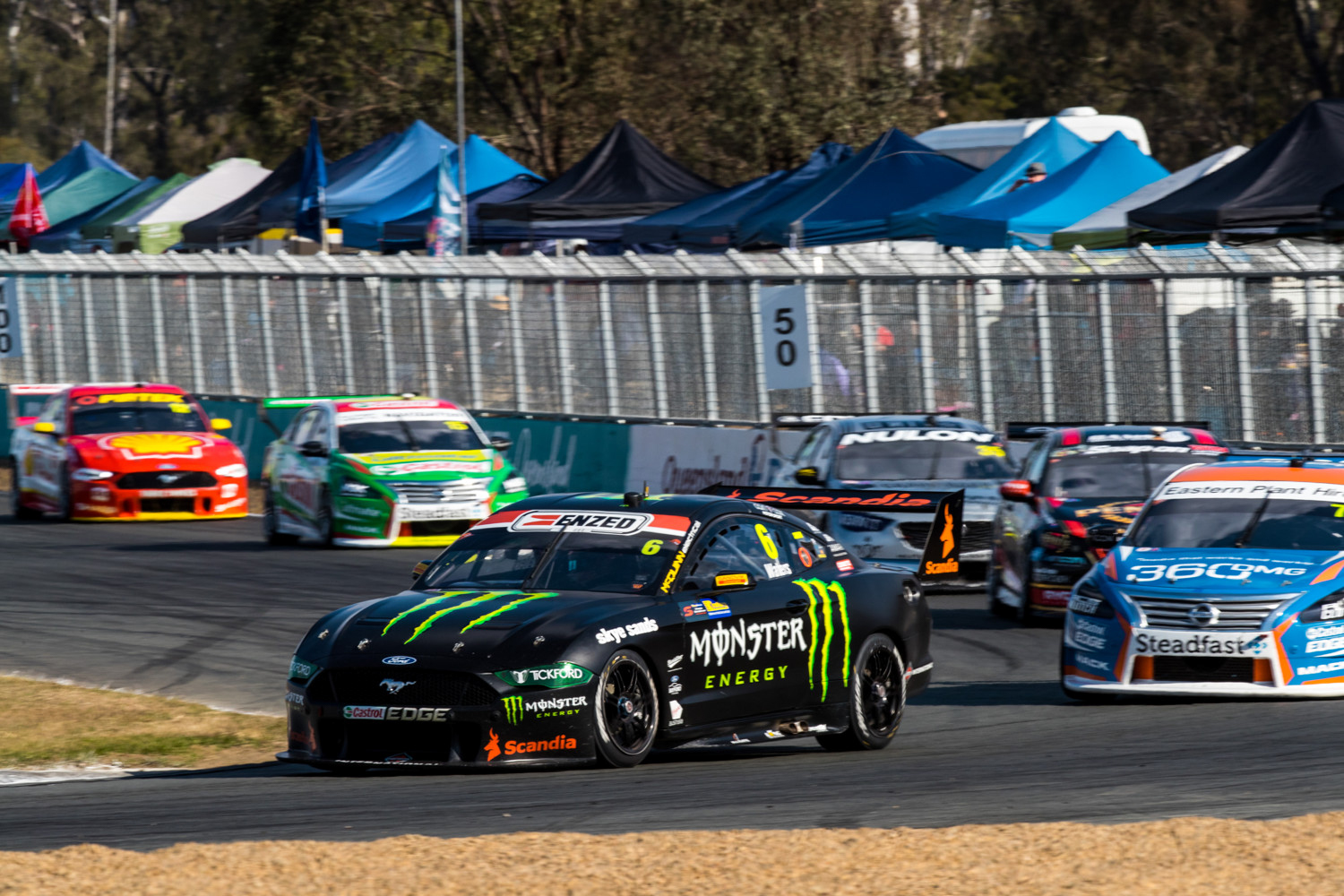 Queensland Raceway would need to have safety elements reinstalled as they were presented in 2019 for Supercars to host an event at the circuit this year.

As the coronavirus pandemic creates calendar uncertainty, it has been rumoured that the Ipswich circuit could return to the Virgin Australia Supercars Championship.

The speculation comes while Melbourne- and Sydney-based teams are on the road until at least the end of August.

Should Supercars return to Queensland Raceway, changes would have to be made to conform to FIA safety standards.

Last week circuit owner John Tetley said that some changes couldn’t be made at short notice to meet additional requirements that Motorsport Australia had set out for the circuit in 2020.

However, the governing body has confirmed that the circuit would only need to be presented in its guise as it was in 2019 when Supercars last raced at the venue to meet FIA requirements.

“Alterations will need to be made in order for the track licence to be valid,” a Motorsport Australia spokesperson told Speedcafe.com.

“As per previous years, the circuit safety installations will need to comply with the FIA circuit licence requirements.”

It is understood some of those alterations include the addition and reconfiguration of tyre barriers and catch fencing.

Traditionally the circuit has played host to Supercars and the Shannons Motorsport Australia Championships on successive weekends when the safety features are installed.

For the lion’s share of the year, the circuit is without the safety features as Tetley explained they “didn’t really work with our product set.”

Queensland Raceway hasn’t featured on either the Supercars Championship calendar or the Shannons Motorsport Australia Championships calendar in 2020.

As yet, no decision has been made public by Supercars as to what the remainder of the 2020 calendar might look like, though more changes could be on the way.

Supercars has already scheduled a double-header in Darwin, set to take place at Hidden Valley Raceway on August 8-9 and 15-16 respectively.

Beyond Darwin and Townsville there remain no certainties. Supercars has signalled that it would like to have its Victorian teams return to Melbourne following Townsville.

Supercars is also scheduled to race at Sandown International Motor Raceway, but Supercars has indicated that event could be at risk due to the second wave of coronavirus in Victoria.