ON THIS DAY: August 4

ON THIS DAY: August 4

Take a trip down Speedcafe.com memory lane on this day, August 4. 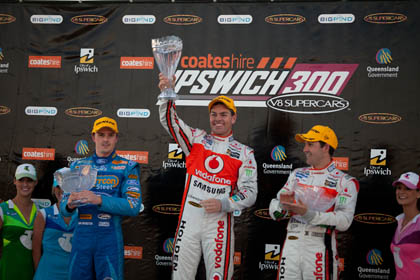 Craig Lowndes has recorded his fourth consecutive victory at Queensland Raceway by taking out Race 16 of the 2012 V8 Supercars Championship at the Coates Hire Ipswich 300. 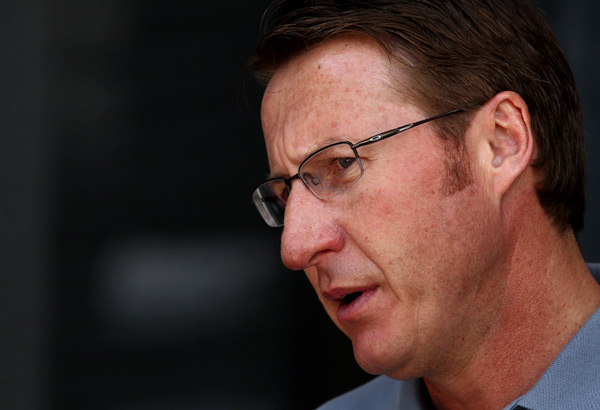 Details of a physical altercation between V8 Supercars Commission chairman Mark Skaife and a Holden Motorsport public relations representative earlier this year in Austin, Texas, have been revealed. 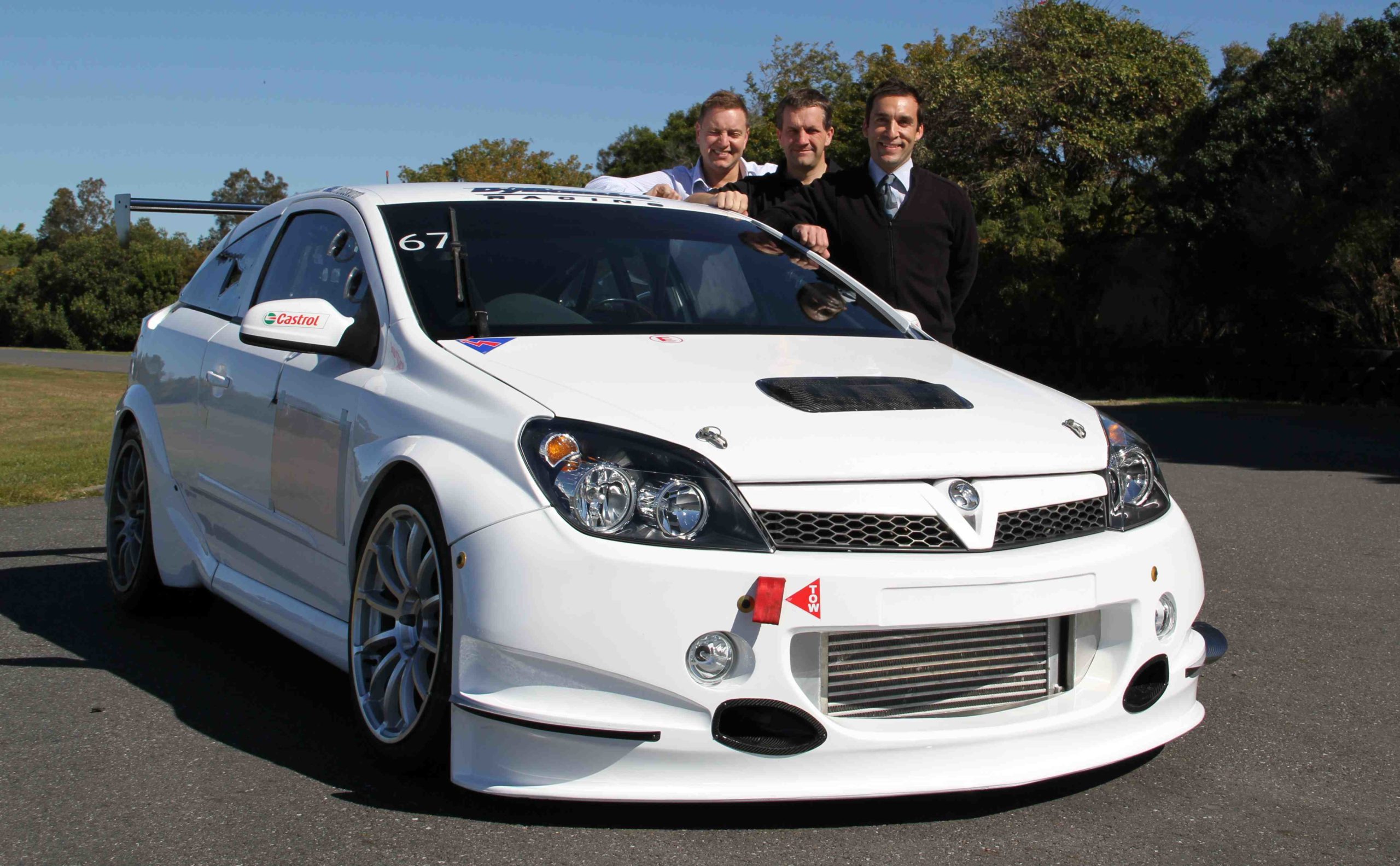 Australian production car racer Jake Camilleri will get his first taste of a V8 Supercar next month.