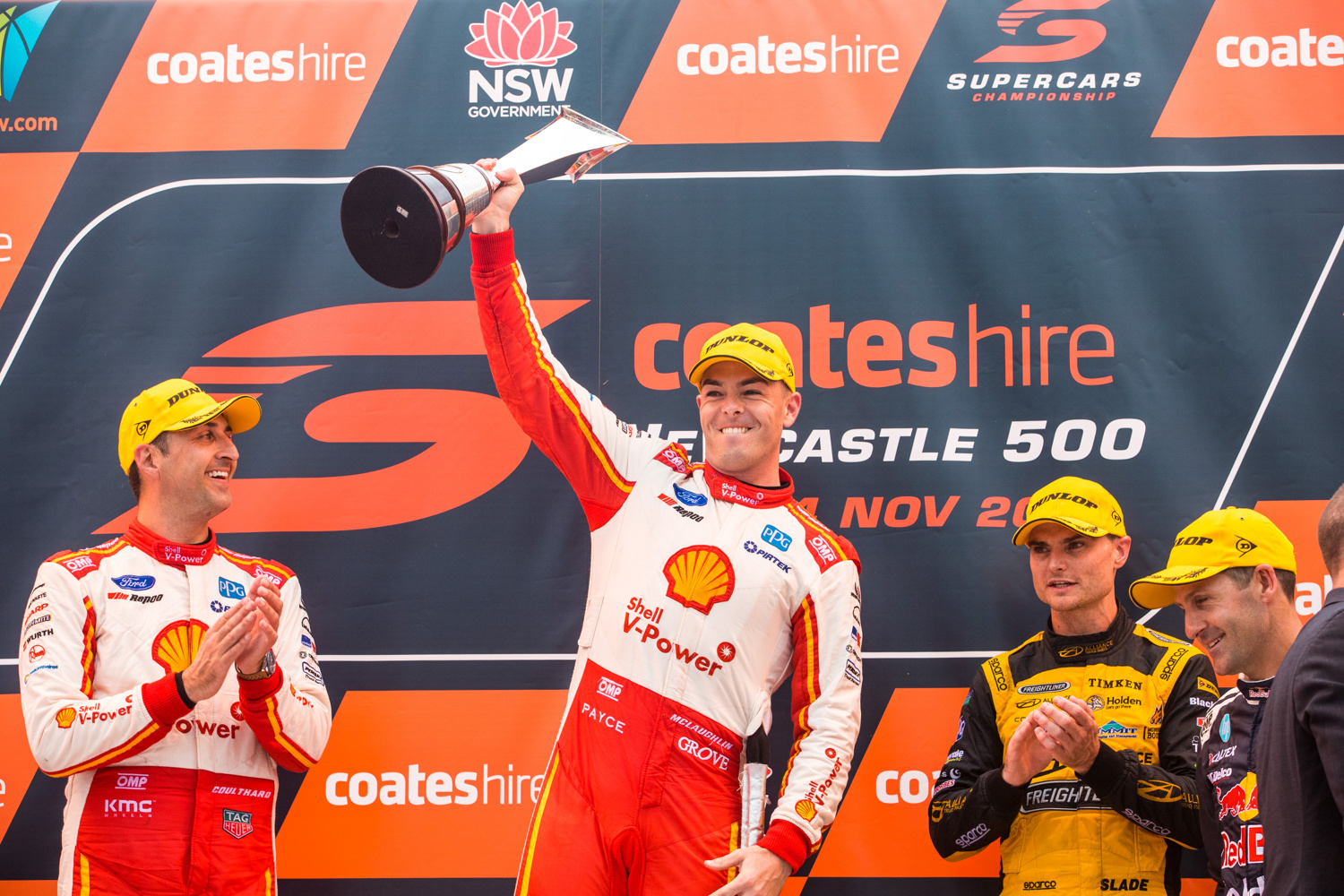 Motorsport Australia has outlined the criteria Supercars should meet for the Australian Touring Car Championship title to be awarded.

As the category jostles its 2020 calendar, Motorsport Australia has confirmed Supercars must conduct at least six rounds across a minimum of four states or territories.

So far the championship has hosted four rounds which include the season-opening Adelaide 500, the cancelled Melbourne 400, and the two most recent Sydney SuperSprint events.

Despite the Melbourne 400 falling victim to the coronavirus pandemic, Speedcafe.com understands the event is still counted towards the championship as cars qualified.

As long as this weekend’s BetEasy Darwin Triple Crown in the Northern Territorygoes ahead, it will have hosted events in enough states.

“As such, Motorsport Australia expects Supercars will be able to award the 60th Australian Touring Car Championship at the conclusion of its season in 2020.”

The Virgin Australia Supercars Championship is currently led by Scott McLaughlin of the Shell V-Power Racing Team on 802 points.

The championship is set to continue with the BetEasy Darwin Triple Crown and CoreStaff Darwin SuperSprint on August 8-9 and 15-16 respectively.