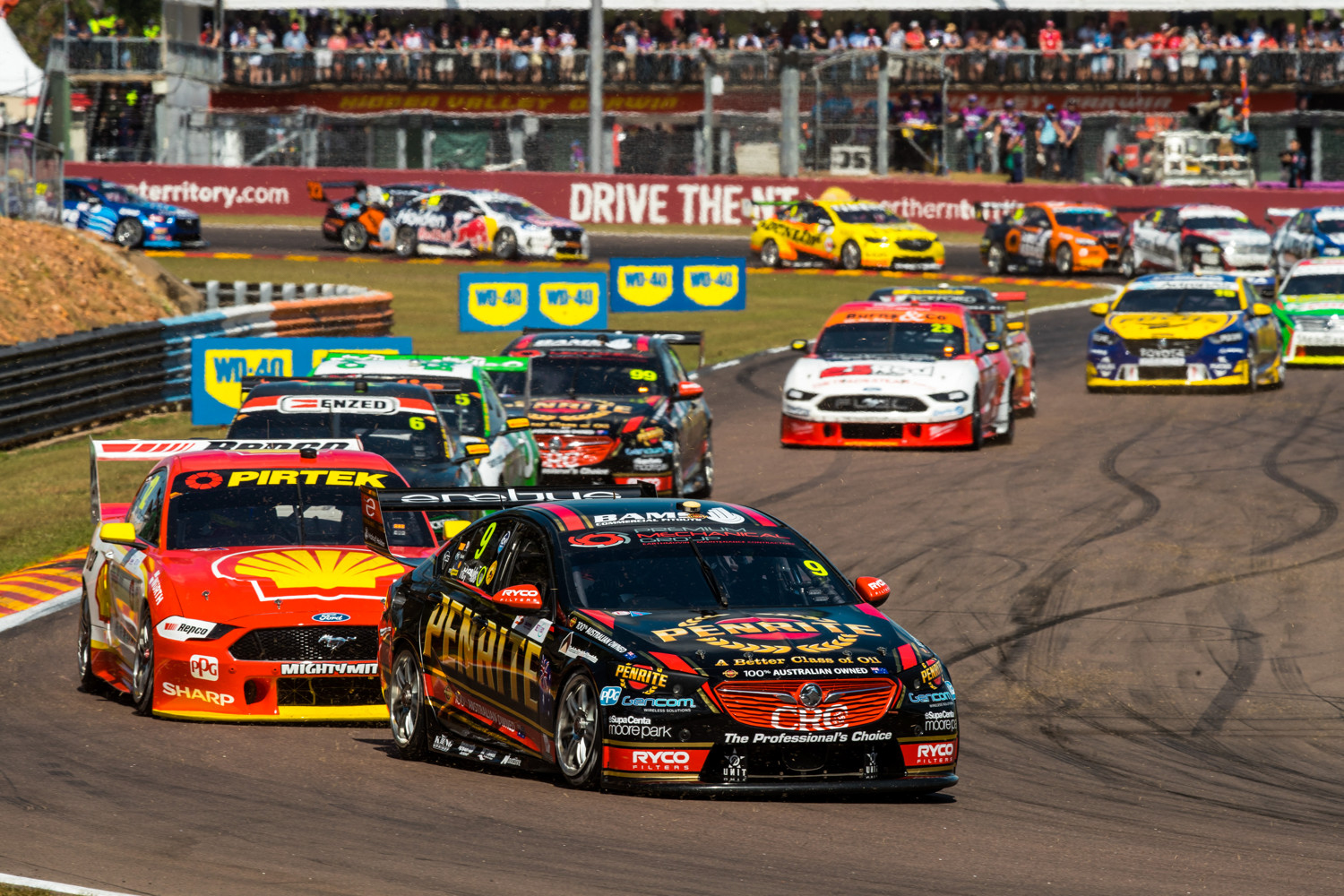 Supercars is still planning to have personnel fly from Queensland to the Northern Territory this afternoon while discussions with the government continue.

Supercars staff, drivers, and crews were set to take a chartered flight to the Northern Territory on Monday night, but that was delayed.

Supercars has been in ongoing negotiations with the Northern Territory Government after the state declared Brisbane City, Logan, and Ipswich as hotspots.

A public holiday on Monday this week has slowed those discussions, but Speedcafe.com understands an official announcement will be made soon.

A representative from Supercars has confirmed to Speedcafe.com there are no plans to scrap the forthcoming events in Darwin or change plans at this point in time.

Earlier this week the government’s events arm, the Northern Territory Major Events Company, said it was discussing the possible implications hotspots might have on the events.

The double-headers in Darwin are set to take place at Hidden Valley Raceway on August 8-9 and 15-16 respectively.