Widespread industry shutdowns to be imposed in Melbourne

Widespread industry shutdowns to be imposed in Melbourne 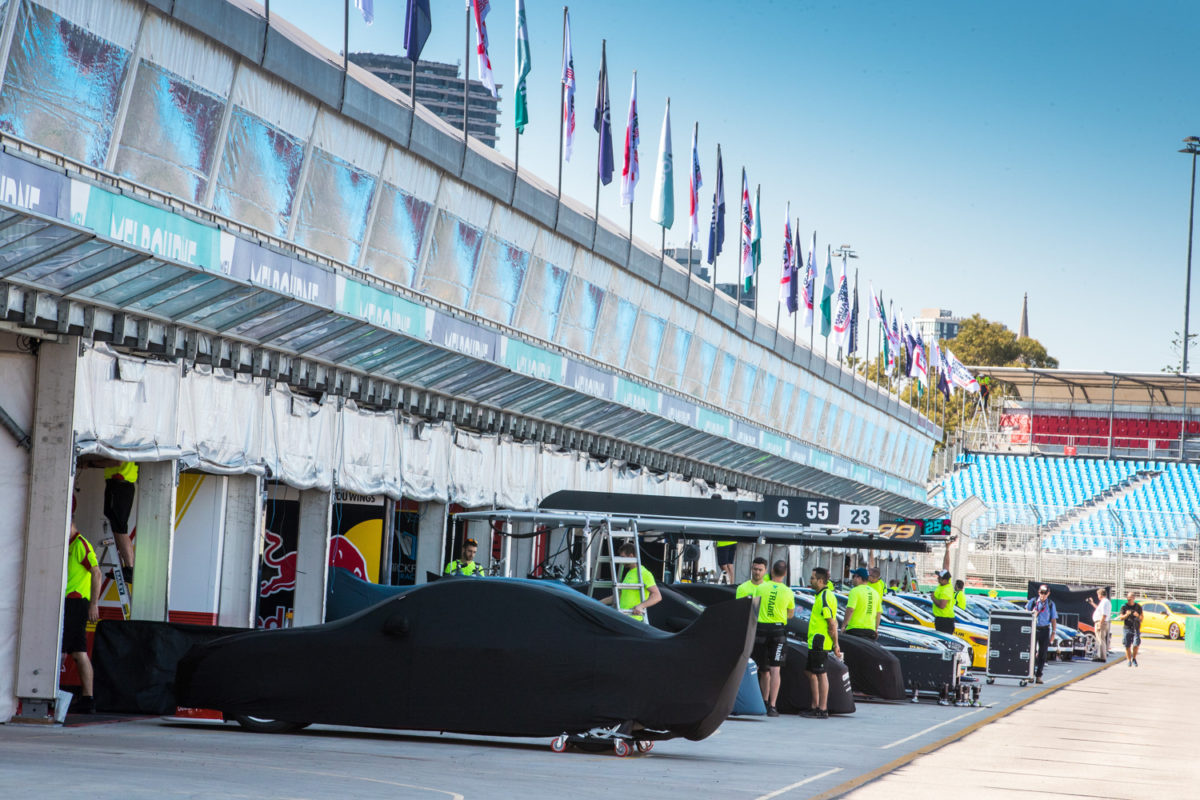 Industries have been divided into three categories, namely those essential services which may remain open, those which will have to close for six weeks from this Wednesday (23:59 local time/AEST, August 5), and those which will be allowed to continue at “significantly reduced capacity”.

The restrictions apply to metropolitan Melbourne rather than Victoria broadly for most industries, but five teams representing half of the 24 Virgin Australia Supercars Championship entries are based in the capital, as are a number of other race team operations.

The announcement follows yesterday’s State of Disaster declaration from Premier Andrews which has seen a six-week curfew imposed in Melbourne, expiring on the Sunday prior to the Sandown Supercars event which is currently slated for September 19-20.

Under the ‘Stage 4’ restrictions which apply in the capital, workplaces are to close unless part of a nominated ‘permitted industry’ listed by the government, and all Victorians are required to work from home “except where this is not practicable”.

In the ‘Art and recreation services’ sector, ‘Sports and Recreation Activities’ are closed to on-site work.

Listed under ‘Other services’ is an allowance to operate on-site with a COVID Safe Plan for ‘Motor vehicle and machinery repair by exception’.

There is a provision for ‘Vehicle repair, servicing and maintenance’ on-site, but that falls under the ‘Transport, Postal and Warehousing’ sector.

There appears to be no provision in the ‘Manufacturing’ sector listings which would apply to motorsport teams.

The latest measures are aimed at decreasing movement in Melbourne and therefore reducing transmission of the coronavirus.

Victoria announced another 429 new COVID-19 cases today and a record-equalling 13 deaths, bring the state’s toll to 136.

There are currently 416 people in hospital with the coronavirus in Victoria, including 35 in intensive care.

“This is a very difficult decision to make, a very challenging decision to make and I know there will be substantial pain that comes from that but unless we have literally hundreds and hundreds of thousands of people at home, and not going to work, so hundreds of thousands of less movements around the community each and every day, we will not pull this virus up, we will not see the number reduce,” said Premier Andrews.

Victorian-based Supercars personnel are currently understood to still be located in Queensland ahead of travel to the Northern Territory for this weekend’s BetEasy Darwin Triple Crown at Hidden Valley Raceway.

Supercars Chief Operating Officer Shane Howard stated late last month that those teams would return to base after racing in Townsville, with quarantine ahead of a return to New South Wales for October’s Supercheap Auto Bathurst 1000 being considered.