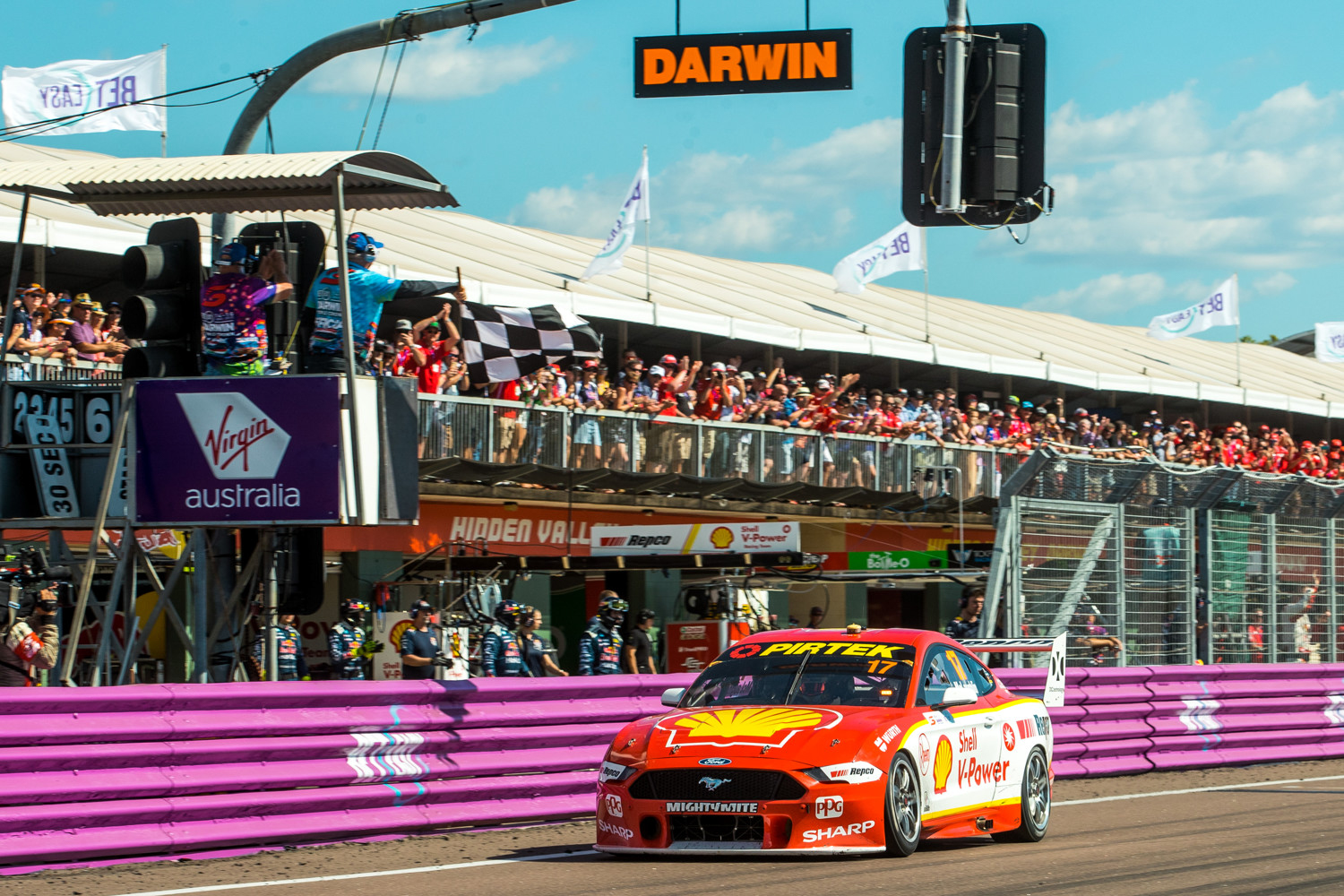 The Northern Territory Government is still in discussions with Supercars

Discussions between the Northern Territory Government’s events arm and Supercars are ongoing to assess the possible implications of last week’s hotspot declarations.

Some doubt has been cast over the double-header in Darwin following the declaration of Brisbane City, Ipswich, and Logan as hotspots by the territory’s government.

Discussions between Supercars organisers and the government’s promotions agency, Northern Territory Major Events Company, have been ongoing since the declaration.

Supercars acknowledged the declaration on Friday but since then has not made an official announcement as to whether the events will go ahead.

“In a constantly changing environment we are in continued discussions with the relevant authorities to understand what, if any, implications recent hot spot declarations may have on our Supercars events,” a spokesperson told Speedcafe.com.

“Planning for the Darwin events continues.”

Speedcafe.com understands Supercars-related personnel including teams and drivers were set to board a chartered flight from Brisbane to Darwin on Monday night

However, those plans have since been pushed back to Tuesday with a flight expected to leave in the morning.

The double-headers in Darwin are set to take place at Hidden Valley Raceway on August 8-9 and 15-16 respectively.