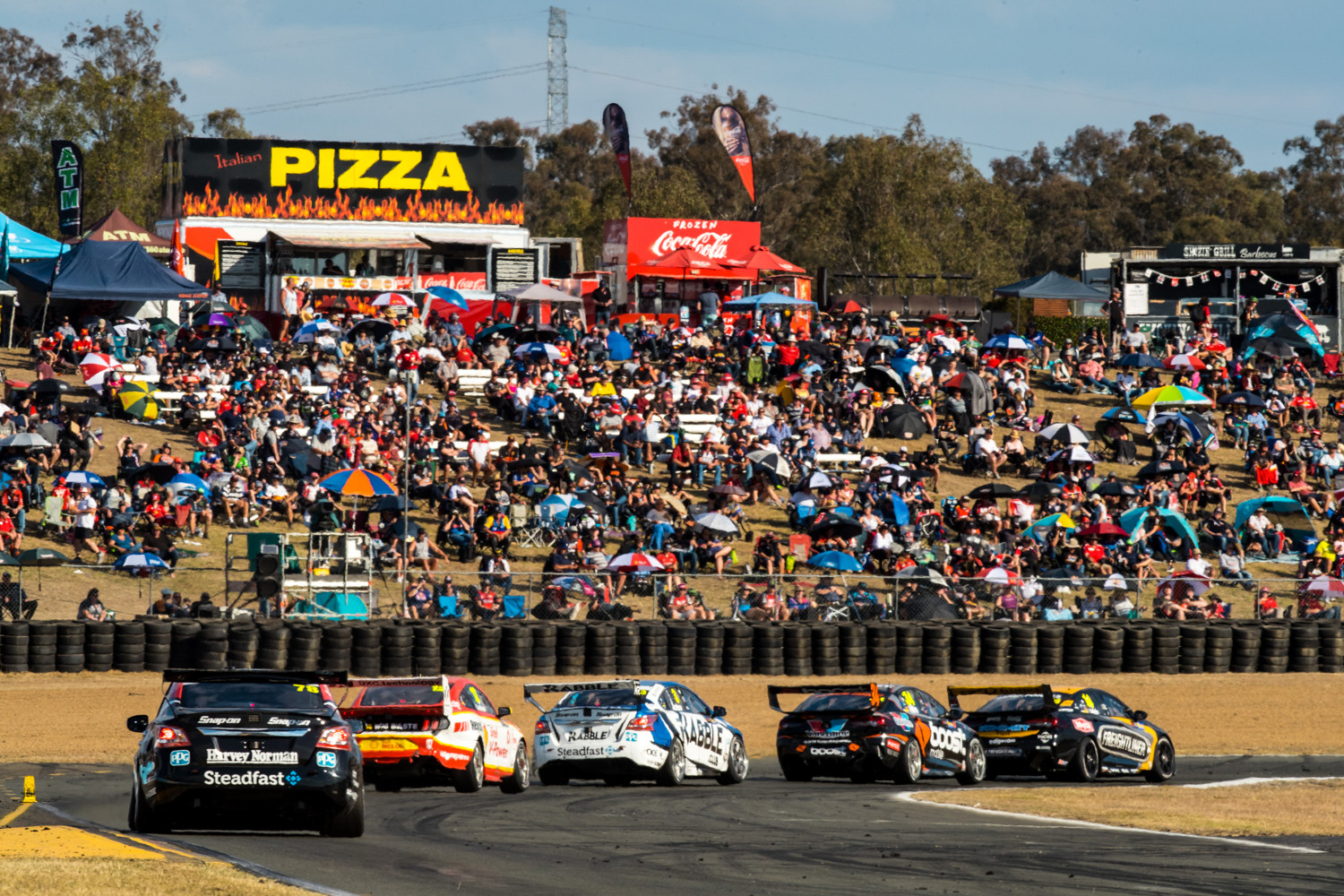 Should Supercars return to Queensland Raceway in 2020?

Amid speculation of further calendar changes, in this week’s Pirtek Poll we want to know if you think Supercars should return to Queensland Raceway in 2020.

This year’s Virgin Australia Supercars Championship looks likely to undergo further calendar revisions with Sandown at risk due to COVID-19 and Townsville tipped to host a double-header.

Queensland Raceway has also been rumoured to be in the frame for a return with a double-header at the Ipswich circuit believed to be a consideration.

Following the hotspot declarations of Brisbane City, Ipswich, and Logan by the Northern Territory Government, some doubt was cast over the double-header in Darwin.

As it stands, discussions between Supercars and the Northern Territory Government are ongoing.

Queensland Raceways owner John Tetley put his hand up to host Supercars if the BetEasy Darwin Triple Crown and CoreStaff Darwin SuperSprint were to be cancelled.

The push for double-headers is largely being led by television obligations and that Melbourne- and Sydney-based teams will be on the road at least until the end of August.

There has been talk of having those Melbourne-based Supercars teams return to their respective bases after the Townsville event.

However, newly introduced lockdown measures may prove to be an obstacle for teams trying to get back out of the state for the Supercheap Auto Bathurst 1000 that follows should restrictions not ease.

Worth considering is the minimum required number of events to constitute a complete championship.

It is believed that the number required is around 10 events. However, it is not yet known what bearing the cancellation of the Melbourne 400 might have on that requirement.

Television rights will also be a key sticking point. Supercars will have an obligation to Fox Sports and Network 10.

Both the Gold Coast and Newcastle events have been cancelled and the Sandown round is in the firing line.

With Network 10 set to conclude its coverage of Supercars at this year’s Bathurst 1000, other events may need to fill the void.

Already, the BetEasy Darwin Triple Crown has been added to the television schedule and the addition of an event or two at Queensland Raceway could help that cause.

In this week’s Pirtek Poll, we want to know if Supercars should make a return to Queensland Raceway in 2020.