ON THIS DAY: August 3

ON THIS DAY: August 3

Take a trip down Speedcafe.com memory lane on this day, August 3. 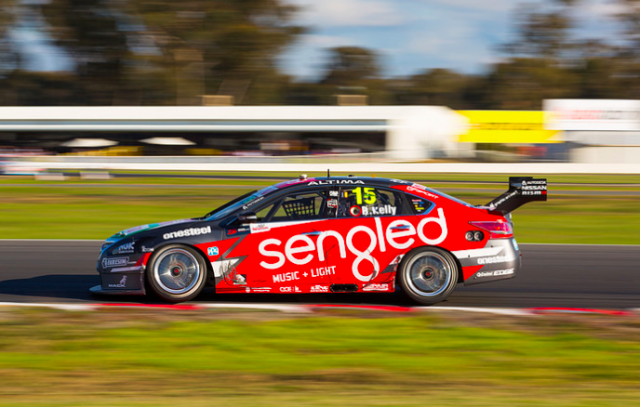 Nissan Motorsport has effectively lost a test day from its allocation following a breach of the evaluation day regulations. 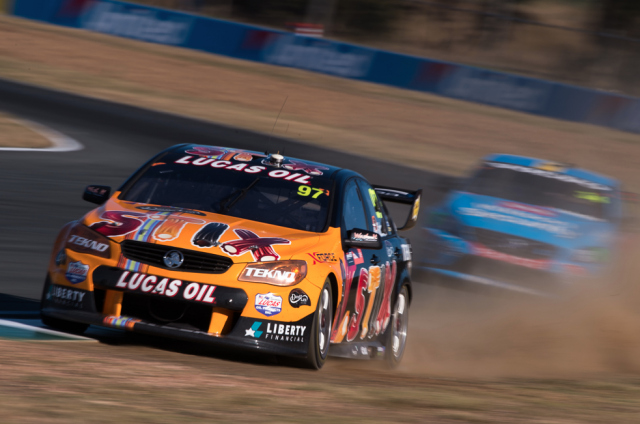 Tekno Autosports has been left to investigate the reasons behind a disastrous run of form that appears to have put paid to Shane van Gisbergen’s championship chances. 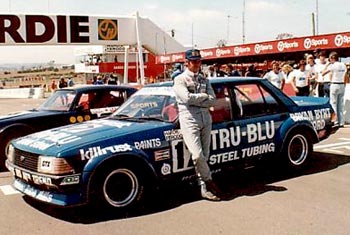 Dick Johnson says that he wouldn’t be where he is today if he didn’t hit ‘The Rock’ at Bathurst in 1980.