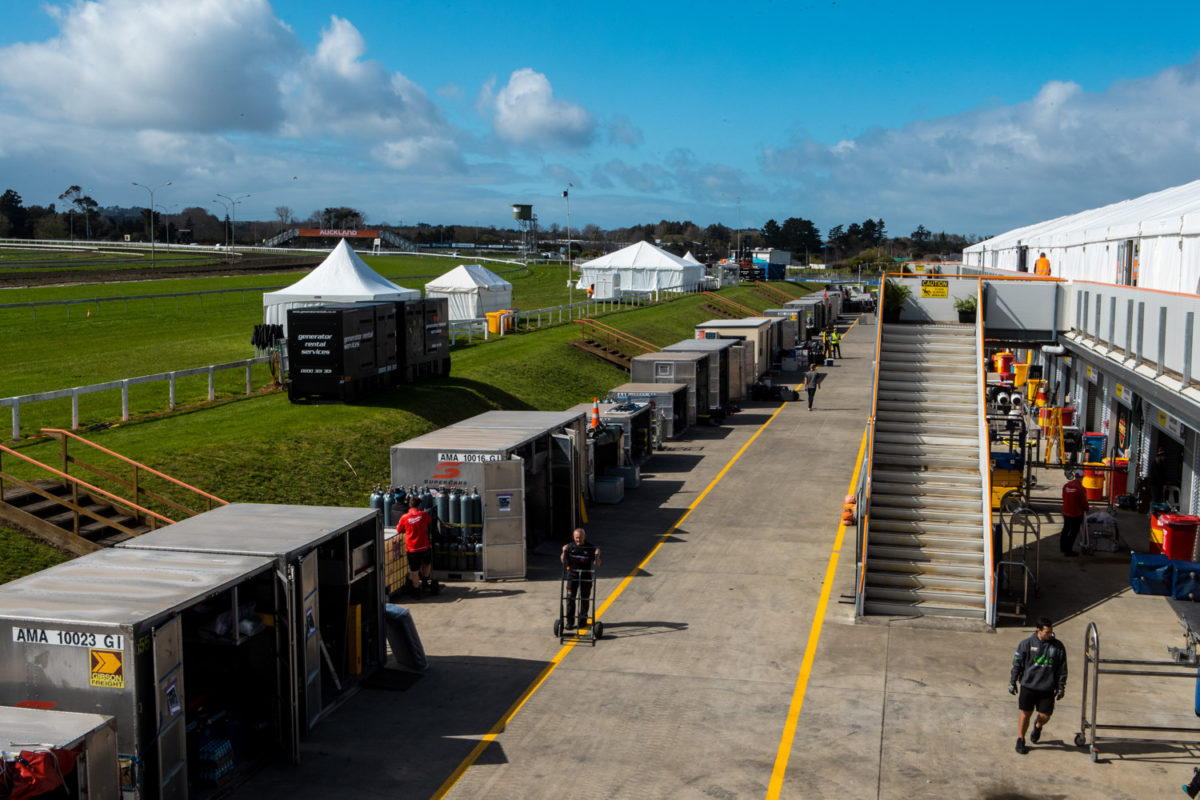 New Zealand Prime Minister Jacinda Ardern says that a travel ‘bubble’ between her nation and Australia is now “several months” away given Victoria’s COVID-19 outbreak.

Both nations’ external borders remain closed to foreigners, although the bubble concept was raised at least as far back as April by New Zealand’s Deputy Prime Minister and Foreign Affairs Minister, Winton Peters.

However, Victoria has recorded triple-digit new case figures every day from July 6 to present, prompting implementation of a nightly curfew and widespread industry shutdowns in its capital of Melbourne.

There also remains concern about fresh outbreaks in New South Wales, which currently has its southern border which it shares with Victoria closed.

Prime Minister Ardern nominated a threshold of 28 days without community transmission before New Zealand would open up to a particular country.

Given quarantine requirements which currently apply in both Australia and New Zealand, Virgin Australia Supercars Championship drivers who are native to the latter and live in the former effectively cannot visit home for the time being.

In the junior series, the likes of Victorian Jaylyn Robotham and New Zealand Peter Vodanovich have not been and/or will not been able to compete in the other country.

Prime Minister Ardern’s prediction could also be factored into planning for next year’s calendar, given the New Zealand Supercars event was to take taken place on the ANZAC Day weekend in April this year.

“The trans-Tasman bubble, obviously not anytime soon,” she told Three’s The AM Show.

“One of the things that we set as part of our criteria, is that anywhere where we have quarantine-free travel, they have to be free of community transmission for a period of time; 28 days.

“That is going to take a long time for Australia to get back to that place, so that will be on the backburner for some time.”

Asked to clarify, “some time”, Prime Minister Ardern reiterated the significance of a month without community transmission and suggested Australia could not achieve that for “several months, obviously”.

“At this point, it’s very hard to predict; their numbers at the moment are very high,” she added.

“Dan Andrews (Victorian Premier) himself has said they were looking like being in that positions for months, which is why they have gone into their (latest) lockdown.”

Supercars has already faced a myriad of challenges with internal border closures in Australia, leading to an exodus of Victorian-based teams from their state and now potentially a string of back-to-back events.

Organisers of New Zealand’s Castrol Toyota Racing Series advised last month that they are in talks with the Ministry of Business, Innovation and Enterprise and the Department of Immigration about exemptions for foreign drivers.

That revelation came with the release of dates for the five rounds of the 2021 season, which will fall in January and February as is customary.