Sandown at risk as Victoria declared ‘state of disaster’

Sandown at risk as Victoria declared ‘state of disaster’ 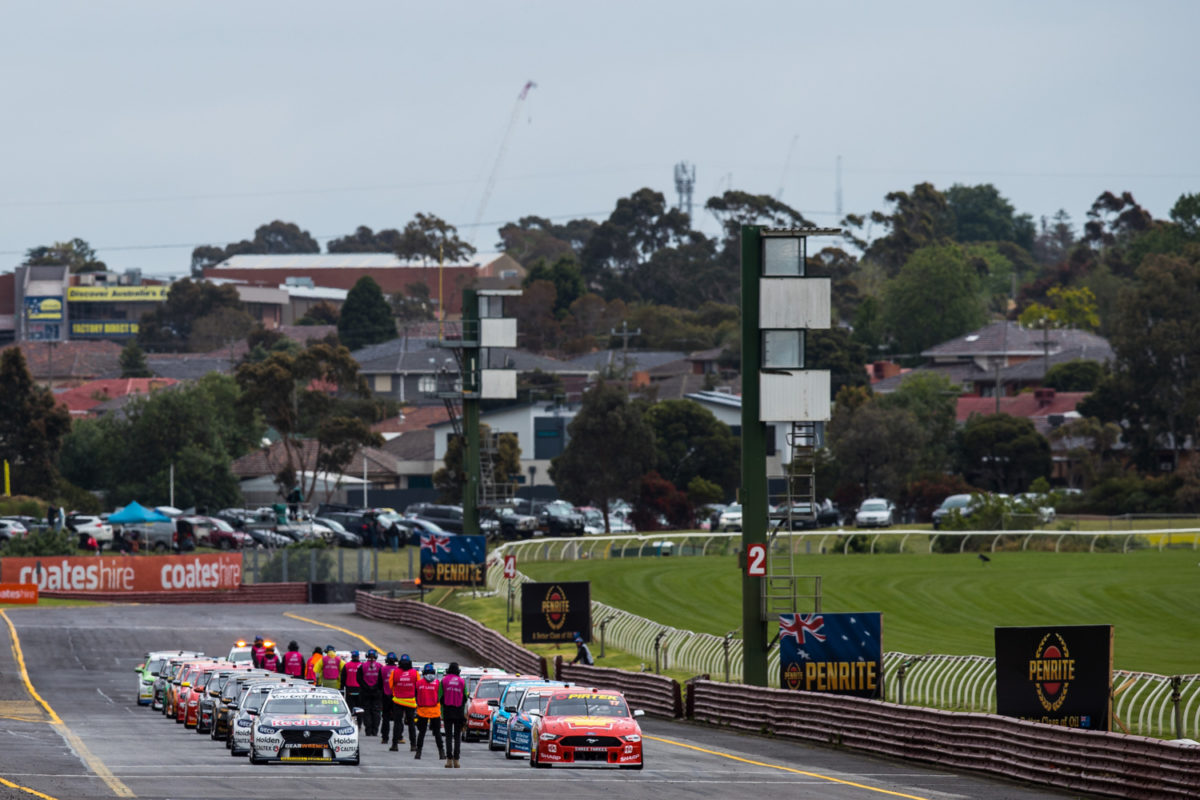 The Sandown round of the Virgin Australia Supercars Championship is at risk following Victorian Premier Daniel Andrews announcing the state will enter a state of disaster from this evening.

It comes as Victoria prepares to enter stage 4 coronavirus restrictions in response to the ongoing growth in infections in the state.

Premier Andrews also reported a total of 760 ‘mystery’ cases, those which the source cannot be identified.

In response to the ongoing growth in numbers, restrictions have been tightened across metropolitan Melbourne including the introduction of a nightly curfew from 20:00 to 05:00.

Residents will be allowed to travel no further than five kilometres from home for the purposes of shopping for supplies, with only one member of a household permitted out once per day.

Recreational exercise has also been banned, with a limit of one hour of individual exercise no further than five kilometres from home.

The new restrictions are set to remain in place for six weeks, taking them up to September 13.

Supercars’ next visit to Victoria for the Penrite Oil Sandown round on September 19-20.

According to Shane Howard, Supercars Chief Operating Officer, it’s planned that Victorian teams will be able to return home following the Townsville event on August 29-30.

They would then compete at Sandown in September before heading to regional New South Wales for the Supercheap Auto Bathurst 1000 on October 8-11.

The bulk of Supercars teams are currently working out of Queensland as they quarantine on the back of the Truck Assist Sydney SuperSprint.

That quarantine period is understood to end for most personnel tomorrow, at which point those who have not visited the recently declared Brisbane hotspots can travel across the Northern Territory border in time for the BetEasy Darwin Triple Crown.