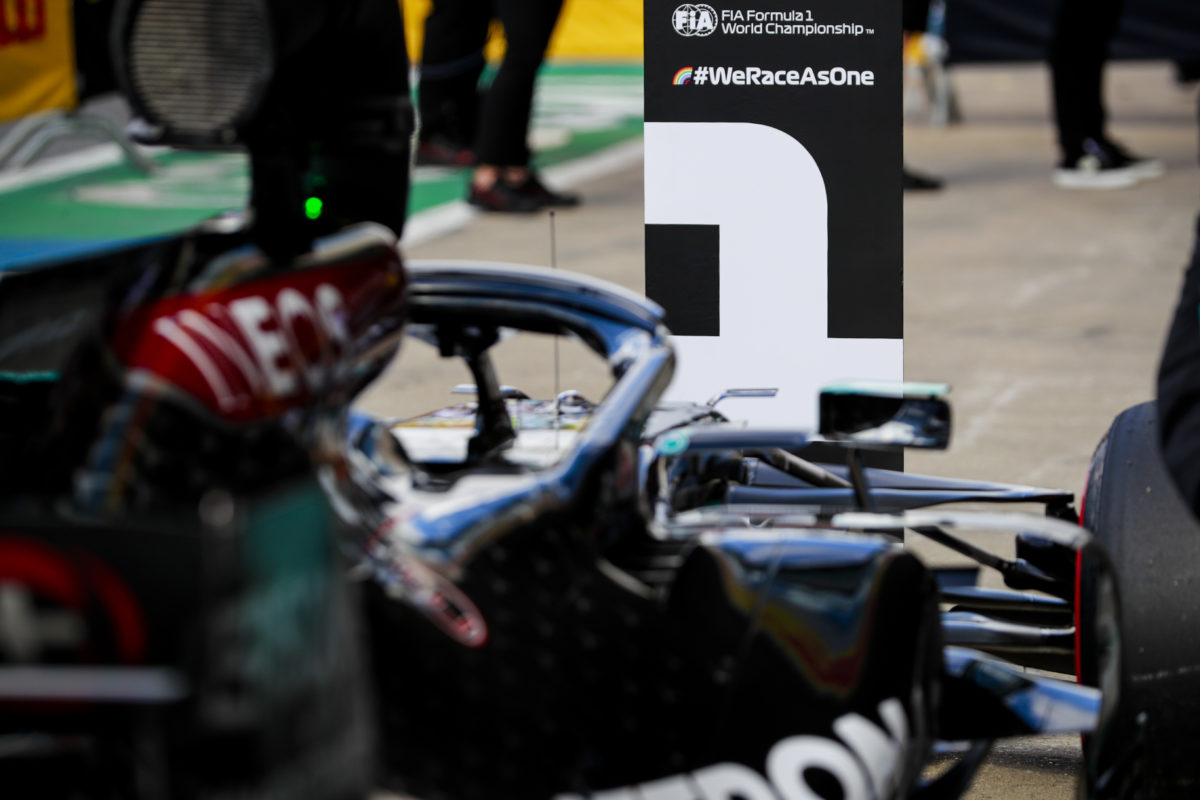 Daniel Ricciardo has heaped praise on the Mercedes Formula 1 team at a time when it looks on target to claim its seventh successive world title.

Lewis Hamilton and Valtteri Bottas have won all three races so far this season, and yesterday qualified more than a second clear of Max Verstappen’s Red Bull.

Their results have given Mercedes a strong position in the constructors’ championship fight, with 121 points to its name versus just 55 of Red Bull in second.

This year the squad has introduced new technical innovations, most notably the dual axis steering system (DAS), underscoring the marque’s determination to retain is position at the head of the field.

“I feel like I’ve always been on the side of taking my hat off to them, and putting the (onus) on everyone else to find out what they are doing, and to work a little harder or in another direction,” Ricciardo said.

“Even the DAS system, when I saw that in winter testing, I was very complimentary.

“They have the ability to be the most complacent team on the grid, yet I feel they are the least complacent.

“This is the bar that they’ve set, and they keep moving. It’s admirable.”

Ricciardo hopes the continued strong form of Mercedes helps push others forward as they work to close the gap.

“It’s frustrating as competitors, but I really hope for everyone, for all the teams, it’s just more fuel for the fire, to dig a little deeper to find some answers,” he said.

“I won’t lie, it still is frustrating to see such performance, but yeah, all you can do is take your hat off to them really.

“You can’t be bitter. They’re doing a great job.”

Hamilton and Bottas will line up on the front row for tonight’s British Grand Prix, while Ricciardo starts eighth for Renault.