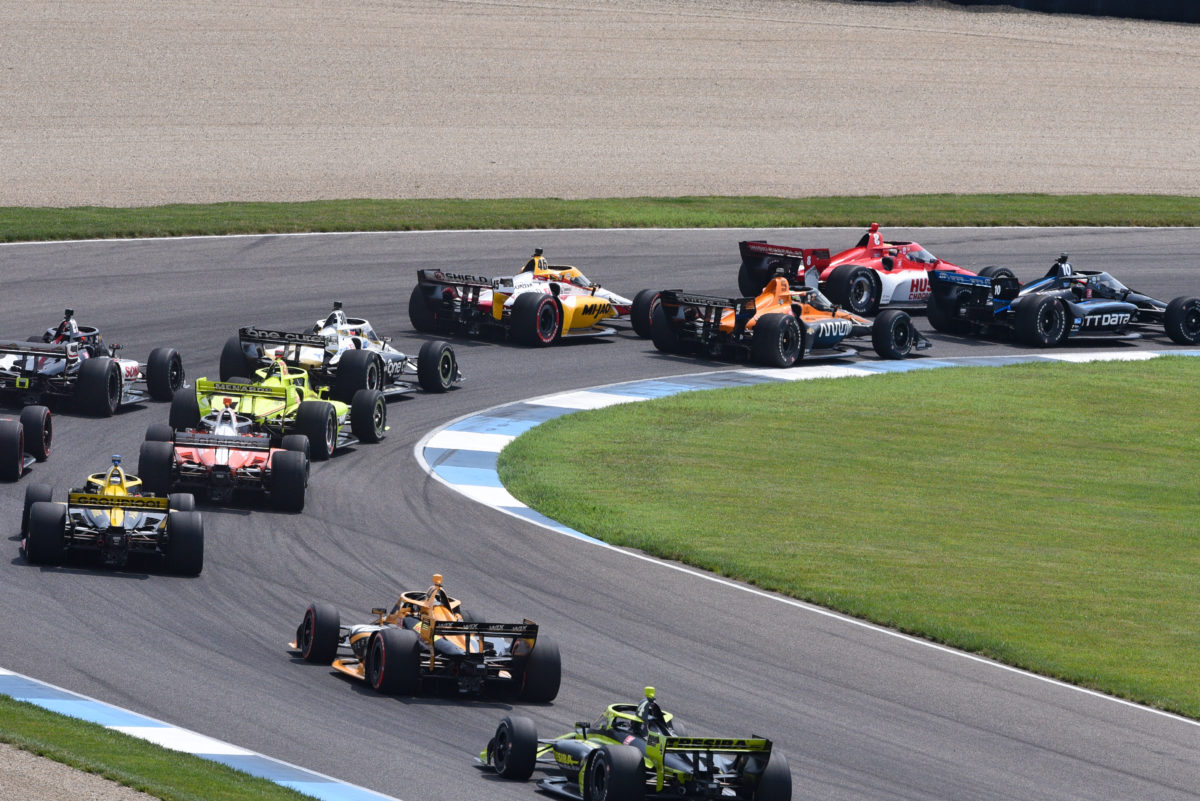 IndyCar’s Mid-Ohio double-header has been postponed

The Mid-Ohio IndyCar double-header scheduled for next weekend has been postponed.

Concerns surrounding the COVID-19 situation will see the two events moved later in the year, potentially as late as October.

“IndyCar and Mid-Ohio Sports Car Course have agreed to postpone The honda Indy200 at Mid-Ohio scheduled for Aug. 7-9 until a date to be determined in September and October,” a statement from the venue said.

“This decision was made through communication with local health officials given the current environment.”

Organisers announced last week that the Mid-Ohio venue would play host to two races, having initially been scheduled to host just one.

That announcement came after events in Portland and Monterey were cancelled as a result of the pandemic.

IndyCar will now next be in action for the Indianapolis 500, on August 23.