At the start of 2005 Marcos Ambrose announced he was heading to NASCAR the following season, but was focused on a hat-trick of Supercars championships before he left.

As SBR Week presented by Pirtek continues, Speedcafe.com takes a pictorial look at one of the most controversial seasons in Supercars history. 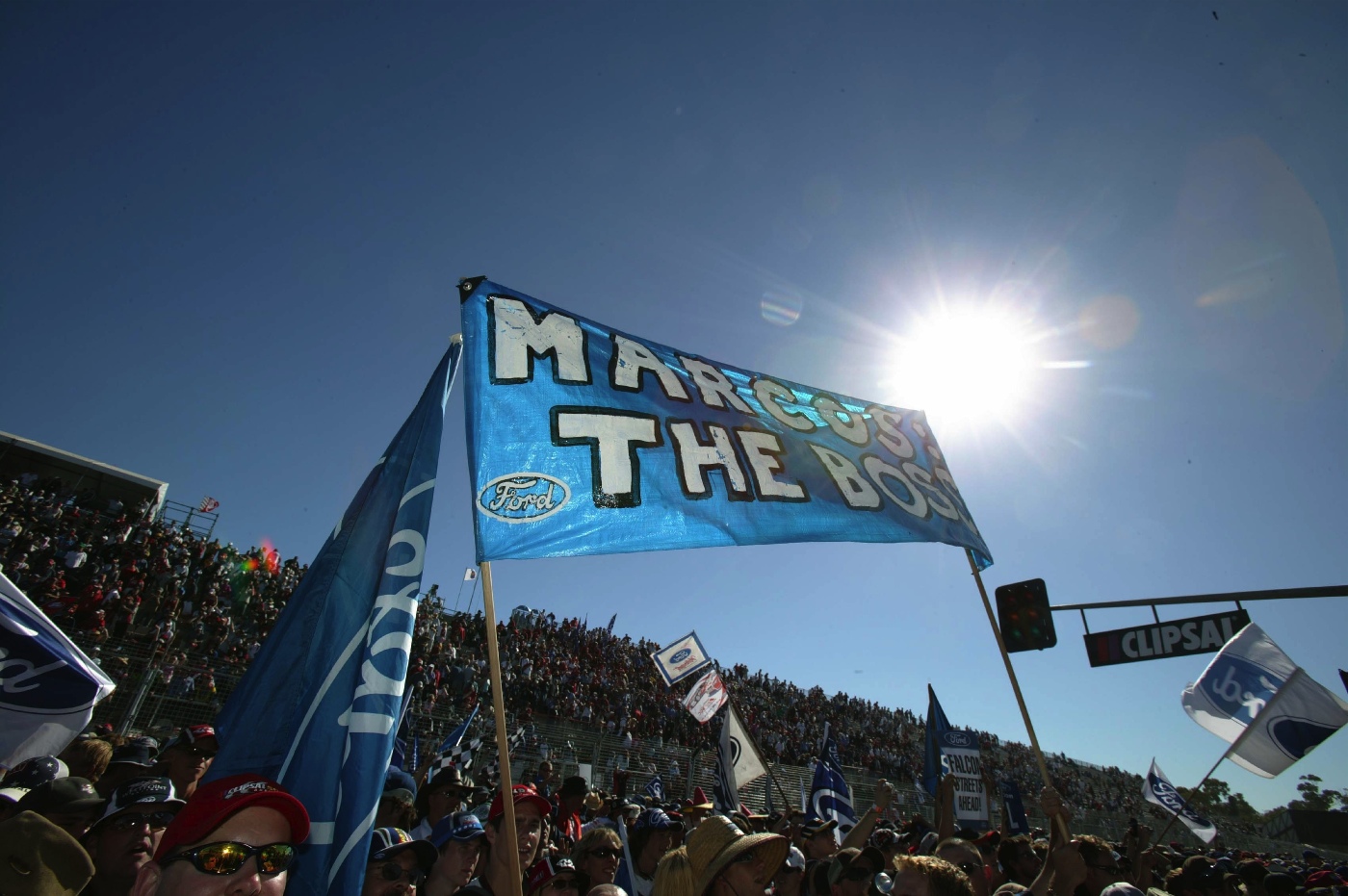 Next Story WAU mechanics step up in time of need