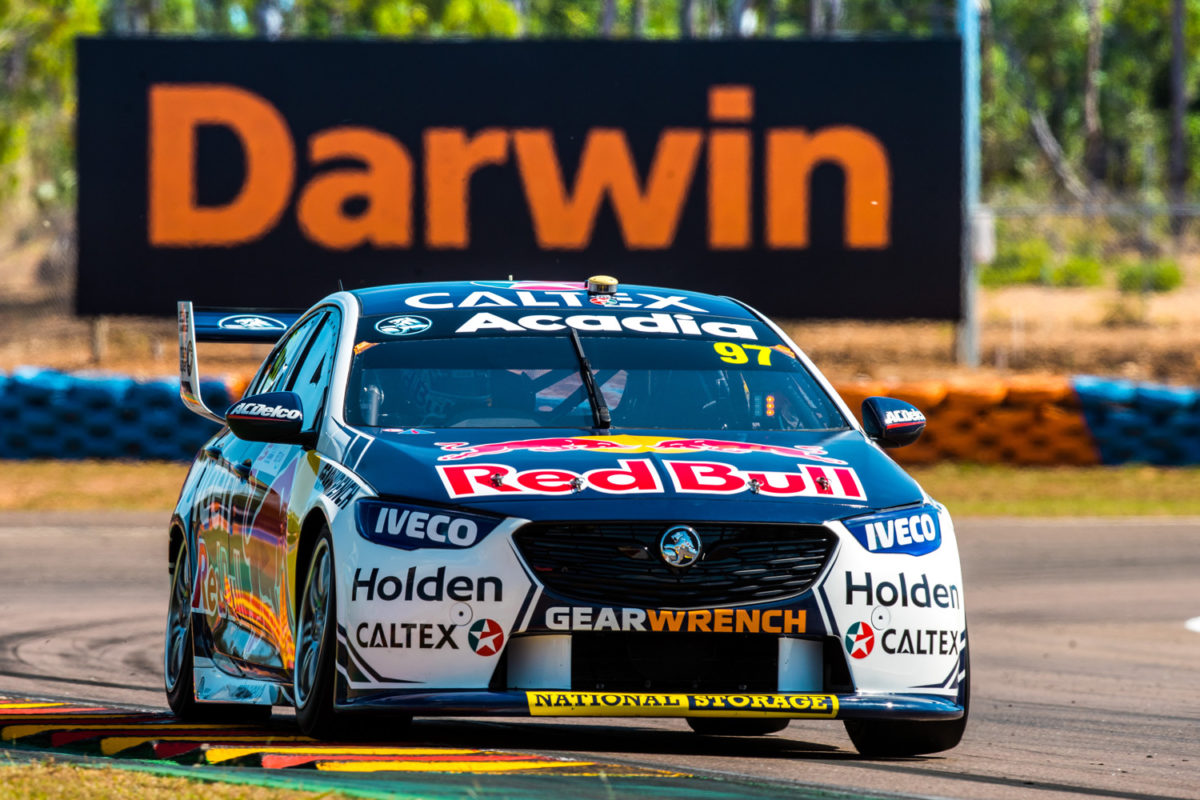 Roland Dane has explained that the declaration of three local government areas as hotspots in Queensland has a wide impact on Supercars.

That has raised serious questions over the prospect of Supercars heading to the Top End for the BetEasy Darwin Triple Crown next weekend, and the Corestaff Darwin SuperSprint seven days later.

Situated within the suburb of Banyo to the north of the Brisbane CBD, the Triple Eight Race Engineering factory is located within one of the defined areas.

While it is the only team with a facility within the hotspot, the actual impact is far more broad according to team boss Roland Dane.

“It’s not as simple as Triple Eight factory being within the zone,” Dane told Speedcafe.com.

“On the surface of it, it’s anyone who’s been in those zones over the last 14 days.

“So the southern border of the Logan City area, for instance, is defined by a creek that runs at the back, literally a couple of hundred metres from the north of Ross Stone’s workshop in Yatala, or about 500 metres from DJR.

“It covers far more than just us.”

Looking to mitigate the risk posed by the announcement, key staff from Red Bull were last night relocated out of the defined areas.

However, there are no guarantees that the response will have any bearing on whether they can attend Hidden Valley next weekend.

“As soon as those areas were defined yesterday evening we ensured that everyone was out within a couple of hours.

“Whether that makes any difference in the end is not anything I can tell you, but we’ve certainly done what we can to try and mitigate and now it’s up to others to try and sort it out.”

Individuals wishing to enter the Territory must quarantine for 14 days if they’ve been within a hotspot area within the previous 14 days.

That means anyone looking to cross the border on Tuesday, for instance, cannot have been within one of those areas after July 23.

Much of the Supercars fraternity is unable to leave Queensland prior to Tuesday as they complete the 14 days of quarantine required after attending the Sydney Motorsport Park event on July 18-19.

“All we can do is try and absorb the punches as a sport and make a case for being allowed to go to the Northern Territory,” Dane reasoned.

“We’re just leaving it to Supercars to try and see what they can do,” he added.

“It’s not anything that I can influence, control, or play any part in. They know what they’re doing.

“They’ll do what they can and if it’s possible to go there then I’m sure they’ll arrange it. If it’s not then, well, we’ll have to do something else.”

Supercars last night confirmed to Speedcafe.com that discussions were underway with key health and government authorities, while NT Major Events added that it “was working with Supercars and the Department of Health to understand the implications of the latest hot spot declarations”.