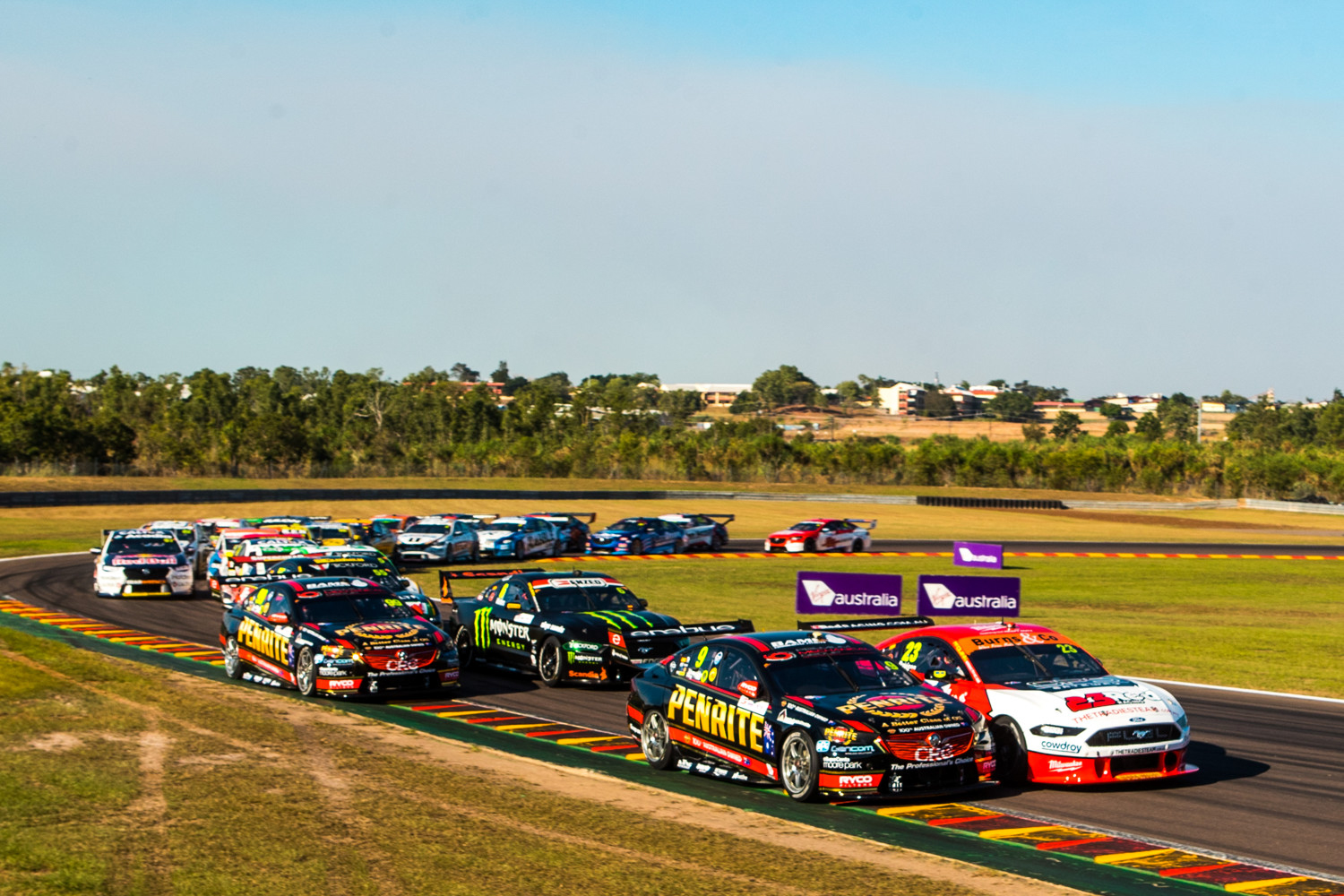 Supercars has announced a new naming rights sponsor for the second event in its Darwin double-header.

Round 6 of the Virgin Australia Supercars Championship will be known as the CoreStaff Darwin SuperSprint.

Earlier this month it was announced Supercars would host back-to-back rounds of the championship at Hidden Valley Raceway across August 8-9 and 15-16.

CoreStaff is associated with Northern Territory Major Events Company, which recruits specialist support for its events across the Territory.

“The Supercars is a national event that has become a Darwin institution,” said NT Major Events CEO Tim Watsford.

“CoreStaff is a Darwin-born business that has evolved into a national company.

“As a company also heavily involved in the Supercars, they are a natural fit as naming rights partner for this one-off exclusive of the CoreStaff Darwin SuperSprint.

“We are delighted to have them on board.”

CoreStaff CEO Rob Blenkinship added, “We are thrilled to partner with NT Major Events and the Supercars franchise.

“The Supercars have a long relationship with NT Major Events and, as a national business headquartered in Darwin, so do we, so the synergy is perfect.

“We look forward to being involved in this unique event, and can’t wait to see Territorians get
behind it and cement Darwin’s reputation as a favourite on the Supercars circuit.”

The Virgin Australia Supercars Championship heads to the Northern Territory next month for its double-header at Hidden Valley Raceway on August 8-9 and 15-16.