S5000 approved to race at Bathurst

S5000 approved to race at Bathurst 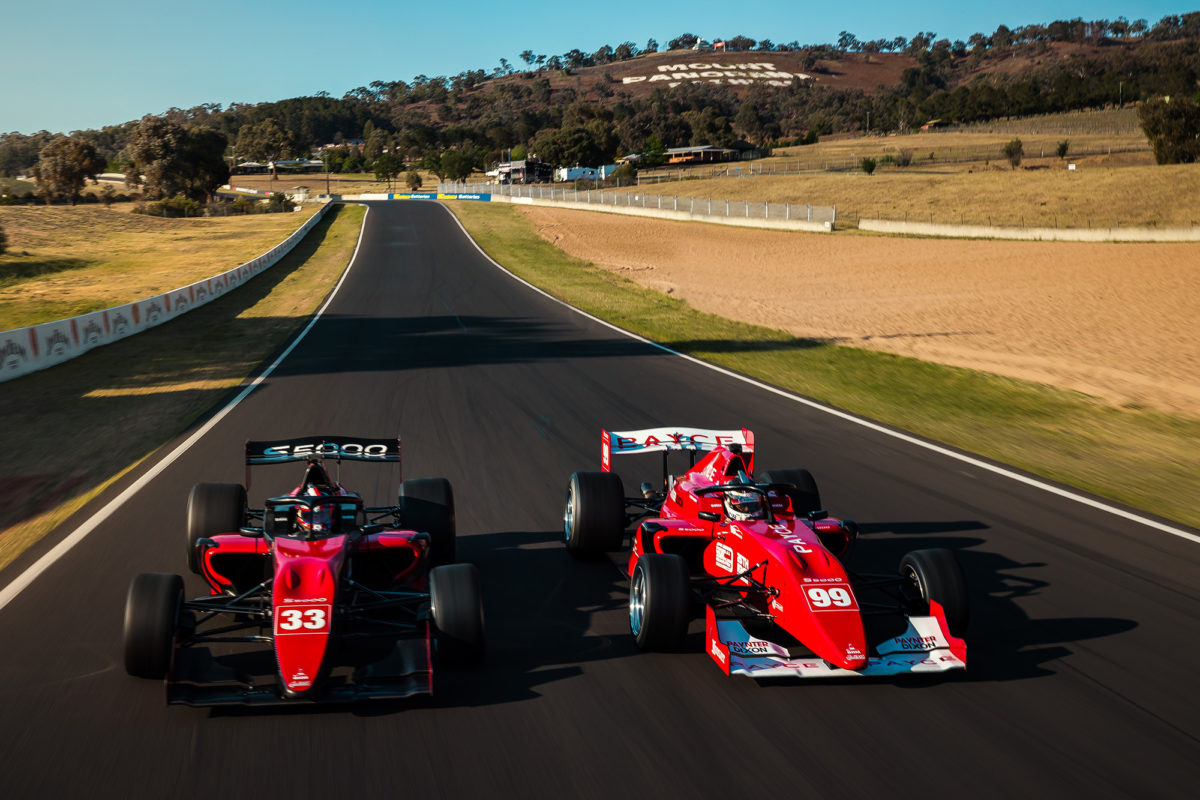 The S5000 category has been approved to race at Mount Panorama, where it is set to feature at November’s Bathurst International.

The prospect of S5000 racing at the circuit required assessment given the power-weight ratio of the V8-powered open-wheelers and the circuit’s grading.

“We’ve worked with ARG, we’ve worked with Garry Rogers, who’s obviously managing all of the cars, and we’re now in a position with all of the simulation work that we’ve done – we’ve had a very close look at it – we’re now happy to for it to proceed,” Michael Smith, Motorsport Australia’s Director of Motorsport and Commercial Operations, told Speedcafe.com.

“We’ve liaised with the FIA and they’ve got some fairly sophisticated circuit simulation software which we’ve taken advantage of, but, ultimately, it’s a national championship and we’ve had discussions with all of the right people and we’re now satisfied that we’re all systems go.”

The first full season for the category will be run as the VHT S5000 Australian Drivers’ Championship after it was issued Gold Star status by Motorsport Australia.

The original opening round was to have supported the Formula 1 Australian Grand Prix before that event was abandoned after a day following a positive COVID-19 test within the F1 paddock.

Sydney Motorsport Park is now set to host the first S5000 races of 2020 as part of Round 1 of the Shannons Motorsport Australia Championships.

That meeting, however, is in doubt due to the reinstatement of Queensland border controls which would affect competitors from that state upon their return, as well as the current New South Wales-Victoria border closure.

The Bathurst International is set to take place on November 12-15.