Take a trip down Speedcafe.com memory lane on this day, July 31. 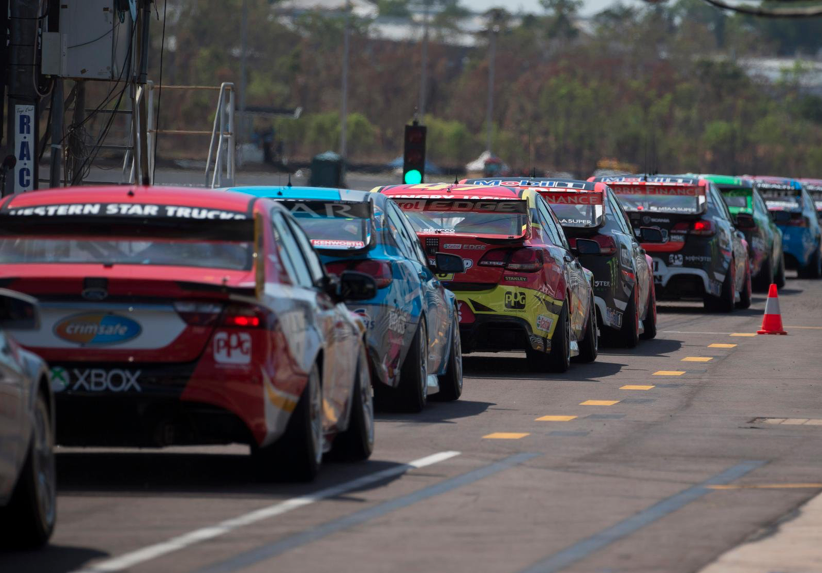 A Supercars backed proposal to form a rival single seater category to the new Formula Thunder 5000 series has been met with resistance. 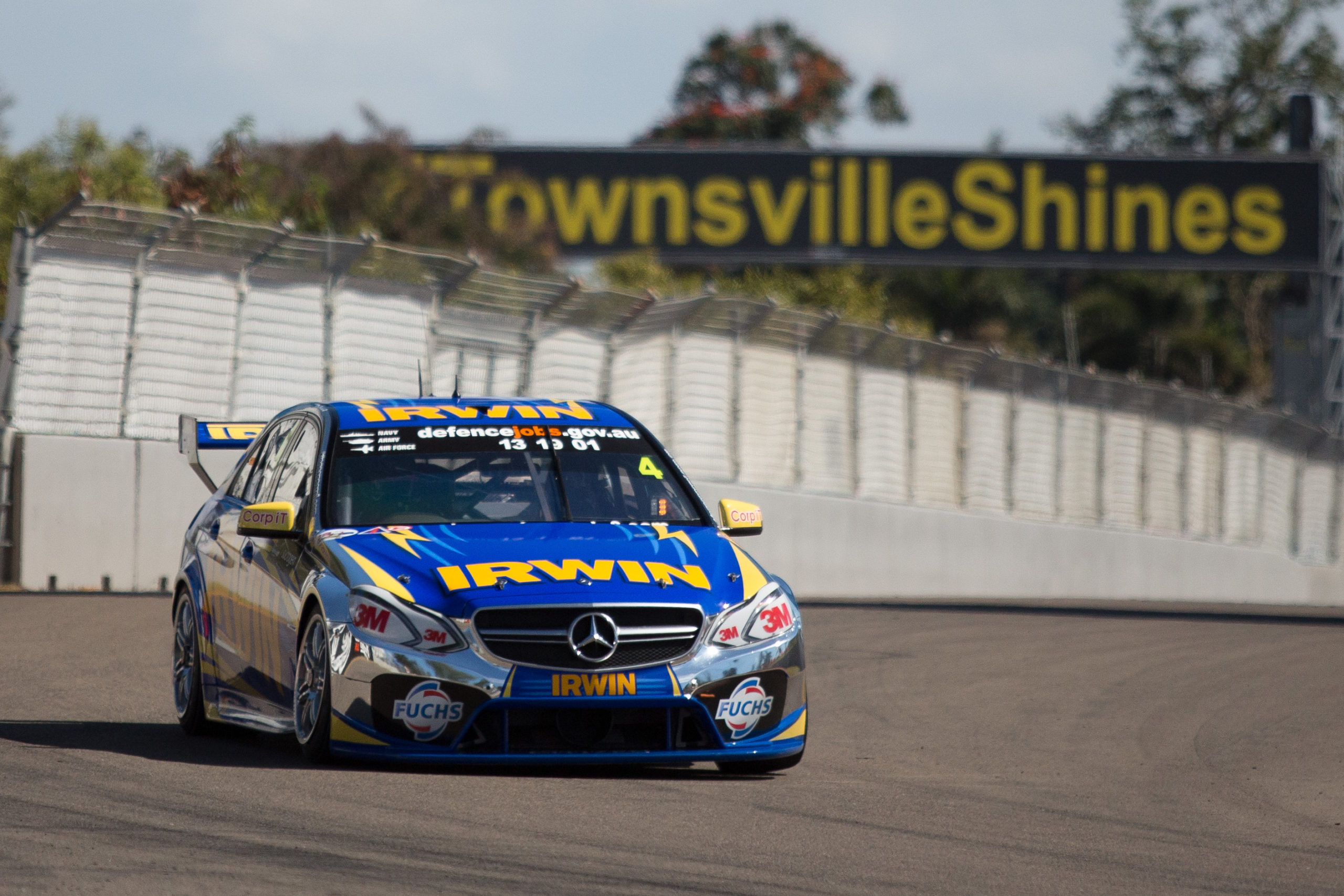 Amid a period of rationalisation V8 Supercars is exploring the opportunity of developing more street races in regional areas of Australia.