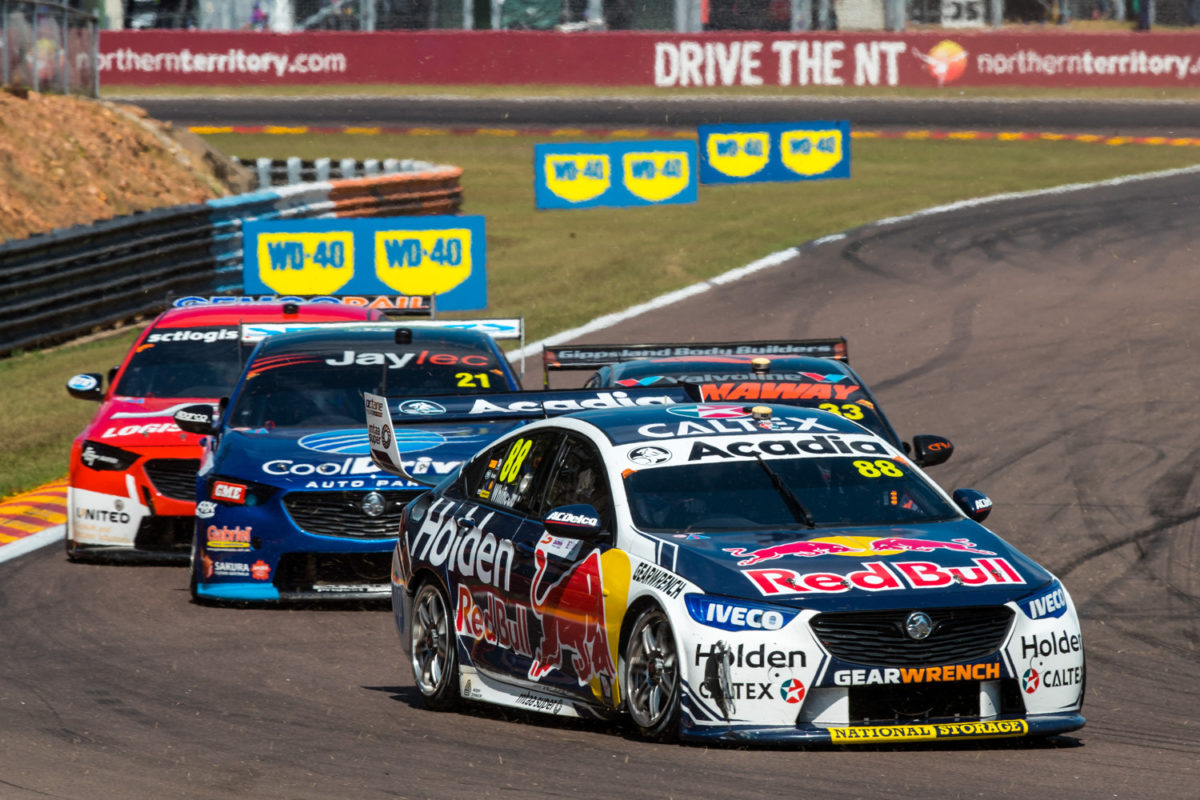 Organisers of the BetEasy Darwin Triple Crown are ‘monitoring the situation’ in Queensland after three local government areas were declared hotspots today.

The impact of that decision is that anyone wishing to enter the Northern Territory and who has visited any of those three areas within the preceding 14 days will have to undergo 14 days of quarantine upon arrival in the Top End.

Most teams are located outside of the affected area, though Triple Eight is based at Banyo which is located within the Brisbane LGA (see below).

There are also question marks surrounding other personnel, including at least one driver, who reside within the impacted areas.

“The COVID-19 situation is a constantly evolving space,” a spokesperson from NT Major Events told Speedcafe.com.

“We continue to monitor the situation, and we are working with Supercars and the Department of Health to understand the implications of the latest hot spot declarations.”

As concerns in Victoria rose early last month, organisers in Darwin stated they had contingency plans in place for a number of eventualities.

Supercars is scheduled to visit Hidden Valley in a week’s time (August 8-9), the first of two consecutive weekends of racing at the venue. 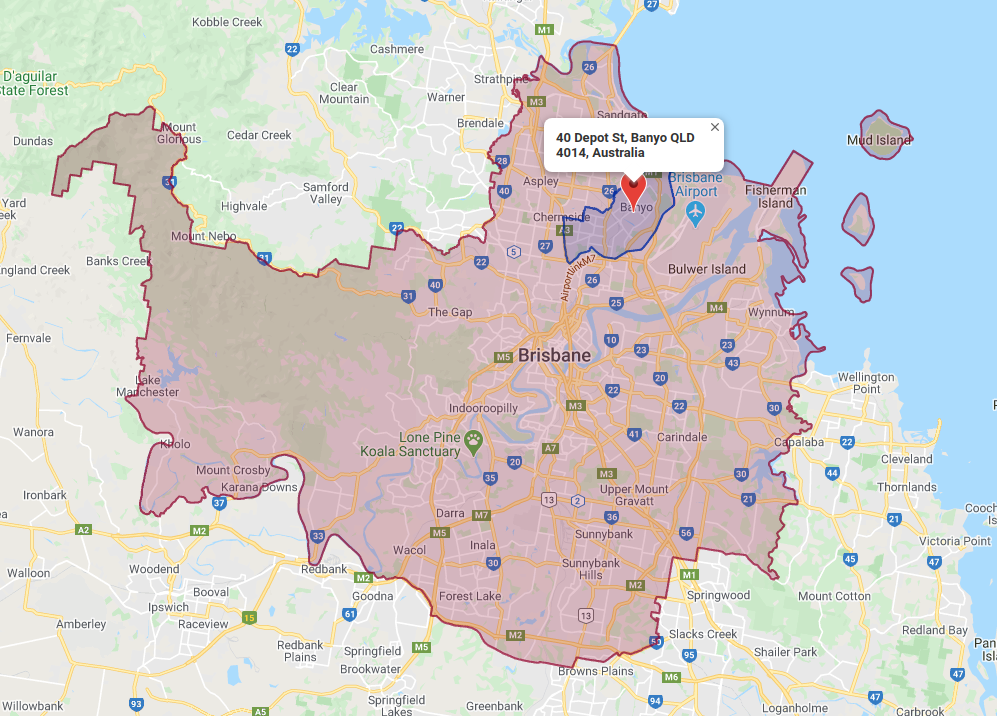 Triple Eight’s factory at Banyo, within the Brisbane LGA