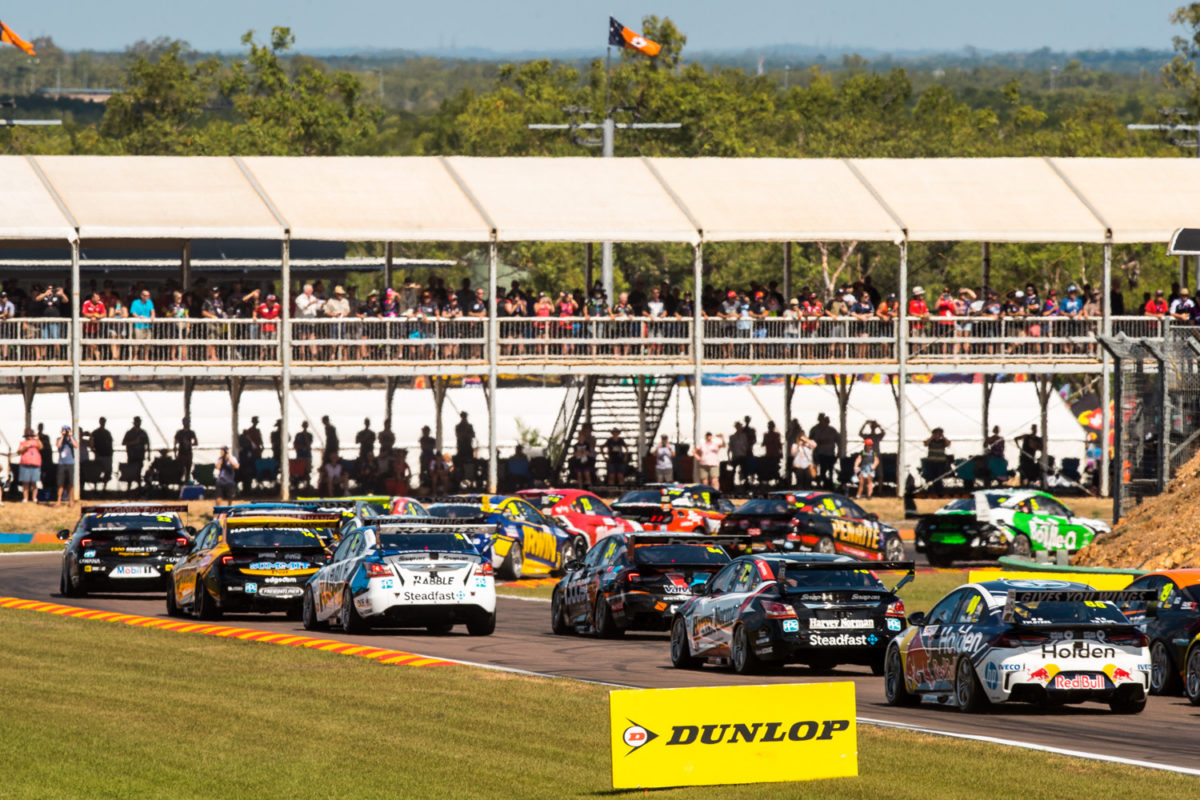 The Northern Territory has declared the City of Brisbane a COVID-19 hotspot effective tomorrow morning, a week out from Supercars’ first Hidden Valley event.

The decision means that anyone who has visited the Brisbane local government area, as well as those of Ipswich and Logan which have also been included in the declaration, in the last 14 days would need to observe 14 days of quarantine upon arrival to the Territory.

Triple Eight Race Engineering’s Banyo workshop falls within the City of Brisbane, while it is understood that other drivers also live in the Queensland capital.

Most of the travelling crew members moved to South East Queensland, predominantly the Gold Coast LGA just to the south of the Logan LGA, shortly after the second Sydney Motorsport Park event on July 18-19.

That means that they have not been out of a hotspot for 14 days, given Sydney LGAs were declared as such effective mid-July.

Teams therefore cannot enter the Northern Territory tonight without serving quarantine, even if it was possible to reach the border before the Brisbane declaration takes effect.

Organisers of the BetEasy Darwin Triple Crown, which takes place on August 8-9, had previously stated that they had ‘contingency plans’ to accommodate issues arising relating to COVID-19.

That comment was made when it appeared that restrictions on arrivals to the Northern Territory from Victoria may have presented a problem, before those teams dashed to New South Wales to beat a border closure.

NT Chief Minister Michael Gunner explained regarding the Queensland hotspot declarations, “While the numbers in Brisbane are still low, the Chief Health Officer has considered the data and advised that the risk of spread in these areas is unacceptably high.

“I know this may shock people. I know it will disrupt a lot of lives. And I’m sorry about that.”