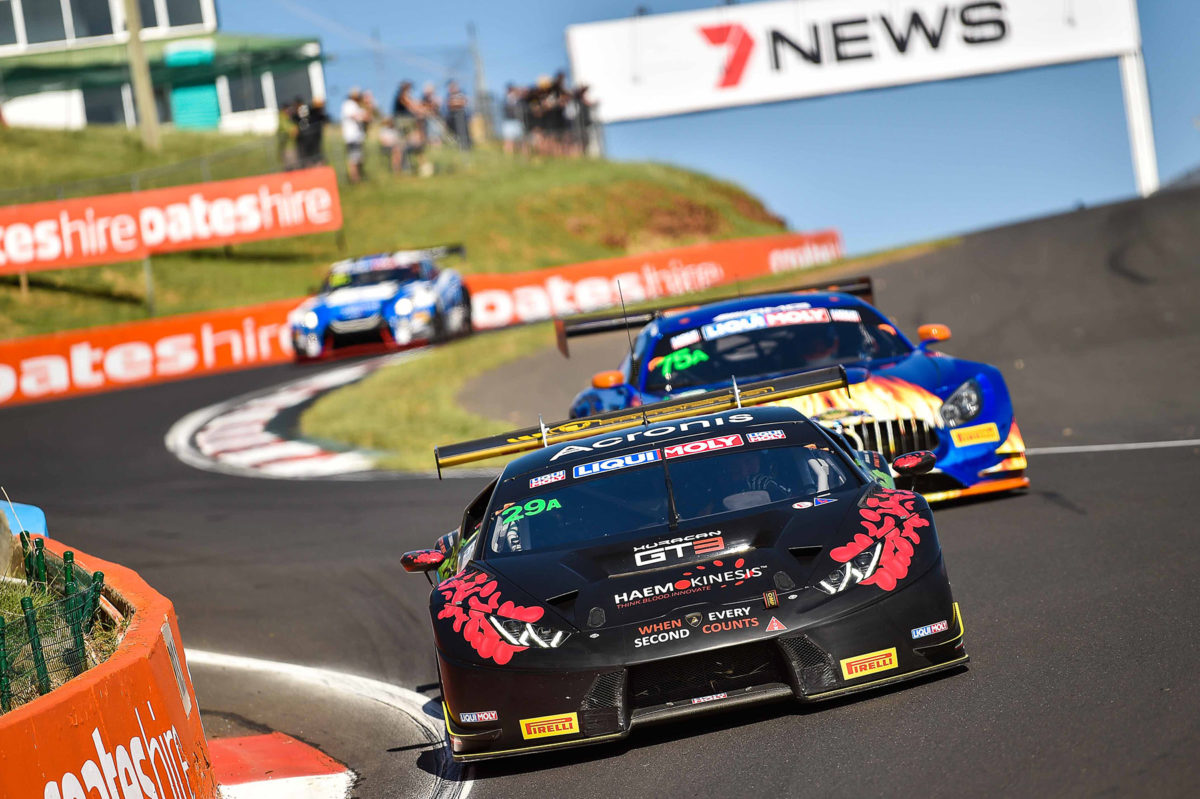 An expressions of interest process for the rights to run GT racing in Australia is set to open today.

Rights to both are currently held by the Jim Manolios owned Trofeo Motorsport, having acquired them from Tony Quinn during 2018.

Trofeo Motorsport, and any other prospective promoter to GT racing in Australia, will have to work through the EOI process and must be submitted to Motorsport Australia by September 4.

“2020 has been a very different year and one none of us could have imagined heading into this year,” said Michael Smith, Motorsport Australia Director of Motorsport and Commercial Operations.

“Given how busy we expect everyone in the sport to be in the back end of 2020, we are publishing this EOI now to give other parties an opportunity to prepare a submission should it be required and to assist them to understand the requirements they will need to meet.

“We are appreciative of the work undertaken by Jim and the team at Trofeo so far, along with the teams and competitors who have faced a very challenging start to this year and this year’s Championships.

Australian GT has held just one event during the interrupted 2020 season, running the opening round of the Australian Endurance Championship within the Bathurst 12 Hour in February.

Its revised calendar is scheduled to a four-event sprint competition start at Sydney Motorsport Park as part of the Shannons Motorsport Australia Championships in September.

The competition is then slated to head to Sandown, Mount Panorama, and Barbagallo alongside the Supercars.

Once the expressions of interest process ends in early September, submissions will be evaluated before a final selection is made by October 7.

There are understood to be a number of interested candidates in the marketplace.