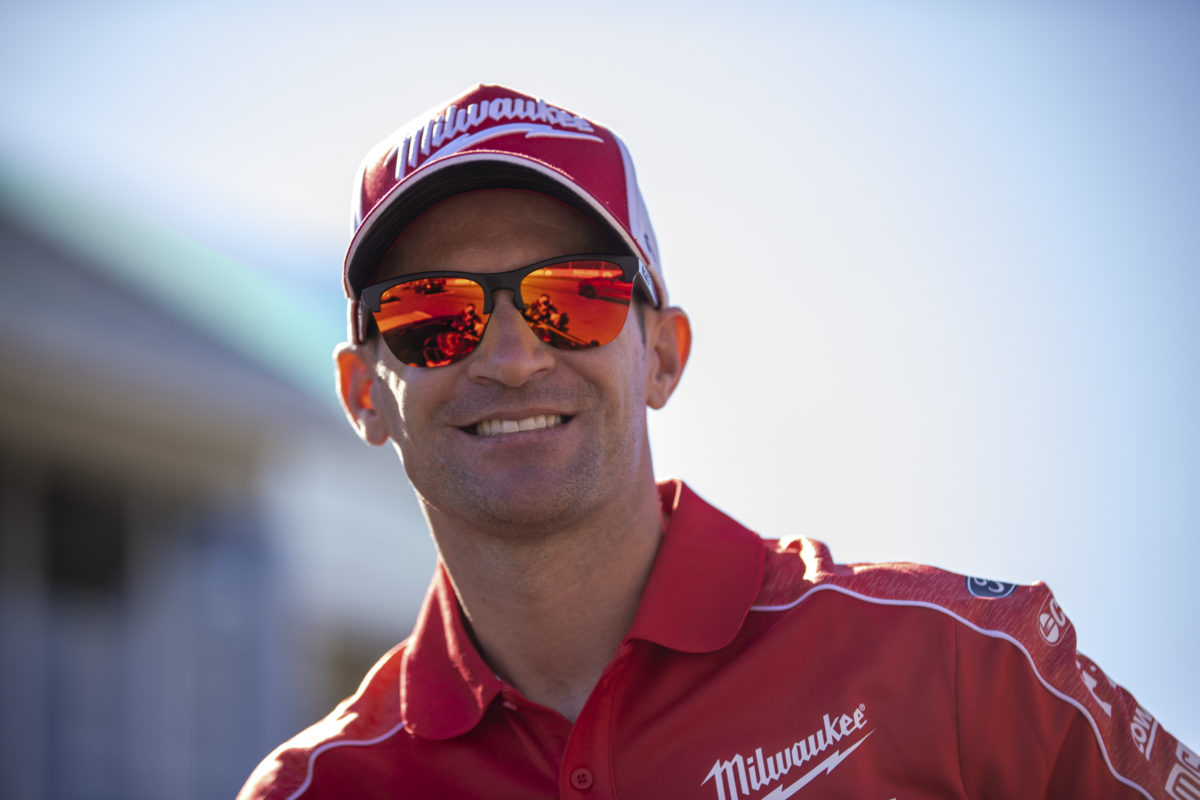 Network 10 has announced Will Davison as part of its telecast of next month’s BetEasy Darwin Triple Crown, and live coverage of the Townsville event.

Davison has been named in the on-air team as a pundit for the Hidden Valley event on August 8-9, which 10 will also show live, alongside hosts Scott Mackinnon and Kate Peck.

“Rev-head reporters Scott Mackinnon and Kate Peck will be joined by two-time Bathurst 1000 winner Will Davison, to breakdown the race and provide expert opinion and insight while hosting the weekend’s coverage,” reads a media alert, in part, from Network 10.

It also names Townsville on August 29-30 as its “next live race event”, with the North Queensland meeting having been part of its original allocation of live telecasts before the Virgin Australia Supercars Championship calendar was turned on its head due to the COVID-19 pandemic.

The alert therefore suggests that the CoreStaff Darwin SuperSprint, which will take place on the weekend after the first Hidden Valley event, will be live only on Fox Sports.

Network 10’s coverage of the Darwin Triple Crown will commence on Saturday, August 8 at 12:00 AEST.