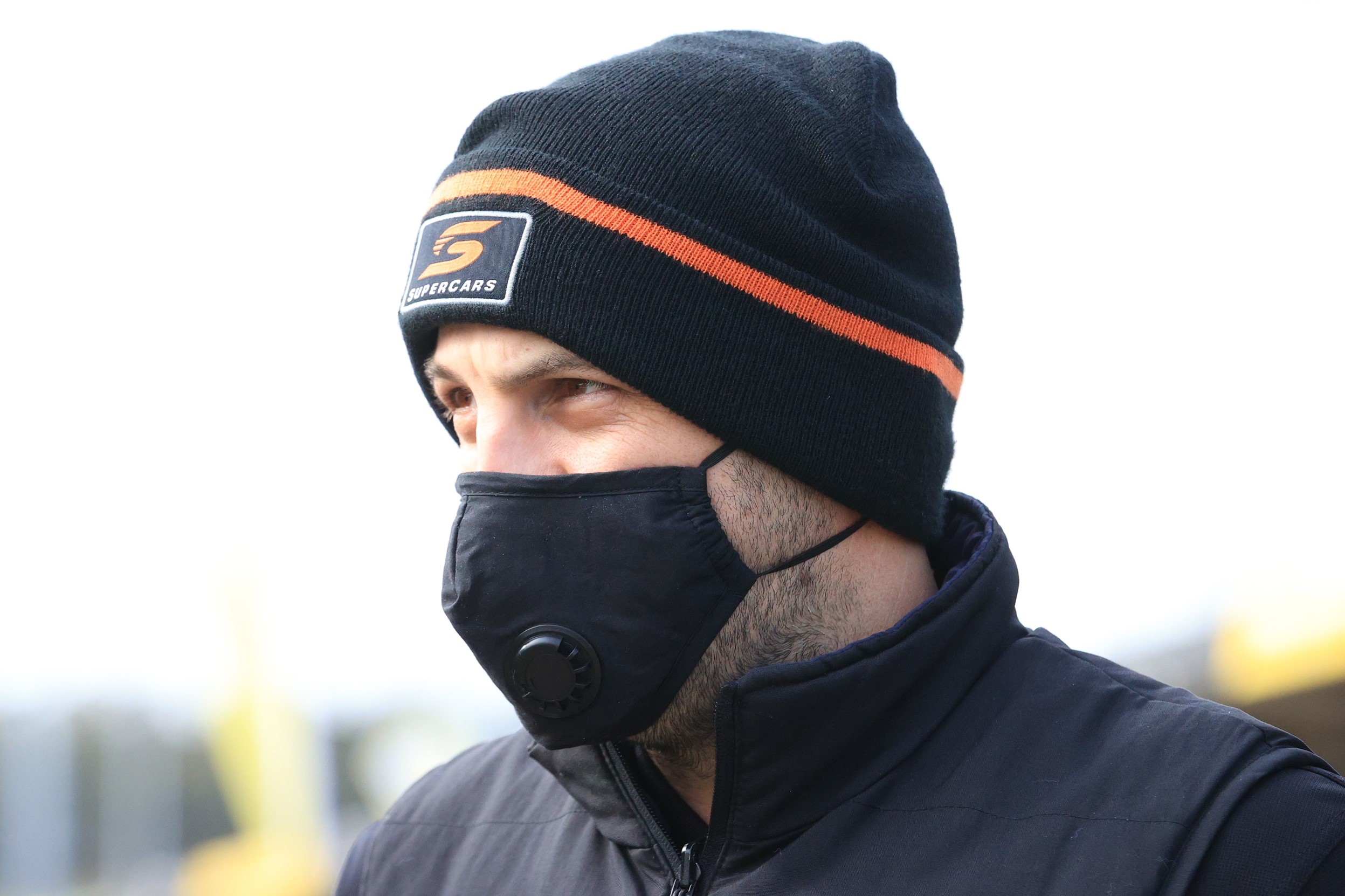 Supercars teams have been told to isolate

Supercars has told its Victorian and New South Wales teams based in Queensland to stay at their respective lodgings amid a coronavirus scare in the sunshine state.

Speedcafe.com understands that teams have been told to minimise unnecessary contact and travel just days out from their scheduled departure to the Northern Territory.

Team transporters are set to leave Queensland for the Northern Territory in the coming days.

Suggestions of another border dash were raised by Speedcafe.com sources, however, that would seem unlikely at this stage due to travel restrictions.

The earliest that crews can leave Queensland is August 4 after they have served their minimum 14 days out of the Blacktown local government area hotspot.

It is understood the move to isolate crews has been made by Supercars after Queensland recorded new coronavirus cases in Logan, which lies less than 10km from where some teams are based.

Earlier this week two 19-year-old women flew from Melbourne to Brisbane via Sydney on July 21 allegedly with falsified documentation.

It is alleged the pair did not tell Queensland border authorities they had been in a declared hotspot. Queensland police are investigating the incident.

The pair did not self isolate on their arrival to Queensland, visiting Parklands Christian College, YMCA Chatswood Hills Outside School Hours Care, several restaurants, and a grocery store.