Take a trip down Speedcafe.com memory lane on this day, July 30. 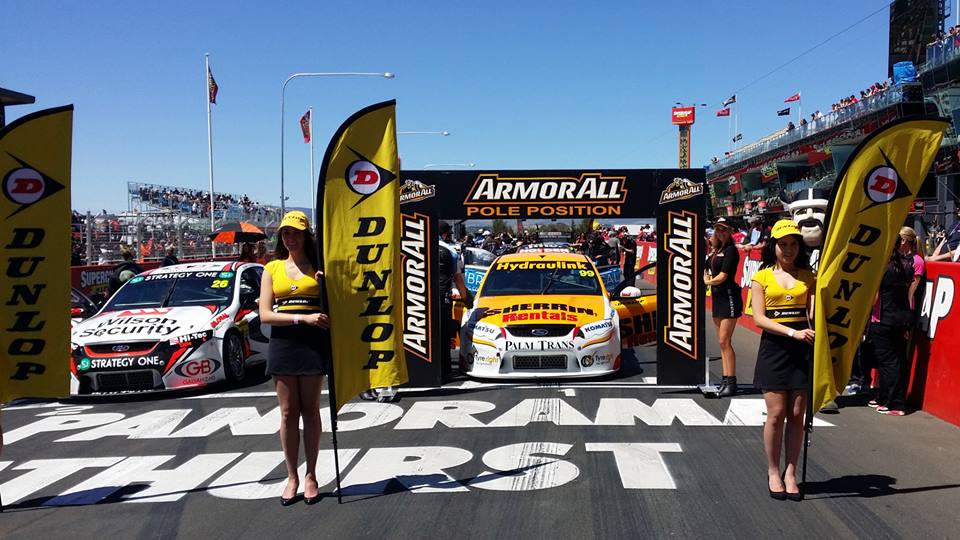 The Bathurst round of the Dunlop Series will feature a single 250km race this season, V8 Supercars has announced. 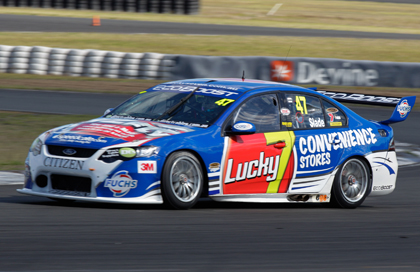 2012: Tim Slade to revert to old Lucky 7 livery for Queensland

Tim Slade will compete in the Coates Hire 300 at Queensland Raceway with a revised Lucky 7 Racing livery. 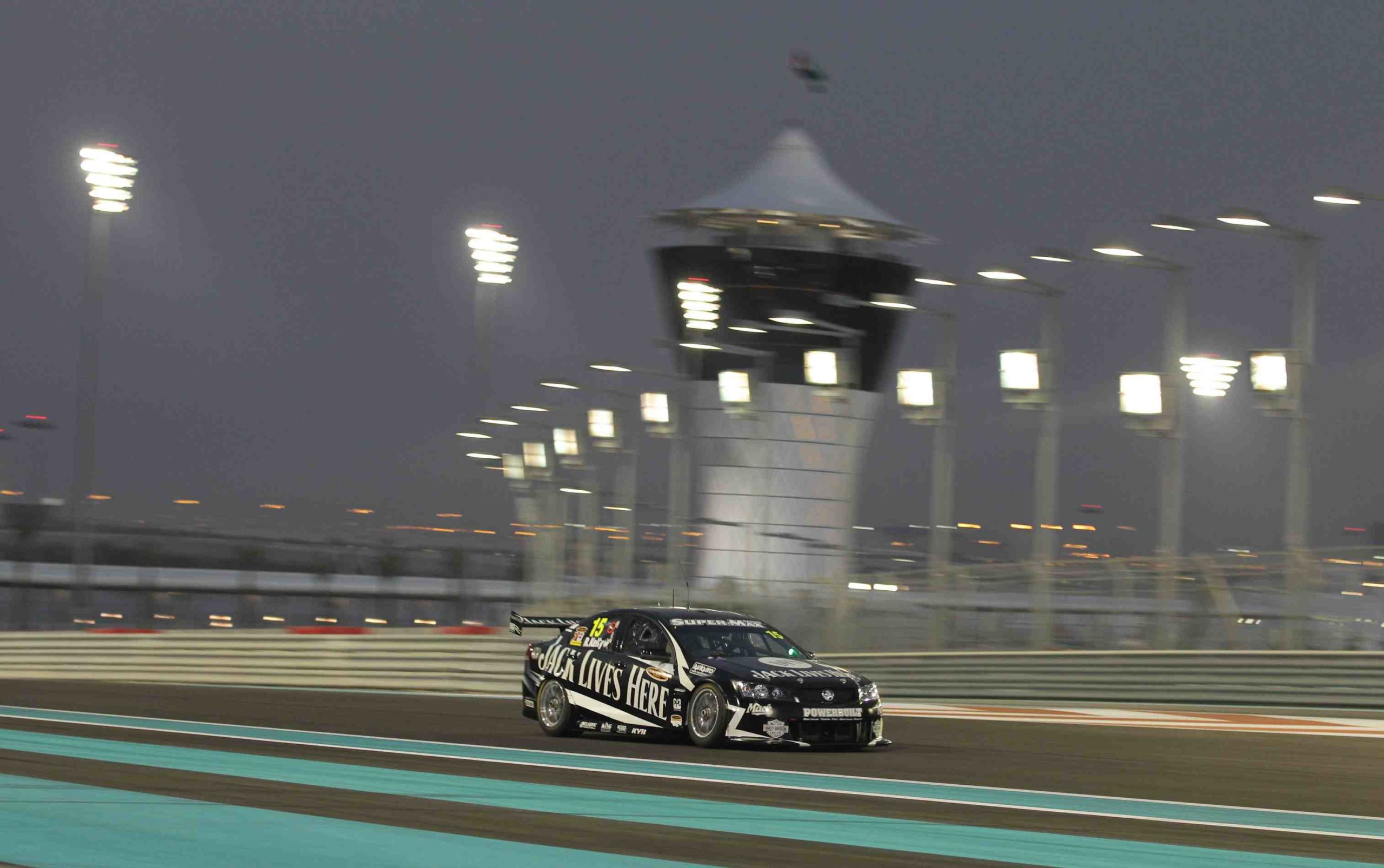 The 2011 V8 Supercars Championship Series calendar is beginning to take shape, with a number of possible changes on the cards.