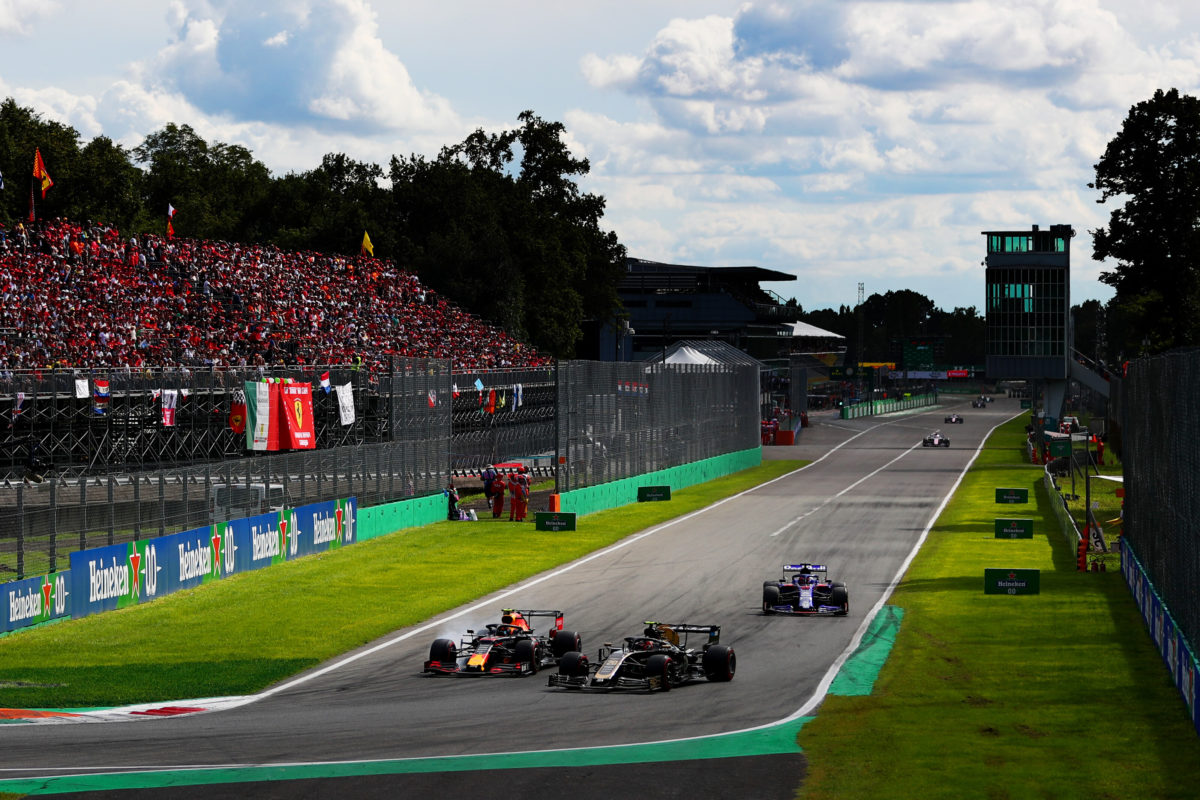 The Italian Grand Prix will run without spectators

Organisers issued a short statement confirming this year’s race would have no fans in attendance.

“The 2020 Formula 1 Italian Grand Prix at the Autodromo Nazionale Monza from 4-6 September will take place behind closed doors, i.e. without spectators,” the statement confirmed.

“Tickets already purchased will be refunded for the full value of the face price shown on them.”

Set to host Round 8 of the heavily revised 2020 calendar, the Italian Grand Prix is one of just two which have been an ever present on the world championship schedule since its inception in 1950.

Monza has held all but one of those, the 1980 race being run at Imola, with this year’s event just a week before the inaugural Tuscan Grand Prix, set to be held at Mugello.

A third event in Italy will follow later in the season courtesy of the addition of the Emilia Romagna Grand Prix at Imola.

That event is currently the last of the 13 races thus far announced.