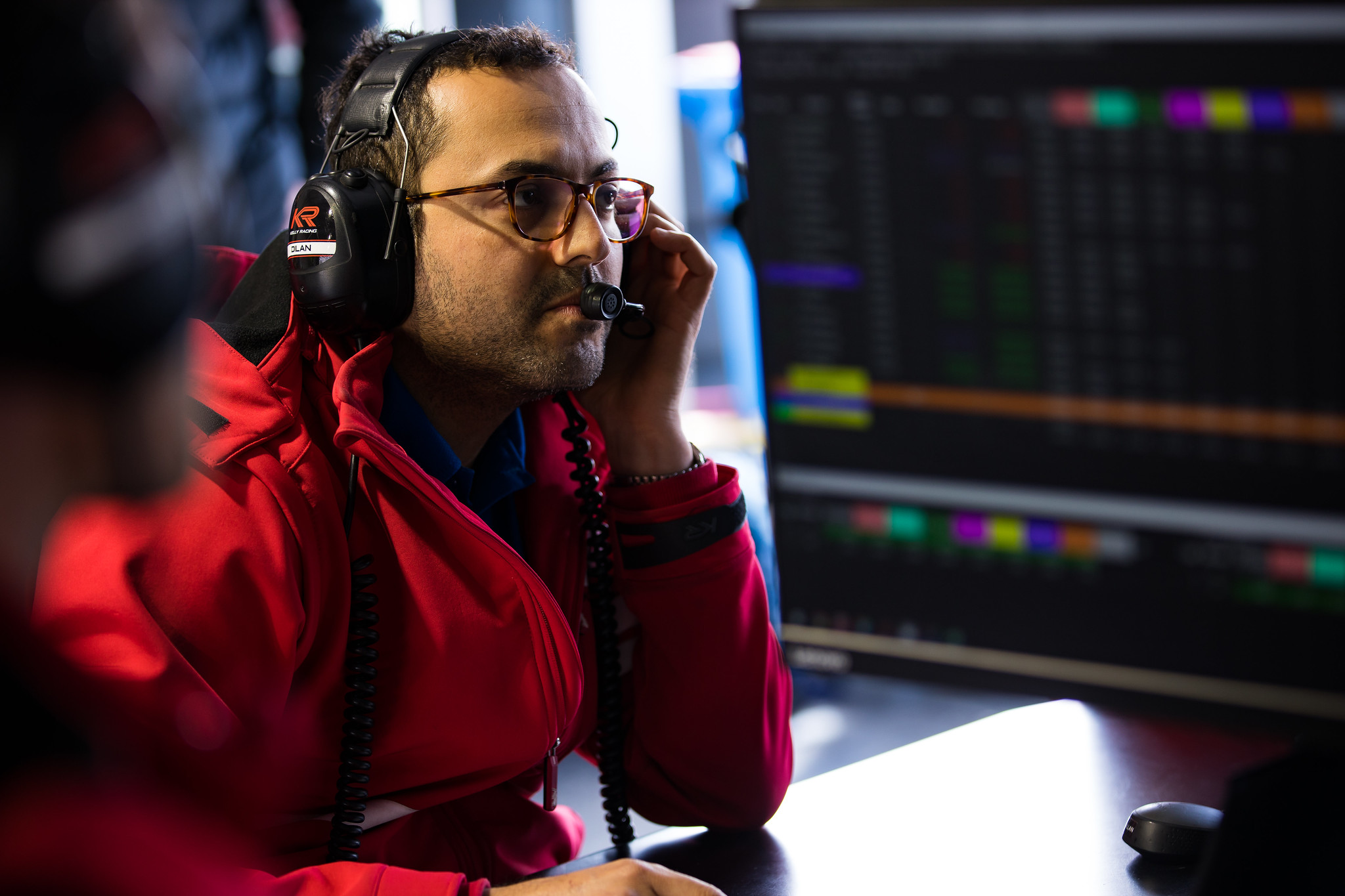 Dilan Talabani says it was “bittersweet” to see the Kelly Racing Nissan Altima clock a 2:03s lap at Mount Panorama last year knowing the team was moving to the Ford Mustang in 2020.

In the seven years that Kelly Racing campaigned the Altima, the team scored just three wins with James Moffat in 2013 (Winton), Michael Caruso in 2016 (Darwin), and Rick Kelly in 2018 (Winton).

As the team went into the 2019 edition of the Supercheap Auto Bathurst 1000, they did so in the knowledge that the Mustang would be their weapon in 2020.

Speaking with Speedcafe.com, Talabani recalled when Andre Heimgartner recorded 2:03.9853s on The Mountain to go second quickest in Practice 5 behind Scott McLaughlin.

Whilst not a win nor a podium, it was a pivotal moment for the team and Talabani after years of trying to get the VK56-powered Altima competitive.

“I joke with Todd (Kelly) because when we did that 2:03 at Bathurst, it was a really satisfying moment for the whole crew, and especially car #7 crew, who are pretty tight-knit,” said Talabani.

“I remember looking over at Todd and I’m like, ‘Are you sure you don’t want to hang onto this for another year or so?’ But you can’t really argue with how the Mustang went last year.

“I think we reached what the Altima could achieve last year. It was probably not going to go much further than that.

“Yeah, it was bittersweet, because we’d finally got on top of the car and it was performing pretty consistently, and not that great in the prior years. So, it was ready to move on.”

Less than a week later the team announced it would ditch the Altima for the Mustang.

Already the team had been working on researching and developing their car for the 2020 season, which would require a major overall of the team’s structure.

Ultimately, the team downsized from four cars to a two-car operation. Simona De Silvestro left for Europe to race with Porsche while Garry Jacobson moved to Matt Stone Racing.

The downscaling brought on a more focused effort. New engines were built, a new chassis was made for Kelly, in many ways, the team was starting from scratch.

Talabani said it was an intense period. Fundamentally, the team was reconfigured in two months just in time for the pre-season test at The Bend Motorsport Park in mid-February.

“A couple of days after Bathurst is when we actually got back into the drawing office and started the design process for the Mustang,” Talabani recalled.

“Until January, I had no kind of plans or perception of going racing, as in I had no ability or capacity to think about going racing and how we were going to do this and that, because the amount of design work that was needed to be done was just immense.

“We had a small design crew that reduced from the downsize from four to two cars, so it was a huge workload for everyone involved.

“The cars rolled out at Tailem Bend. That’s a credit to everyone that was involved, putting in all those all-nighters; the engineering crew, punching out those drawings; machine shop, punching out the parts.

“It’s just a credit to everyone because Andre ended up P2-ing on that pre-season test at Tailem Bend, it was a great way to start the year.”

Kelly and Heimgartner began the season strongly despite some teething issues in the background.

The engine blocks were overweight and electrical gremlins hampered them in the pre-season test.

At the season-opening Adelaide 500, Kelly claimed finishes of ninth and 13th while Heimgartner finished 11th and 10th across the two races.

In the weeks that followed, the coronavirus pandemic hit. Countries were put into lockdown, and the Kelly Racing workshop fell silent.

It might have been an opportune time for the team to look to make changes to the cars, but Talabani said it was a tough period with very little development happening in the break.

“The whole COVID issue has kind of held us back a fair bit in terms of our progress,” said Talabani.

“I’m sure it has for most other teams, but we had the most to catch up in terms of optimizing the car, weight distribution, understanding what features of the car need to be corrected or improved.

“We were the only team to change manufacturer and engine, so we had the most to catch up.”

As a result of coronavirus-induced border closures, Kelly Racing has relocated to the 222 Offshore facility in south-east Queensland.

Despite being away from home, work continues to research and develop their package and find ways to improve their car.

“I brought my CAD station away so we can continue drawing bits, and everyone’s working on upgrades and improvements,” said Talabani.

“Todd and Phil (Le) are working on the engines as we speak. There’s a lot to improve, but for us to be where we are with all those improvements still to be had is really encouraging.”

Amidst a turbulent period for the category where tyre rules hand the team an added challenge, Talabani remains optimistic for the future.

“We’re not that many points from being in that pack from P4 to P8 or something,” he said.

“Championship position displays your consistency in your performance, really. We’re obviously targeting top 10 in the championship.

“There’s a whole gaggle of cars that have gotten a lot stronger in this lockdown as well and performing better this year than they were last year.

“The BJR cars, they’ve stepped it up. The Tickford cars are still there, and most of them are up there as well. So if you want to be in the top 10, it’s quite busy. We’ve got our work cut out.”

Kelly Racing will return to racing with the BetEasy Darwin Triple Crown at Hidden Valley Raceway on August 8-9. That will be followed by the Darwin SuperSprint on August 15-16.