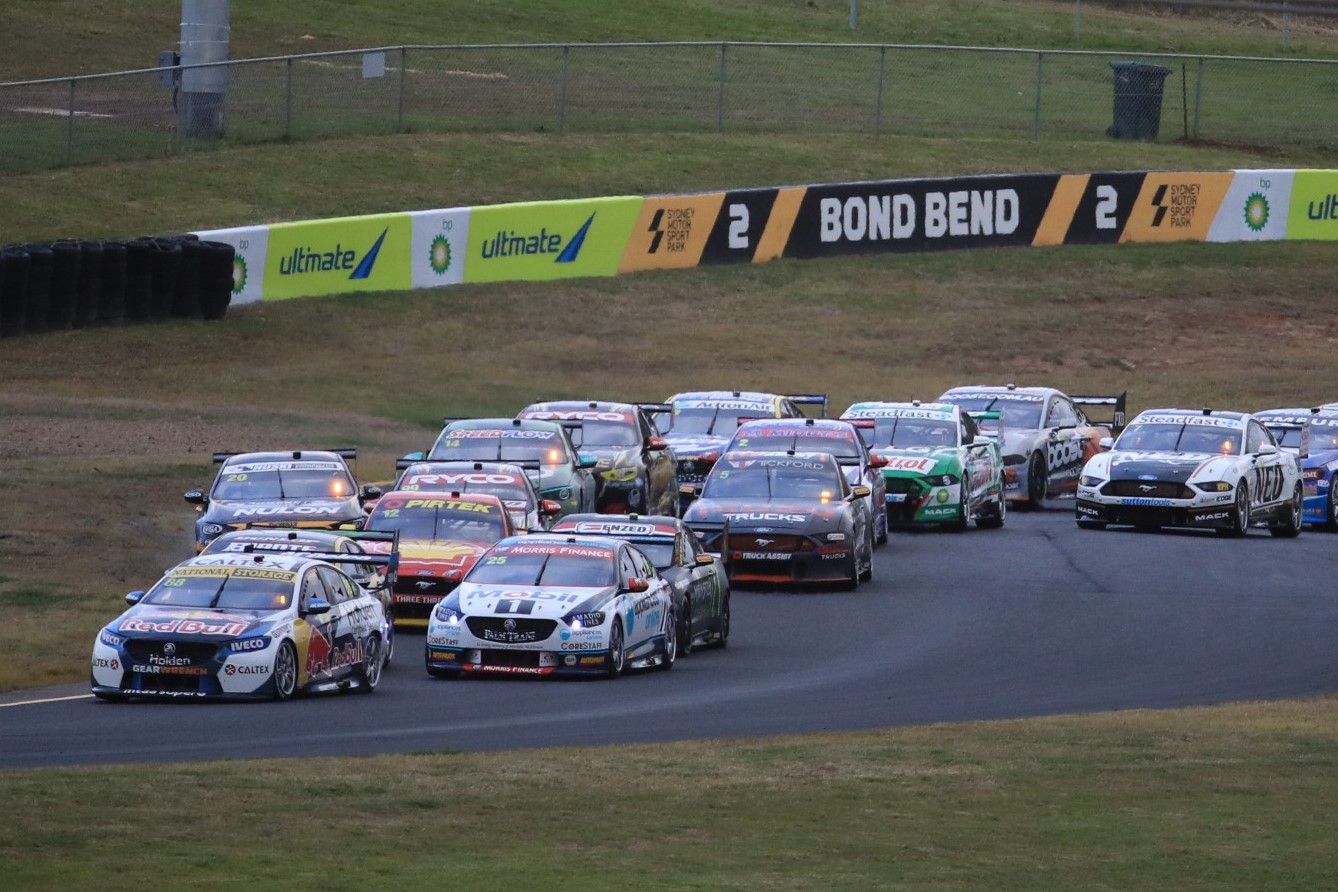 Supercars COO Shane Howard believes new rules and formats have produced “great racing” and have been “well received from the public.”

In the wake of the coronavirus pandemic, several rules and regulations have been changed not only to lower cost but to improve the racing.

Limitations on tyres, mixed compounds, limitations on data acquisition, the removal of refuelling and some sensors, as well as a reduction in race lengths are among the most recent changes.

The new-look formats have only been run at Sydney Motorsport Park to date and a new tyre rule is set to be introduced at the BetEasy Darwin Triple Crown.

The most recent of the two Sydney SuperSprint events brought a new winner to Supercars in Jack Le Brocq and a first-time podium for Todd Hazelwood.

Speaking with Speedcafe.com, Howard said Supercars has received positive feedback since the resumption of racing.

“I think we’ve had two great rounds in Sydney Motorsport Park and the racing has been fantastic in both of those events,” Howard told Speedcafe.com.

“The mixed tyres certainly threw up some additional new winners. There has been an enormous amount of passing. The quality of the racing has been very high.

“We haven’t had a Safety Car out for either of those events. I think it’s thrown up a couple of different winners.

“From the feedback we’ve received, it’s been very well received from the public.”

The new rules and regulations have divided opinion in the pit lane, with the usual front-runners calling some of the changes into question while others have hailed them a success.

While only two events have been contested under the revisions, Howard has been encouraged by what he’s seen so far.

Asked whether the rules might stick around beyond the 2020 season, Howard said that will be up to the Supercars Commission.

He added that it would be short-sighted to make a decision based on one circuit alone and believes the forthcoming rounds will give them better insight.

“All of the formats, we take the outcomes of what we’ve delivered and then they go to the Commission,” Howard explained.

“They will make a recommendation, which goes out to the teams for their feedback and then we move forward from there. There’s a lot of input into that.

“All those things are taken into consideration. What we’ve trialled with those back-to-backs is producing great racing.”

The Virgin Australia Supercars Championship returns with the BetEasy Darwin Triple Crown and Darwin SuperSprint on August 8-9 and 15-16 respectively.