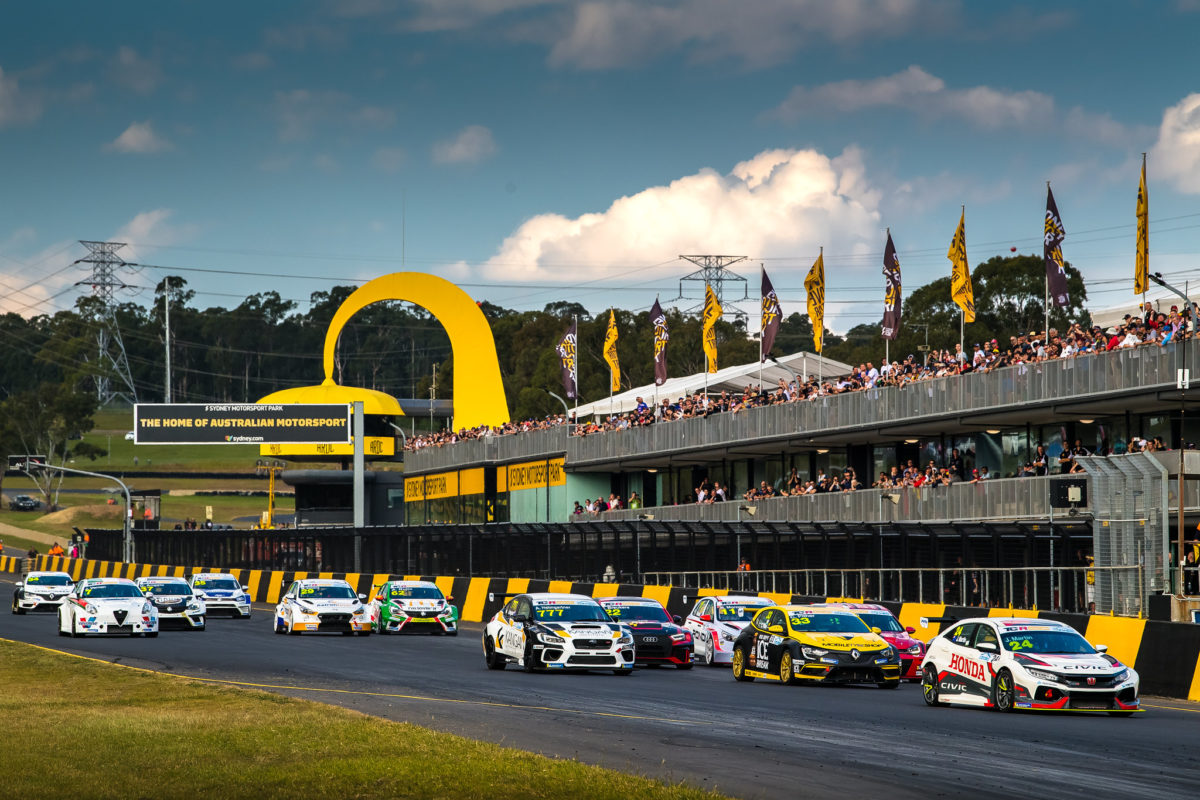 Queensland will close its border to visitors to Sydney, just over a month out from the Shannons Motorsport Australia Championships opener in the Harbour City.

Premier Annastacia Palaszczuk made the announcement via social media this morning, with the closure to take effect from Saturday morning (August 1).

“Queensland will close its borders to all of Greater Sydney,” read a Tweet from the Premier.

“From 1am Saturday, more hotspots will be declared and no one from Sydney will be allowed into Queensland.”

BREAKING: Queensland will close its borders to all of Greater Sydney. From 1am Saturday, more hotspots will be declared and no one from Sydney will be allowed into Queensland. #COVID19au pic.twitter.com/044iZeTZ1g

The closure will be actioned by declaring 34 local government areas as hotspots, according to The Courier-Mail.

The Sydney LGAs of Campbelltown City, Fairfield City, and Liverpool City all became classified as hotspots by Queensland earlier this month, meaning access across New South Wales’ northern border is denied to non-Queensland visitors to those areas in the preceding 14 days.

Queensland residents are allowed to return, but must observe 14 days of quarantine in doing so.

Sydney Motorsport Park, which is due to host series such as TCR Australia and the VHT S5000 Australian Drivers’ Championship as part of the Motorsport Australia Championships on the already revised date of September 4-6, falls within the nearby Blacktown City LGA.

While Sydney- and Victoria-based Virgin Australia Supercars Championship teams are already in Queensland, the closure could also impact support categories which had been slated to appear at the Townsville event on August 29-30.

Among those which would be affected is Porsche Carrera Cup Australia series-winning team Wall Racing, which is based in Bringelly, around 20km southwest of SMP.

NSW Health confirmed 19 new COVID-19 cases in the 24 hours to 20:00 last night, including two in hotel quarantine and the rest linked to known outbreaks.

Queensland announced two cases today, its first since July 24, both of whom are women who returned to the state from Melbourne via Sydney.

They are now subject to a criminal investigation after allegedly lying about their recent travel.

All 79 Victorian LGAs have been classified as hotspots by Queensland since July 3.