Motorsport Australia ‘not giving up’ on SMP Championships round

Motorsport Australia ‘not giving up’ on SMP Championships round 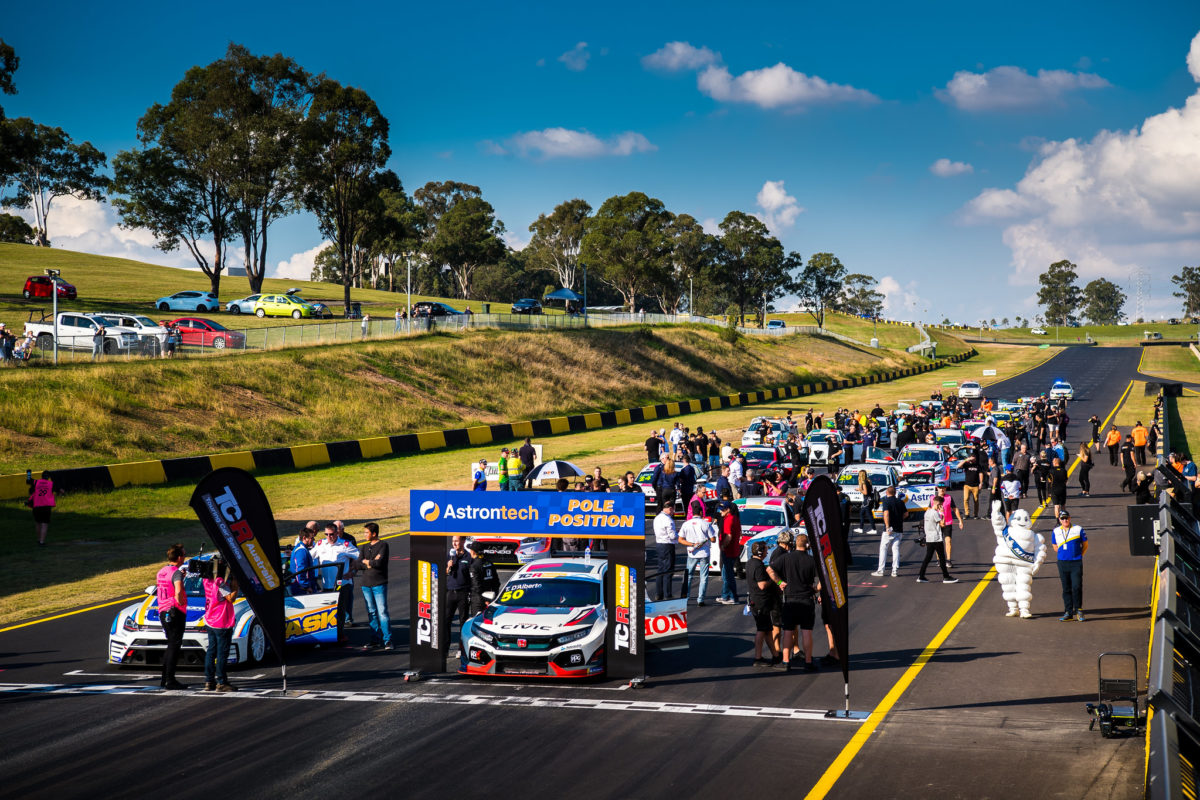 In addition to existing declarations applying to Campbelltown City, Fairfield City, and Liverpool City, the other 31 local government areas comprising ‘Greater Sydney’ will be classified as hotspots by Queensland effective this coming Saturday morning.

As such, Queensland residents who have visited the New South Wales capital in the preceding 14 days would have to observe quarantine upon their return, while non-Queenslanders will be refused entry except for ‘essential activities’.

The Motorsport Australia Championships season is set to commence at Sydney Motorsport Park, in the Blacktown City local government area which is among the above referred to 34, on September 4-6.

“We got advice of that today, like everyone else,” Motorsport Australia Championships Director Mike Smith told Speedcafe.com.

“We’re just going to work through it with the categories that we’ve got scheduled to run and see what it means for us.”

Asked if the SMP round could still proceed on its current date, five weeks after the declaration takes effect, Smith responded, “We’re not going to give up on it yet.

“We’re determined to try and make it happen, so we just need to see what the implications are, particularly for our competitors, and what, if any, strategies we can put in place to mitigate the risk.

“We’ll have a discussion with government and then, once we’ve done that, (and) we’ve spoken to the categories, we’ll make a decision after that.”

Although it remains the season-opener for now, the SMP Motorsport Australia Championships round is already up to its third date.

The pre-outbreak version released in October 2019 would have seen it take place on March 27-29 while the first revision had it moved to August 15-16.

Organisers were forced into another change once stay-at-home orders were reinstated in Melbourne, which put the event just past the anticipated six-week duration of those restrictions in the Victorian capital and adjacent Mitchell Shire.

It had already been foreshadowed with the latest move that the round at the Melbourne circuit of Sandown, currently scheduled for September 11-13, could also be shifted, a point reaffirmed by Smith.

“It’s fair to say there are going to be some changes, and I don’t think you’d have to be too clever to figure out that the September Sandown event is now probably looking unlikely,” he said.

“We’re looking to push that further into the year.”

SMP would mark the season start of several series which are set to race there in September.

The formal TCR Australia opener had always been intended for the Western Sydney circuit given that the Australian Grand Prix support round was the Asia-Pacific Cup event.

The VHT S5000 Australian Drivers’ Championship original opening round was cancelled with the AGP, as was the second round of Porsche Payce Carrera Cup Australia.

Gulf Western Oils Touring Car Masters and the National Trans Am Series raced at the Superloop Adelaide 500 in February, and Radical Australia Cup at SMP in March, but Porsche Michelin Sprint Challenge and the Motorsport Australia GT Championship are yet to kick off for 2020.