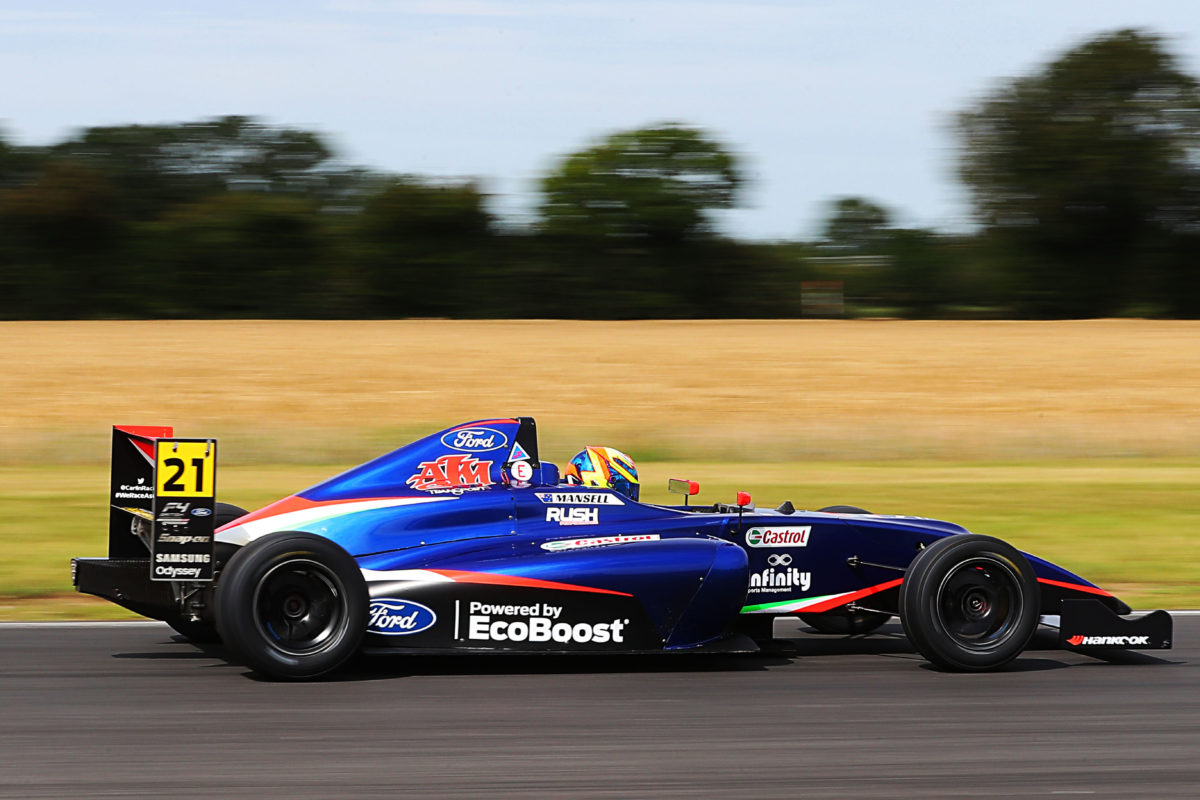 Australian youngsters Christian Mansell and Bart Horsten will embark on their first seasons of British Formula 4 and Formula 3 respectively this weekend.

Mansell is about to start his first full season of car racing after contesting the final two rounds of last year’s Australian Formula 4 Championship, and will do so with the highly successful Carlin team. 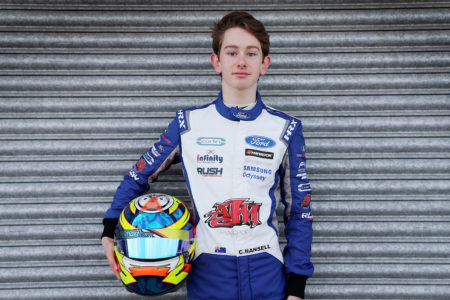 The 15-year-old, who is based in Newcastle, New South Wales, has official test days at Snetterton and Thruxton under his belt ahead of the first three races of the season at Donington this weekend.

“I feel like pre-season testing has gone pretty well,” said Mansell, who is backed by Castrol Australia.

“I’ve been able to get some crucial time on track to learn more about the car and its balance, as well as spend time with my engineer at Carlin and get on top of my data.

“The lockdown period also gave me some more time to work on my overall fitness and strength, so I feel good physically and mentally.

“That combined with the on-track experience means I feel we’re in a good position all round heading into the opening meeting.

“I really like Donington Park as a circuit. It’s got a lot of character, while I like it’s fast and flowing nature and I feel that will give us some good racing this weekend.

“I’m not targeting any specific results there, as it’s all about getting the first weekend under my belt and taking in the experience.

“I feel as a rookie driver new to the championship, I’m in an ideal position as this will be my first race and I’m playing it by ear… no one wins a championship in the first round.” 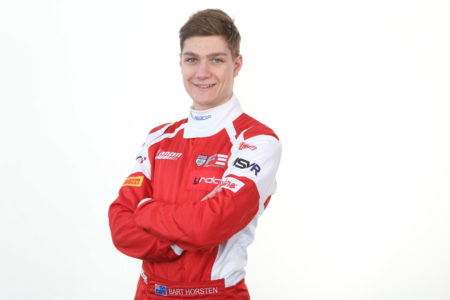 Horsten has moved out of the F4 British Championship and into the British F3 Championship after finishing fifth in the former in 2019.

The 18-year-old Sydney-born West Australian will drive for Lanan Racing from this weekend’s opening four races at Oulton Park.

“Pre-season testing has gone well and been useful for learning more about the tracks and making progress with the car given that the aero package is new for 2020, explained Horsten.

“It’s been helpful testing with my Lanan Racing team-mates and gauging where I am compared to them.

“Oulton Park is a tricky circuit as there’s not a huge amount of run off. It’s a bit of a disruptive lap, so it’s hard to get into a rhythm and there’s quite a variance in different corners. It’s also quite hard to follow and overtake, so it’s going to be a challenge.

“It’s going to be important to make a good start to the season and it will be different this year given the pre-season circumstances. It’s going to be critical to start with a strong and consistent weekend all the way through.

“I’ll approach my driving the same way I’ve been approaching my off season and focus on everything I’ve been working on during this extended pre-season.

“I’m going to head in approaching it like a normal weekend, but I’ll be trying to improve on a lot of things since I last raced a car in 2019.”