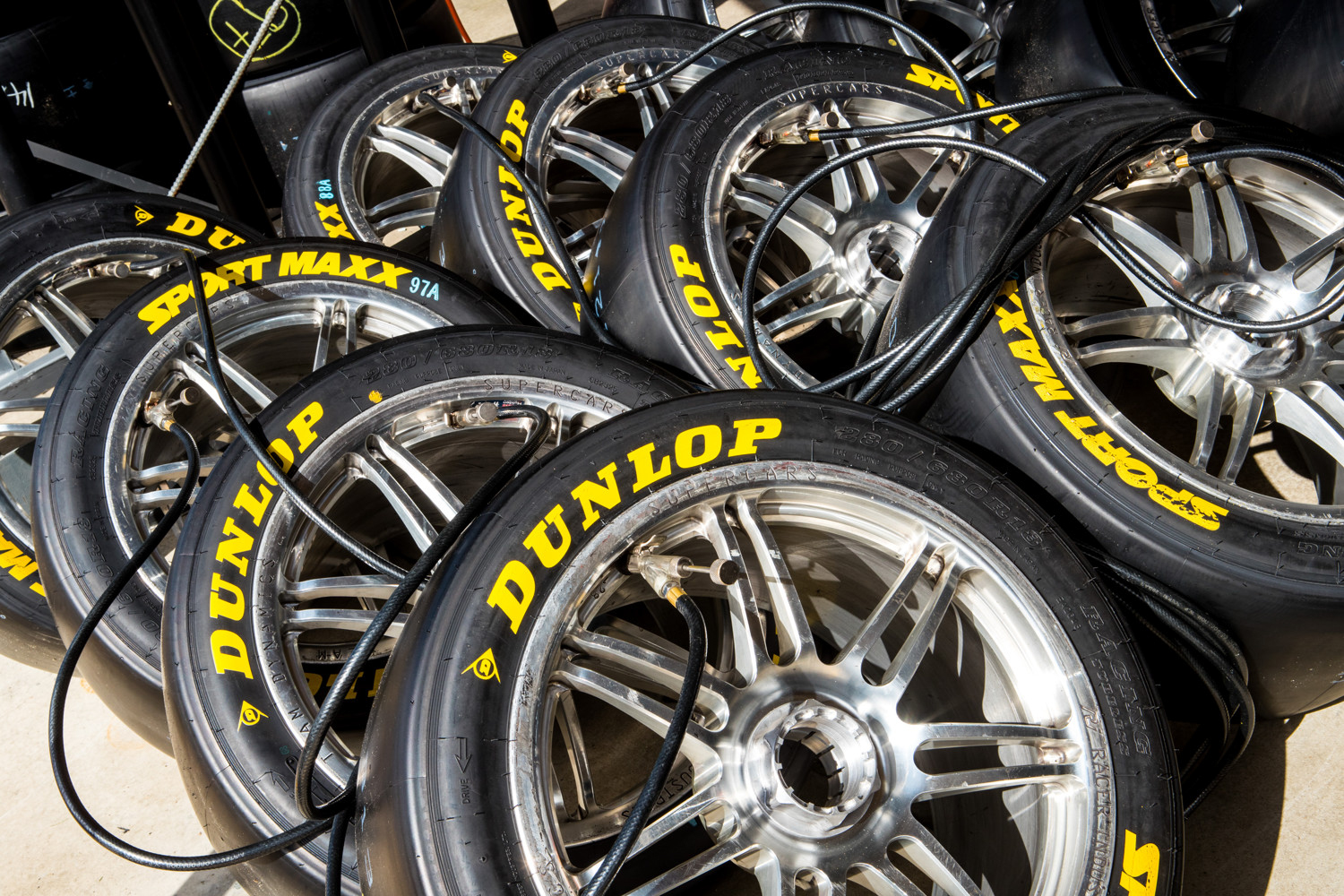 Teams will be limited to hard compound tyres in Saturday qualifying

Supercars has announced drivers will only be able to contest Saturday’s qualifying and shootout on hard compound tyres at the BetEasy Darwin Triple Crown.

The new rule follows a raft of changes in the wake of the coronavirus pandemic, which has seen personnel limits enforced and tyre restrictions enacted.

Following the second Virgin Australia Supercars Championship event at Sydney Motorsport Park, there were some suggestions that drivers should all qualify on one compound.

Since then, Supercars has decided to mandate the use of a single compound for the three-part qualifying.

“From our learnings from SMP2, qualifying and the Shootout at the last event was a little bit confusing because people were on different tyres because race strategies were already being actioned,” Burgess told the official Supercars website.

“So this time we’ve thought it best to keep everybody all on one tyre compound so that the natural pecking order is sort of resumed.

“And from that point on, the tyre strategy will kick off in earnest from the first race.”

Drivers will be able to use either hard or soft compound tyres for Sunday’s two qualifying sessions.