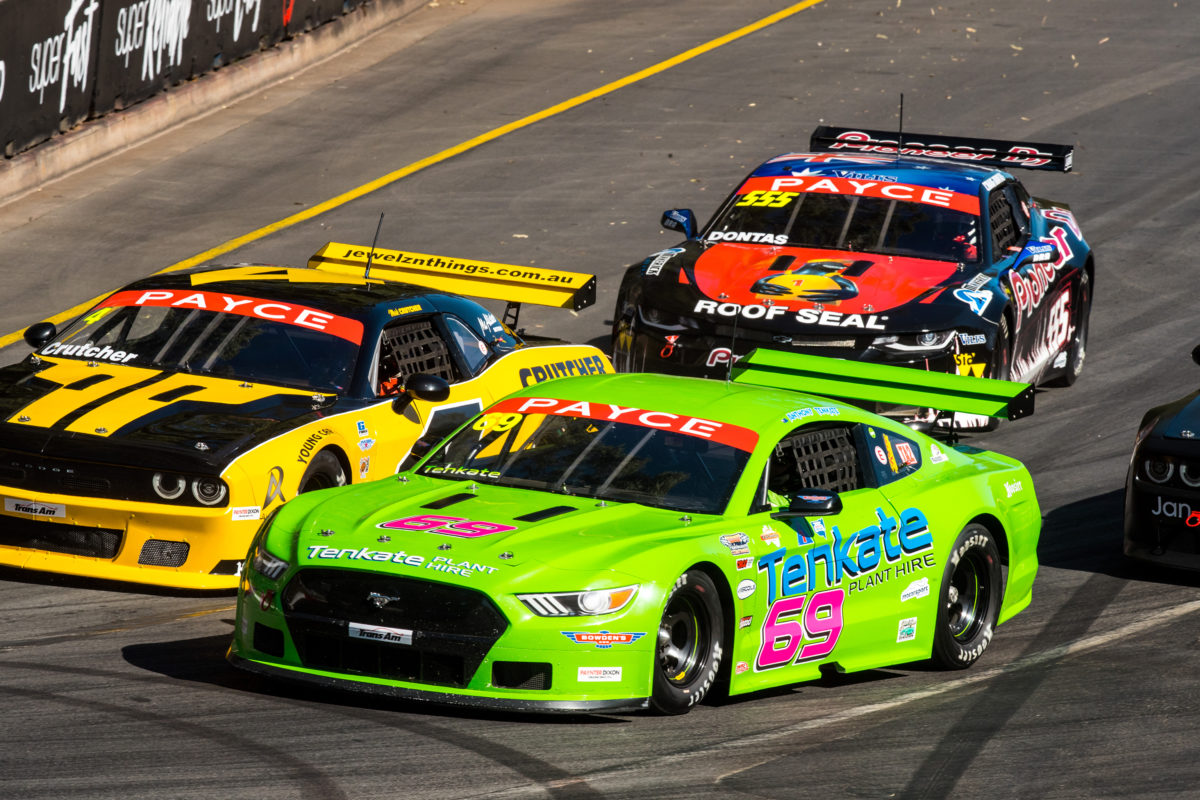 National Trans Am organisers have added more 100km races to the upcoming season to form a series within a series.

The previously announced Bathurst 100 will be joined by the Australia Day 100 at the Symmons Plains round and a trio of races totalling 100km in the non-championship ‘State of Origin’ event at Baskerville Raceway.

The ‘TA 100 Cup’ will be awarded to the winner across the three 100km races, in which extra series points will also be on offer.

An unchanged formatted of three 20-minute sprints applies to the other three remaining rounds of the season, at Sydney Motorsport Park, Sandown, and Phillip Island.

“Trans Am cars can run longer races, so they are suitable for this 100km race format which is also in line with similar formats run overseas,” said Category Manager Liam Curkpatrick.

“This is a great way to end our season with these feature-length races.

“The competitors were really excited by the 100km race at Bathurst, and the feedback that we received was to include more, so it’s great that we’ve been able to do that for Symmons Plains in what will be known as the ‘Australia Day 100’.

“And to further tie in Baskerville, as it is not a round of the series, a top 10 shootout and the awarding of the ‘TA 100 Cup’, will make for a great way to finish our inaugural season.”

The Sydney round is set to feature on the Shannons Motorsport Australia Championships bill on September 4-6.