Behind the scenes work pays dividends for Percat

Behind the scenes work pays dividends for Percat 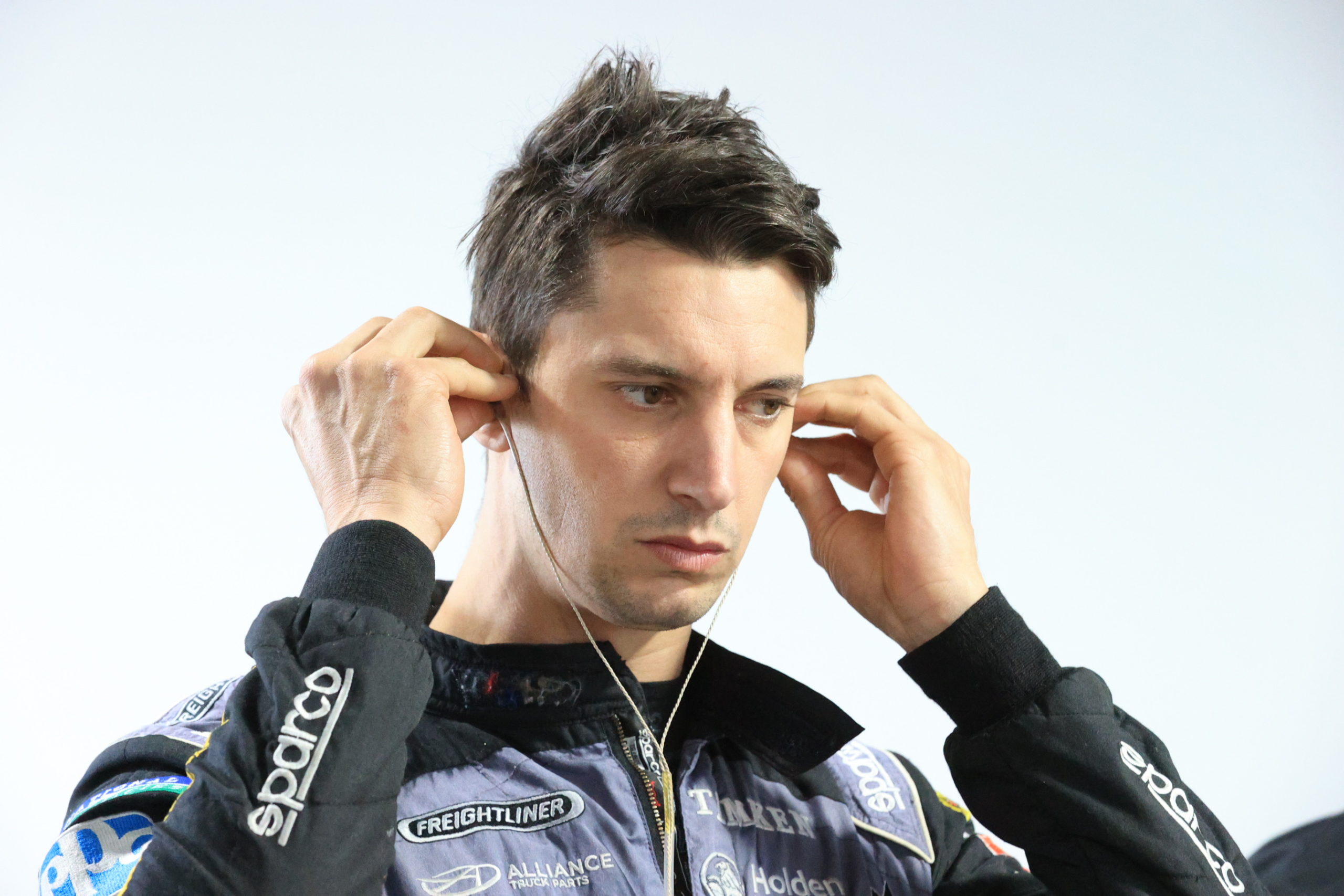 Having not taken a win since the beginning of 2016, the 31-year-old claimed two wins at the most recent pair of events at Sydney Motorsport Park.

Speaking with Speedcafe.com, Percat said the coronavirus-induced break has given he and the team a better understanding of their Holden ZB Commodore package.

Developments to Tim Slade’s car at the back end of 2019 saw the former Brad Jones Racing driver claim a podium on the streets of Newcastle.

Those upgrades have since been passed on to Percat’s car, which he believes is good enough to be regularly inside the top five and competing for wins.

“As a group, the whole team, we spent a good chunk of last year trying to develop some new stuff for the car,” said Percat.

“That kind of really came to light a little bit at Newcastle when it was run on Sladey’s car. He got a very good result with the kind of a philosophy that we’re all heading towards.

“Then we just kind of extracted more from that over Christmas and we rolled out really strong at the pre-season test day.

“We were super strong at Adelaide, besides some niggly little dramas on my car.

“I think we probably would’ve challenged inside the top five if we didn’t have a few little mechanical gremlins.”

While the coronavirus pandemic has hit teams hard financially, Percat said the Albury-based outfit has been able to use the three-month break to good effect.

Part of that has been putting a greater emphasis on maximising qualifying, which the South Australian believes was holding him back.

Percat was particularly complimentary of Brad Jones Racing engineer Andrew Edwards for in-race strategy to put him into contention.

“There’s more about understanding the package,” he said.

“It’s probably the first time that any of us where you’re been able to kind of sit back and analyse everything properly and go through the data properly.

“There’s only go, go, go. It was a good chance for us to really understand what we had.”

“We just have put more focus into qualifying because the other race cars are good,” he added.

“So I think it’s the same if you’re qualifying in front, it opens up opportunity and that’s what we’ve been working on.

“I said the whole way through the off-season and last year, we just need to qualify better and the results will improve, because you’re not giving them such a big headstart coming off 18th or something.

“All the work the whole team has done in the off-season and then the work they did during the shutdown period or the COVID, it’s been really impressive.”

Percat will return to the track with the BetEasy Darwin Triple Crown and Darwin SuperSprint on August 8-9 and 15-16 respectively.