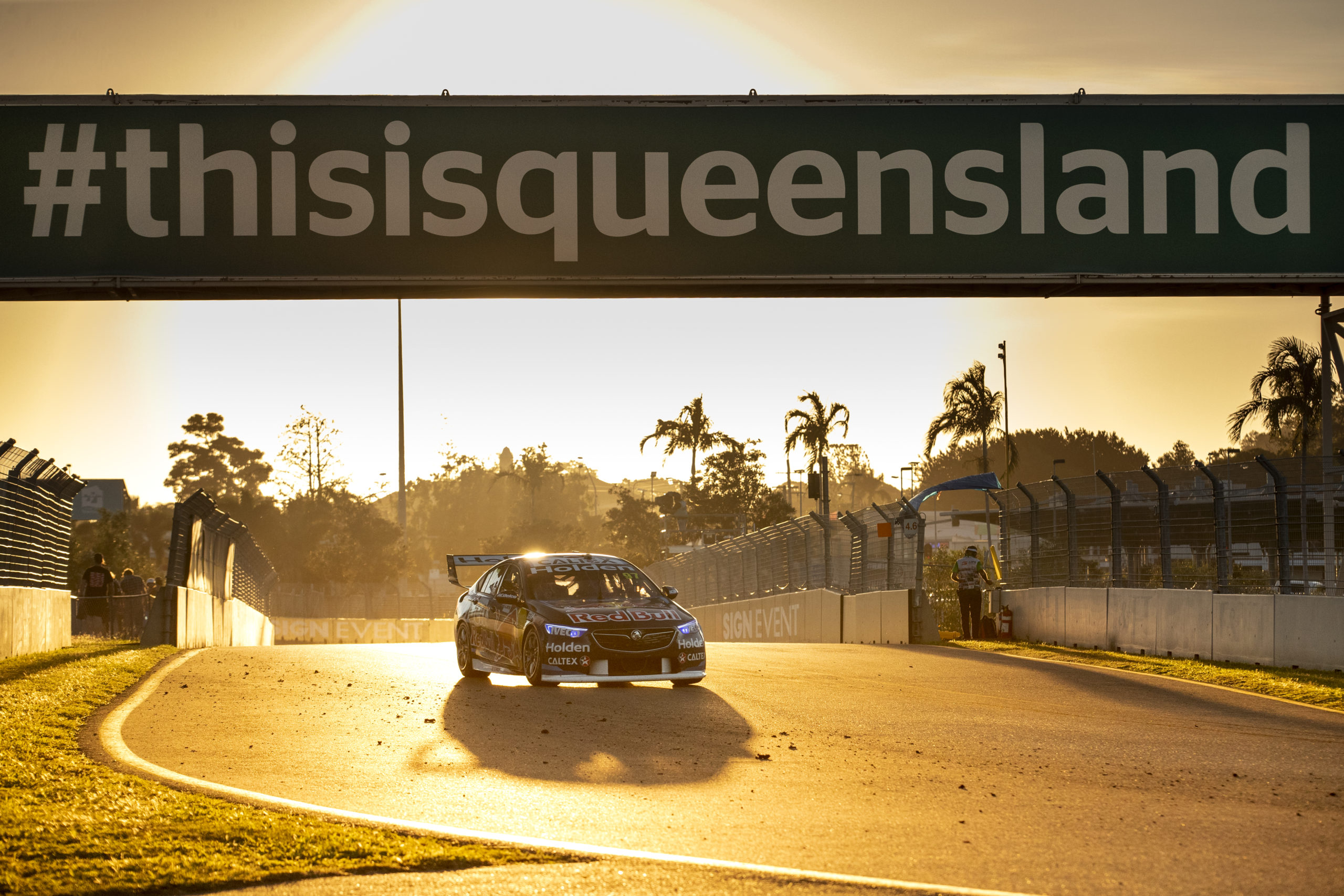 A double-header in Townsville is on the cards

Supercars says it will assess opportunities after its forthcoming rounds in Darwin amid speculation that a Townsville double-header is on the cards.

As first revealed by Speedcafe.com, Supercars is understood to be considering the possibility of back-to-back rounds at the Reid Park Street Circuit.

It comes after Melbourne- and Sydney-based teams moved their operations to Queensland due to the so-called second wave of coronavirus in Victoria.

With the teams away from home for an unknown period, Supercars COO Shane Howard said having a double-header in Darwin was a sensible option to maximise that time away.

“The ability to run two events back-to-back in a good climate, guaranteed, I think is a smart thing to do,” said Howard.

“We need to get our Victorian teams back home, so condensing the events helps with that situation to get them back home after Townsville.

“The teams have travelled a long way, a long distance to get there. It’s a permanent circuit and it provides us to get two quality events away guaranteed because as we know things change overnight, in some cases hourly.

“Our teams and staff will go in there clear because they’ve been in New South Wales for over 14 days, Queensland for over 14 days, they’re all going through numerous COVID tests and we’re working very closely with the chief minister in Darwin and their health team.”

However, Howard wouldn’t be drawn on specifics when asked if back-to-back events in Townsville was a possibility.

Howard said it would be premature to make a decision now in the midst of a turbulent period for sports in Australia.

“We’re just working one event at a time,” he said.

“You can go out and make long term plans but we’ve all seen we’ve had to change our plans, the same as NRL, AFL.

“I think the best thing is we’re working to is; let’s get the Darwin events done and then we’ll move on to the next event in Townsville.

“We assess things as we’re going and those opportunities.”

When pressed as to whether he had had discussions with the Queensland Government about the opportunity for a double-header, Howard reaffirmed his position that they would take their planning “one step at a time.”

“Our focus is really on getting the two away in Darwin,” he said.

“We’ve always had the Townsville event scheduled, it’s really important for us to get up into that region. It’s a great circuit. Good climate. We’ll just assess it as we move forward.”

The BetEasy Darwin Triple Crown and Darwin SuperSprint take place on August 8-9 and 15-16 respectively. This year’s round in Townsville is slated for August 29-30.