Take a trip down Speedcafe.com memory lane on this day, July 27. 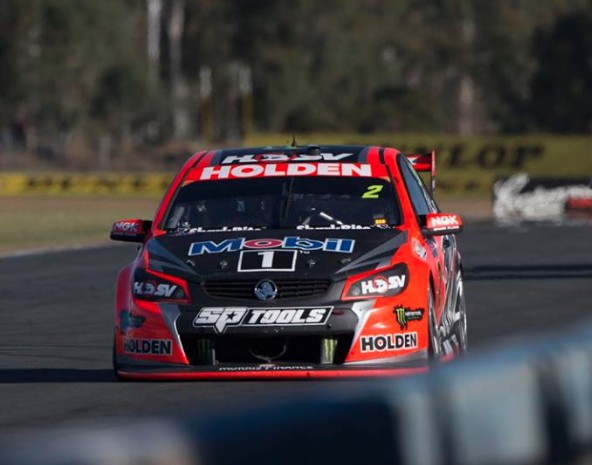 Garth Tander is set for a chassis change ahead of Sydney Motorsport Park as the Holden Racing Team bids to understand ‘weird behaviour’ with its current #2 Commodore. 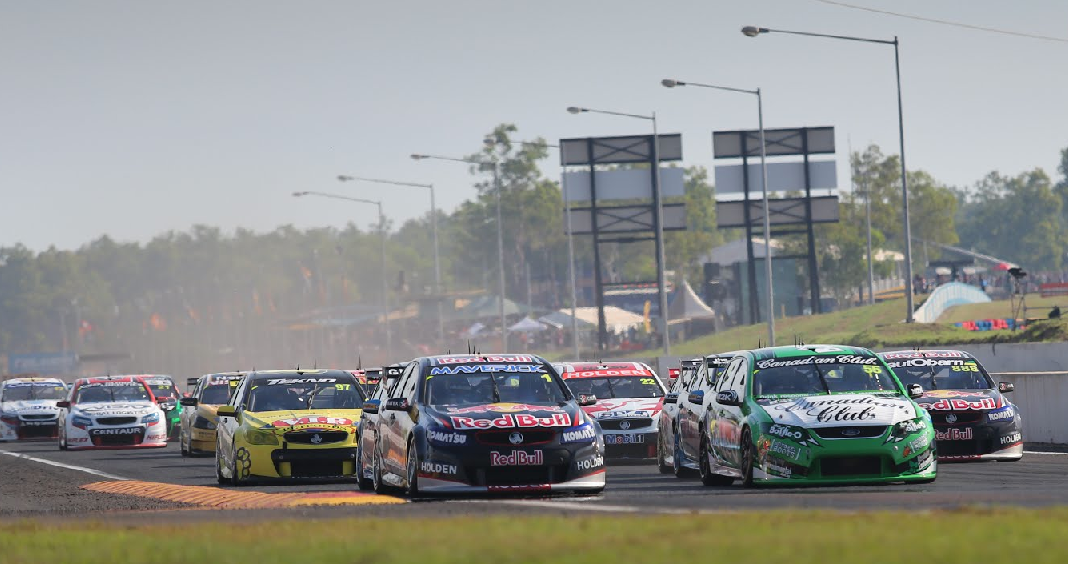 Drivers remain split over the merits of the 60/60 Super Sprint format that has caused its share of chaos since being introduced this season. 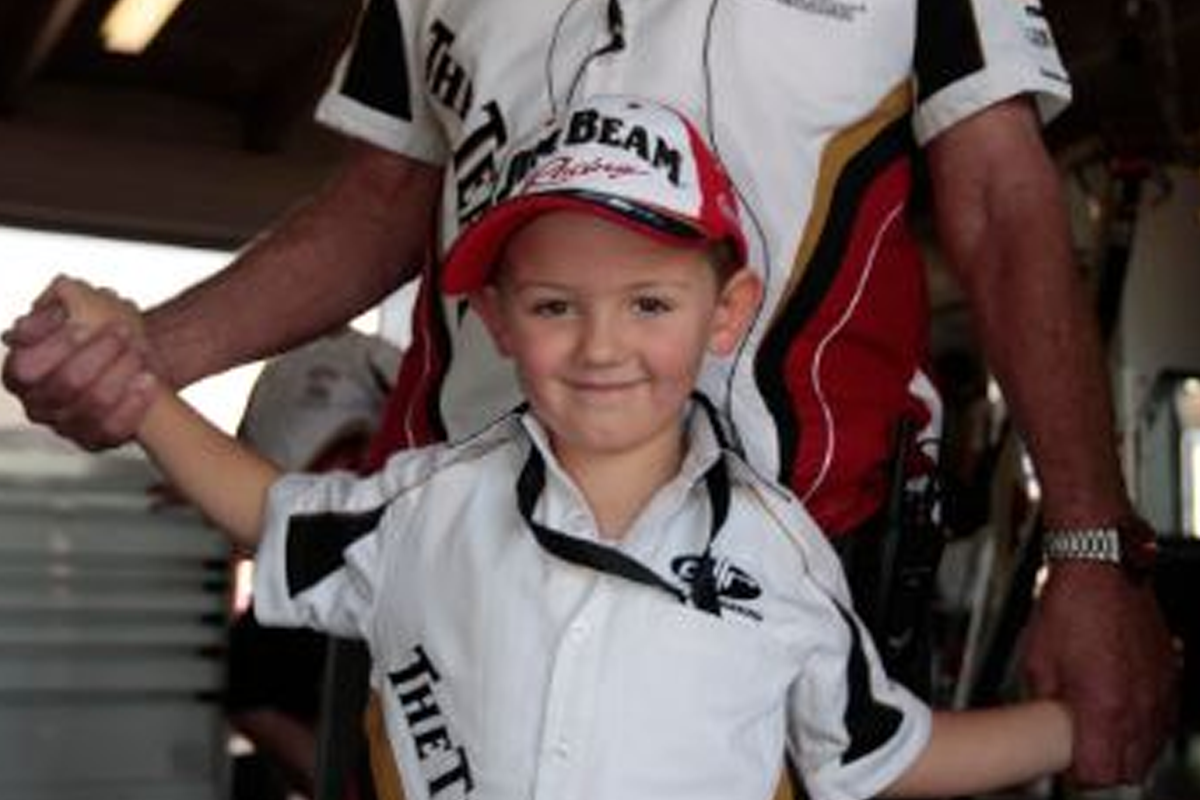 A third generation of Johnson could begin racing as soon as next year, with Steven’s son Jett having had his first taste of go-karting.