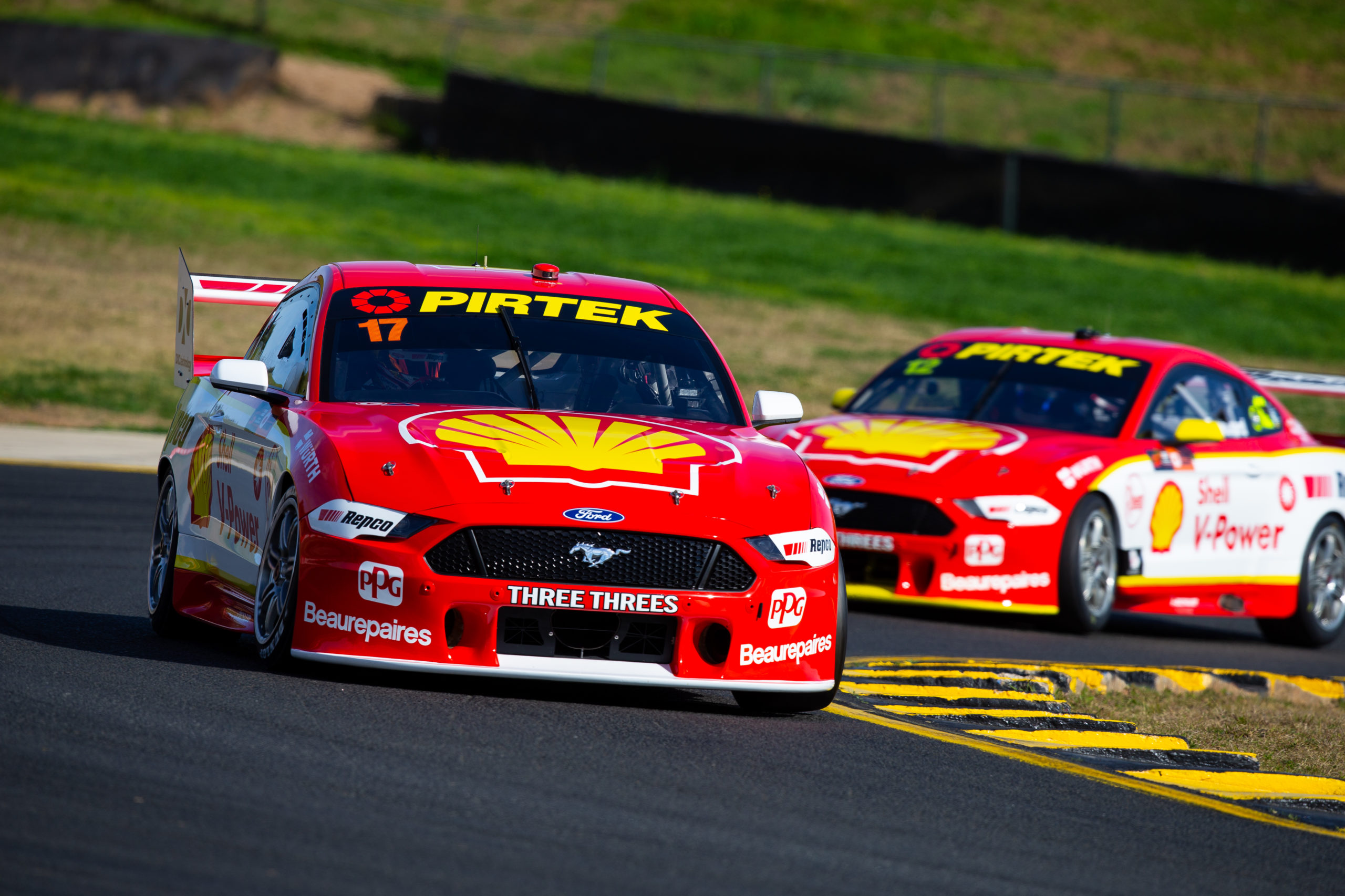 Supercars is hopeful it can replicate its original 2020 calendar

Supercars is hopeful it can replicate its originally proposed 2020 calendar for 2021, which is set to be released by October.

Before the coronavirus pandemic struck in mid-March, the Virgin Australia Supercars Championship was to comprise 14 rounds.

When the 2020 calendar was originally released late last year, Supercars CEO Sean Seamer said the category had got its spacing and formats right.

“The calendar is, and I say this all the time, the most difficult part of putting the series together with regards to administration,” Seamer said in September last year.

“It’s also the most important part, and I feel like we’ve struck the right balance.”

This year’s calendar has since undergone several revisions and at one point was extended into 2021.

The original 2020 calendar has largely been a write off due to COVID-19, with a raft of changes seeing Sydney Motorsport Park feature three times instead of just once, several rounds cancelled, and others postponed.

Amid a turbulent period for the championship, Supercars COO Shane Howard said he hoped the 2021 calendar might look like the original 2020 calendar.

“It was a really good calendar,” Howard told Speedcafe.com.

“It had really good spaces between events. I think everybody thought we had nailed a really good calendar.

“Now we’re dealing with this (COVID-19) and having to think on our feet and develop as you go.

“What it has shown is we can adapt quickly to create that flexibility that’s required under these circumstances.

“We’d certainly like to, in a perfect world, go back to a similar calendar to what we originally proposed for 2020.”

With no certainty of when the coronavirus pandemic might subside, Howard said organisers are well aware that it may have some impact on the 2021 calendar.

He said the aim is still to have the calendar released by October. Last year the calendar was released at the Supercheap Auto Bathurst 1000.

“We’d like to have our ‘21 calendar developed by October,” said Howard.

“But obviously we’re conscious of just how things can change quickly. That would be normally where we normally have our calendar, we always aim for September, October.

“The traditional launch of our calendar always used to be at Sandown, it’s in and around that time.”