Zanardi back in intensive care due to ‘instability’ of condition

Zanardi back in intensive care due to ‘instability’ of condition 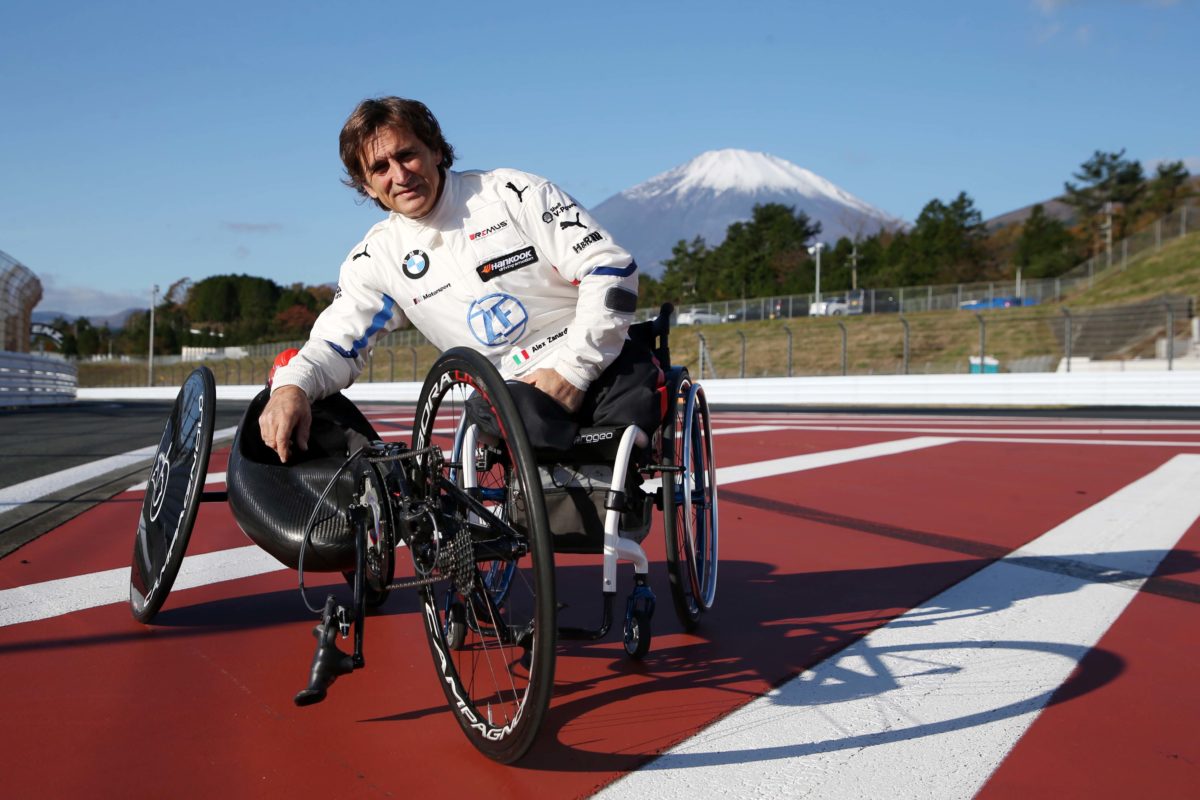 Alex Zanardi has been put back in intensive care just days after being moved into rehabilitation due to the “instability” of his condition.

The Italian has already been operated on three times for neurological injuries sustained when he was hit by a truck while competing in a paracycling event just over a month ago.

He was transferred to a specialised rehabilitation facility at the Valduce Hospital on Tuesday (local time), having shown “a path of stability of his clinical conditions” according to the Santa Maria alle Scotte hospital where he was initially treated.

However, doctors at the Valduce have now made the decision that his conditions warrants further intensive care.

“Today, in the face of the instability of the clinical conditions of patient Alex Zanardi, and after appropriate consultations with Dr Franco Molteni, head of the Department of Specialist Rehabilitation Villa Beretta where the patient had been hospitalised since July 21, and the reference specialists, the transfer of the athlete was ordered,” read a note signed by the Valduce’s health director, Claudio Zanado.

“Adequate means and adequate assistance were used at the Intensive Care Department of the San Raffaele Hospital in Milan.

“As of now, it is specified that no further information on the case will be released.”

Zanardi won the CART title in 1997 and 1998, and raced in Formula 1 on either side of his first stint in North American open-wheel racing.

It was back in CART in 2001 that he crashed heavily at the Lausitzring, resulting in amputation of both of his legs.

Now 53 years old, he has claimed Gold four times in para-cycling at the Paralympic Games, across London 2012 and Rio 2016.

Zanardi also continues to compete in motorsport, in modified vehicles, including sharing a GT Le Mans class BMW M8 with Chaz Mostert, as well as John Edwards and Jesse Krohn, at last year’s 24 Hours of Daytona.