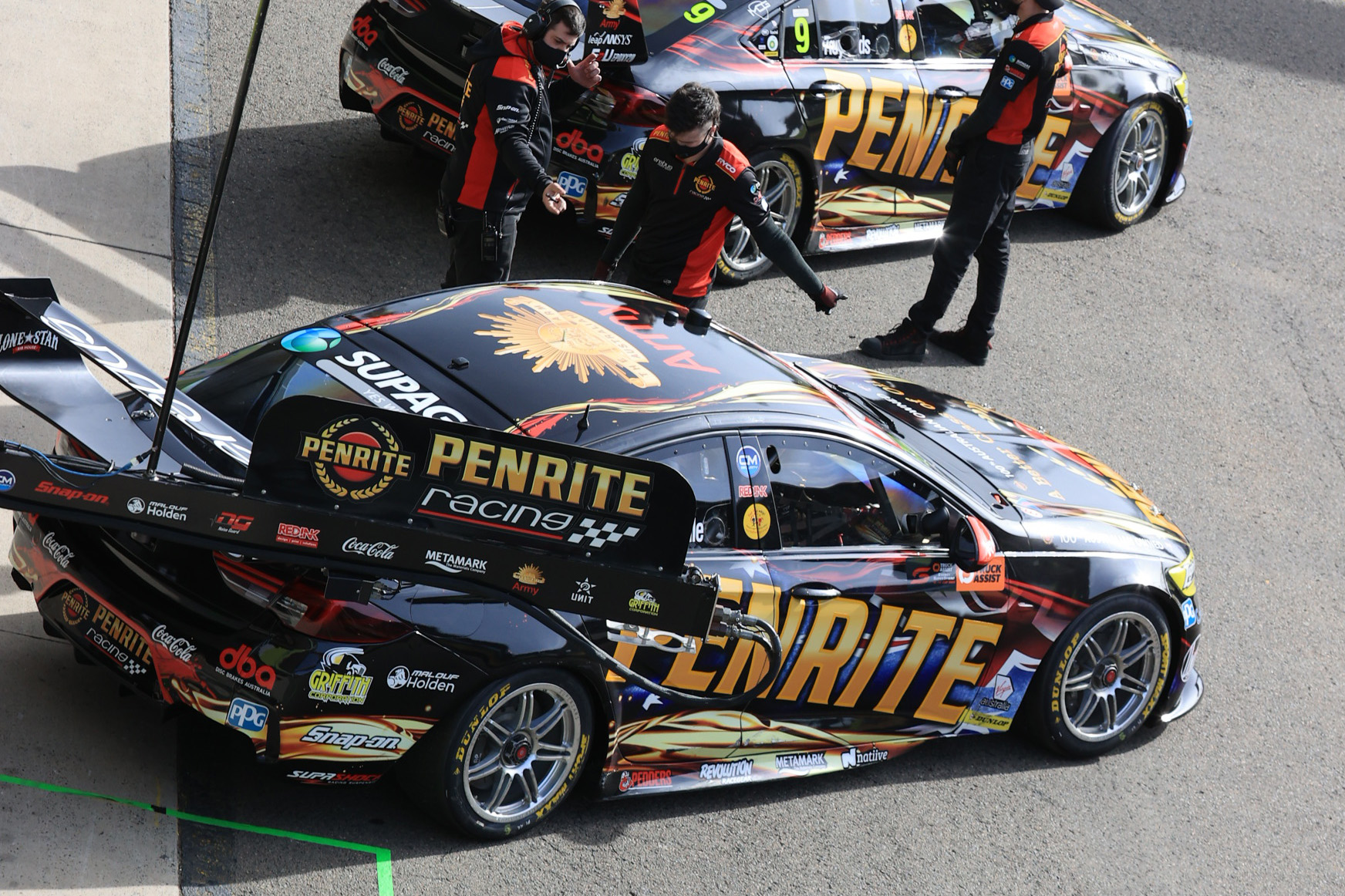 Channel 10 will no longer broadcast Supercars beyond 2020

Penrite Racing boss Barry Ryan says sealing a new free-to-air broadcaster for Supercars is critical as his team looks to secure sponsorships for 2021.

After months of speculation, Network 10 announced it would no longer broadcast the Virgin Australia Supercars Championship beyond 2020.

In a statement released on Friday, the broadcaster said it would be “finishing on a high” at year’s Supercheap Auto Bathurst 1000.

Speaking with Speedcafe.com following the announcement, the Erebus Motorsport CEO said it is “reasonably critical” that a deal is secured soon.

“It’s definitely what they want to know,” Ryan said of discussions with sponsors.

“We need to know as soon as we can to work on deals for next year.

“There’s so much going on this year at the moment, it’s almost a week-by-week thing talking to sponsors making sure we get through this year and they’re happy and giving them their bang for their buck.

“Once we get a calendar and a TV deal then we can talk about what they want to do in the future. Everything is up in the air at the moment.”

Ryan said he would like to see more free-to-air coverage of the championship.

Rumours have circulated that a new deal could see one race per weekend broadcast, however, Ryan said it might be “a bit weird.”

“If you can get some more free-to-air, that seems to be what the fans want and it’s good for the sponsors and commercially,” said Ryan.

“I guess the bigger percentage of free-to-air is what I’d personally like to see. Professionally, we need it as well.

“I’d say it’s going to be a mix of Foxtel and free-to-air again, but I honestly don’t know much.

“You get more eyeballs. Times will change, but I don’t think (Supercars) is quite ready for full subscription TV.”