Take a trip down Speedcafe.com memory lane on this day, July 25. Craig Woods has been reclassified as the SuperUtes round winner at Queensland Raceway after his wife discovered he had been incorrectly timed a lap down in Race 2. Tony Longhurst will make a return to the V8 Utes Series, and Mount Panorama, this October. 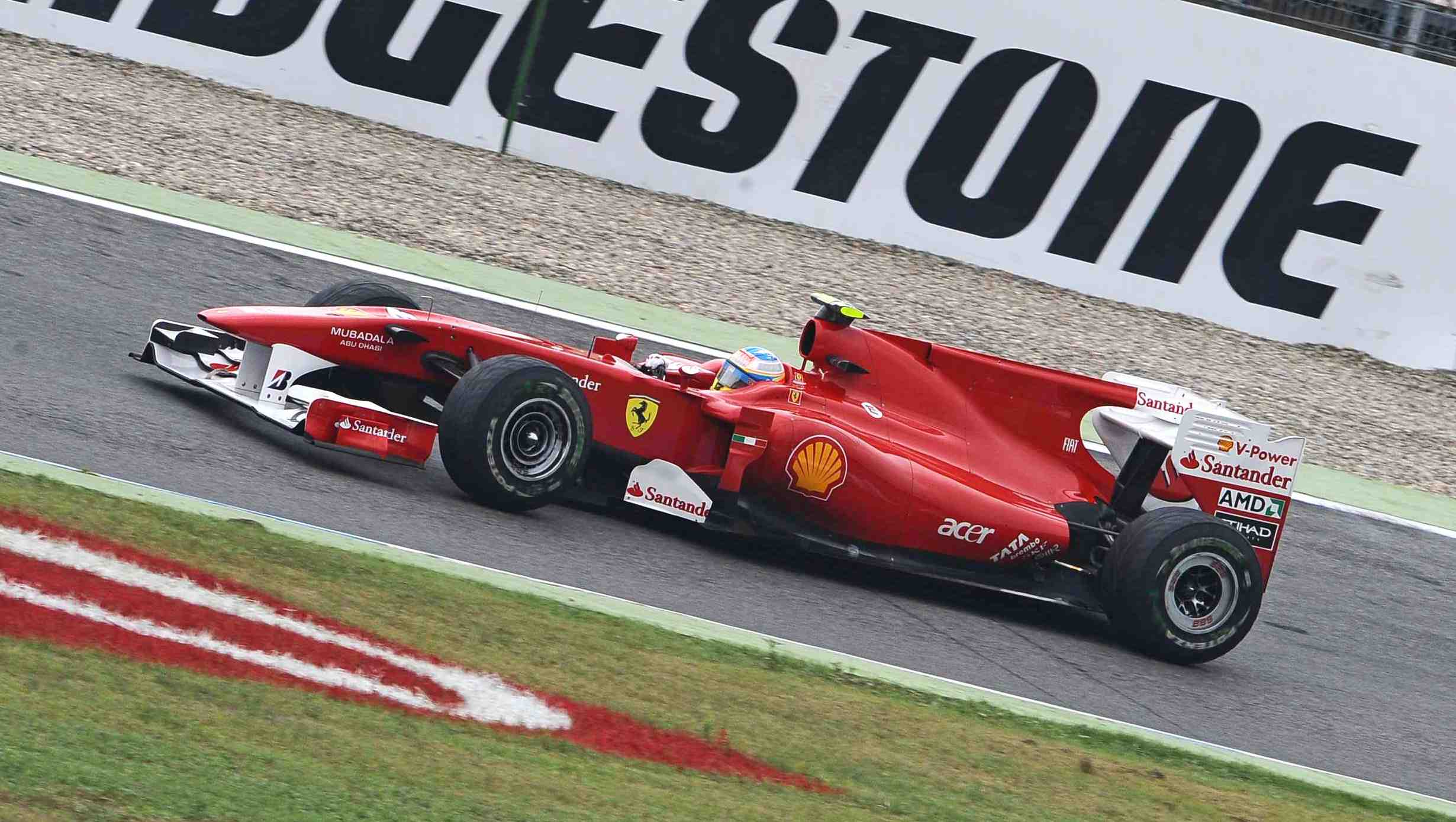