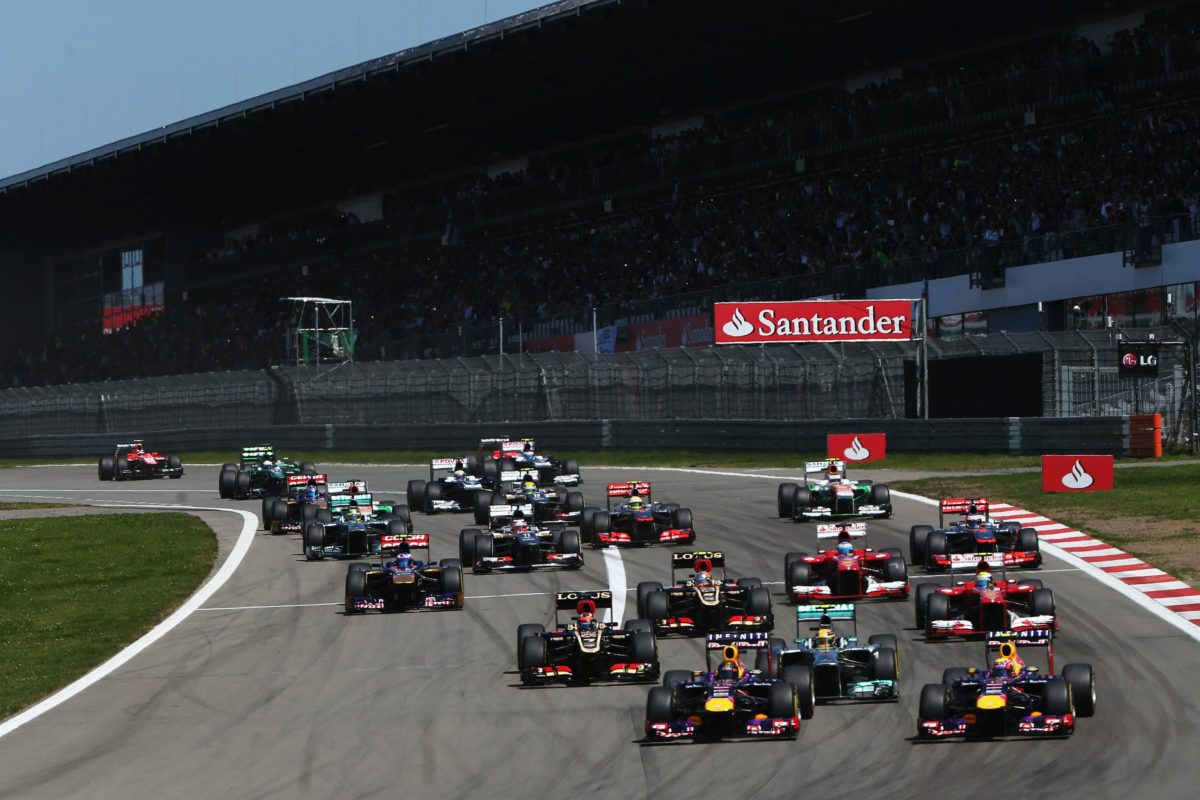 Uncertainty surrounding the make up of the Formula 1 calendar is a “nightmare” scenario for team bosses.

With three races having been run in as many weekends, F1 has another 10 events thus far confirmed.

That will take the sport up to the start of November, with two events in both Britain and Italy, and one each for Spain, Belgium and Russia locked in.

Races at Nurburgring, Portimao, and Imola have also been added bringing the confirmed total to 13.

More are expected to be added, with at least two events in the Middle East (Bahrain and Abu Dhabi) tipped to round out the year.

Income for teams is directly linked to the number of events, especially when it comes to the amount of prize money awarded.

While for those at the front end of the grid it is somewhat less important, though still a significant part of their budget, for teams down the order it is a critical revenue stream.

“How can you manage a business? It’s more of a guessing than managing, I would say.”

All development work has currently stopped at Haas as Steiner looks to keep control of the budget as best he can.

The team faces an uncertain future, with even Romain Grosjean over the Hungarian Grand Prix weekend acknowledging that he had little insight as to whether the team would continue in 2021.

“I’m sure for a lot of our teams in Formula 1 we’ve had to manage our budgets,” agreed Claire Williams while speaking with Speedcafe.com.

“We’ve had to take a long, hard look and move things around accordingly in order to accommodate the factors around the depressed prize fund, certainly with our team terminating our sponsorship agreement (with Rokit).

“It’s not easy, we don’t have endless pots of cash. I mean nobody in Formula 1 does, but there are certainly teams that are better off than others, shall we say?”

The current environment is so tough that, last month, McLaren was staring down the barrel of insolvency.

During the pandemic it furloughed staff, some took pay cuts, and others still were laid off entirely.

And still, between the Austrian and Styrian Grands Prix, it was set to run out of cash.

A legal tussle with existing investors ensued before things were ultimately resolved courtesy of a cash injection from the National Bank of Bahrain.

Even still, it’s understood part of the the race team is for sale as the broader company looks to sure up its finances.

That position was not a result of mismanagement, simply the depression in the economy killing off interest in its luxury products.

Sales of its road cars plummeted, while bills needed to be settled in a time when its income had been heavily reduced.

Combined, it posed a significant threat to the entire McLaren Group.

It’s little wonder that Formula 1 is looking to run as many as 18 races this year.

Every additional race brings with it additional income, especially so at events where fans can attend.

Understandably, with the inability to sell tickets, promoters are baulking at the prospect of paying tens of millions of dollars for the rights to host an event – traditionally one of the few venues they have to recoup their costs.

It therefore goes without saying that corporate hospitality has nosedived, while there are clauses in television contracts that are understood to be triggered if there aren’t enough races in a season.

All of this is of critical importance to teams since a large slice of that income ends up in their bank accounts through prize money.

Without knowing exactly how much they will have coming in, teams don’t know what they can spend.

The smaller teams have no option but to reign in the spending.

One point helping teams is consistency with the regulations moving forward, and the fact that they will carry their 2020 cars into next season.

It helps ease the burden in terms of developing a new car, especially just a year before sweeping new sporting and technical regulations come into force.

New financial regulations will be introduced next year, introducing a cost cap for the first time in Formula 1 history.

“And with the cost cap that’s coming in, that’s a whole lot lower than we ever anticipated it to be in 2021.

“This year it is about managing that budget and just trying to extract the most out of it from a performance perspective.”

The current situation is something of a perfect storm for smaller teams; reduced income through the sport itself, which is battling to schedule races, and a tough economic landscape.

“It’s just thinking how can you conserve as much as possible, so you’re not ending up in a bad place,” said Steiner.

“That is the only thing you can do in my position, and that what I’m doing.

“I’ve got a good team behind me, which have got an understanding. That’s the only way that we can survive in the moment; just spend as little as possible until you know how much you have got to spend in total, and how much is coming.”

In Steiner’s case, he made the call to cease working on upgrades in an effort to safeguard the team.

Ultimately it proved to be an easy decision, though opting to put the pursuit of more performance on hold cuts at the very foundation of what F1 is.

“But you have to make it because you need to see the priority,” Steiner reasoned.

“What is your priority? To take a big risk and risk it all, or stay a little bit conservative and deal with some consequences, which are not good?

“In Formula 1, different to other motor sport businesses, it’s all a lot more long term.

“I see it as a good thing, that we’re in this position now,” he added.

“You have to get one more year out of this car, which will be the same car as this year, except we can do some development aerodynamically, but the rest is closed. It will be homologated.

“It’s a challenge, but sometimes you have to take one on the chin.

“You know, that one step back is too far, but that is my aim.

“That’s my aim because there’s a lot of people working for us and taking a big risk.

“To run out of finances, I’m not going to take that.”