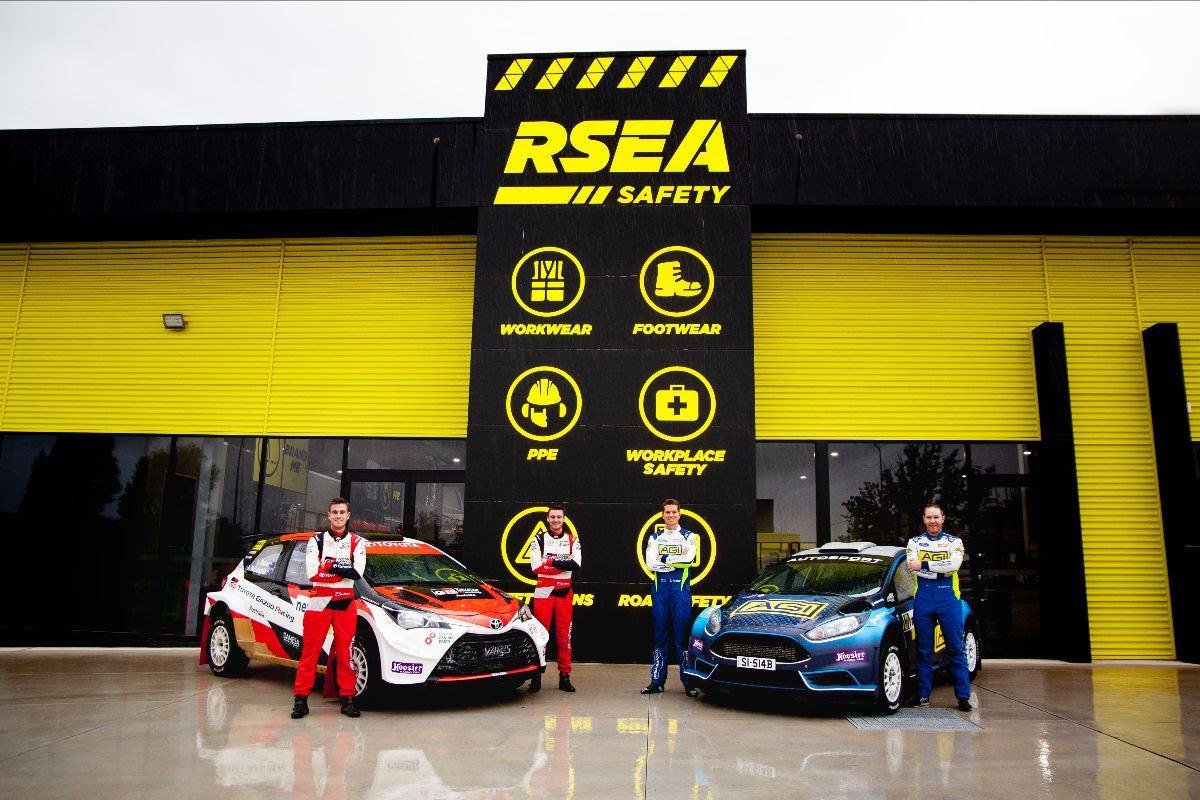 The 2020 season will be contested across the AGI Sport Adelaide Hills Rally and the Netier National Capital Rally after the COVID-19 pandemic forced further revisions to the calendar.

Among those revisions are the cancellation of Rally Tasmania and the dropping of the New South Wales event which had been listed as ‘TBA’ on the version of the calendar publicly released in May.

The Adelaide Hills Rally retains its previously announced date of October 16-18 while the National Capital Rally has moved back from September to the November 27-29 weekend which had been earmarked for NSW.

The Canberra event has also been expanded to two days having initially been slated as a one-day affair.

“We would have loved to have opened our season in September,” said Motorsport Australia Director of Motorsport and Commercial Operations Michael Smith.

“We have decided that two events is a realistic target for the championship this year and while we would have liked more, 2020 is certainly a year like no other that nobody could have predicted.

“There is still more to be announced about these events (and) their make-up, and all options are on the table, including multiple ‘rounds’ of the championship to take place at each event.

“Unfortunately for Tasmania, the event had to be cancelled for this year, but it will be back in 2021, with the full support of the Tasmanian Government who have been very understanding of the challenges faced for this year.”