Sandown Supercars round ‘could be at risk’

Sandown Supercars round ‘could be at risk’ 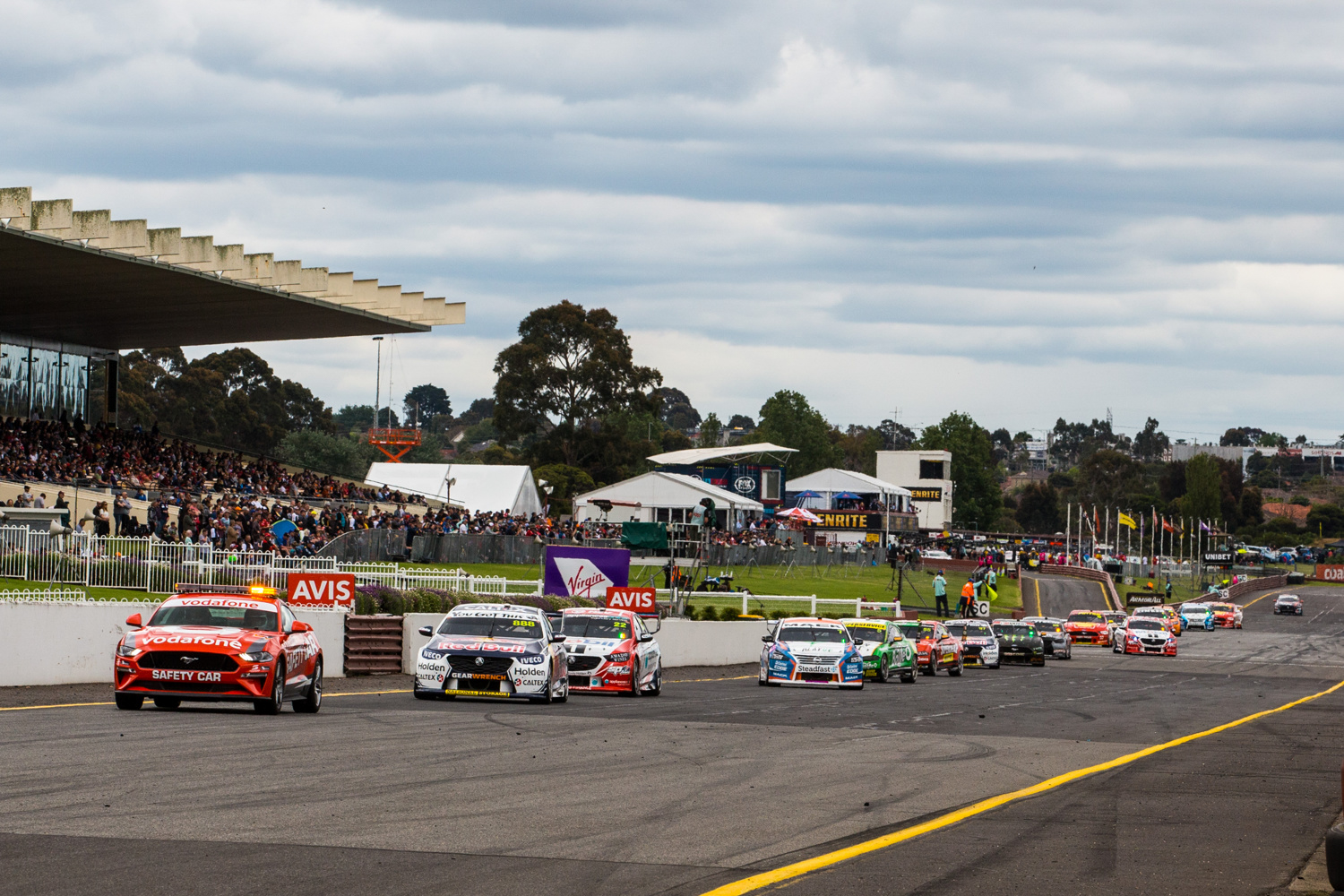 This year’s Sandown round could be axed

Future Supercars events including this year’s Sandown event could be at risk as the ongoing coronavirus pandemic creates calendar uncertainty.

Supercars has already sought to maximise the time Melbourne- and Sydney-based teams are away from their respective home bases by running a double-header at Hidden Valley Raceway.

A double-header at the Reid Park Street Circuit in Townsville is also understood to be a possibility and has been championed by Team 18 owner Charlie Schwerkolt.

However, the addition of events in the short term could come at the expense of other events later in the calendar year.

Speaking with Speedcafe.com, Supercars Chief Operating Officer Shane Howard said some events could be challenged, notably the Sandown round in Melbourne, Victoria.

“Some events could be at risk, certainly,” said Howard.

“Certainly in Victoria at the moment that would be. It’s very restrictive.”

In relation to the double-headers, Howard said, “It’s smart to where we can operate, we can put additional events away in the championship.”

While the Sandown date may be at risk, The Bend Motorsport Park near Adelaide, South Australia could be substituted.

Ironically, The Bend was cut from the calendar in recent calendar revisions in favour of Sandown but could find its way back into the championship.

Metropolitan Melbourne and the Mitchell Shire local government area is in the midst of a six-week lockdown.

Borders between Victoria and other states have been closed as a result of a so-called second wave of coronavirus.

Howard couldn’t confirm the minimum number of events Supercars had to run to constitute a complete championship; however, Speedcafe.com understands that number is around nine.

“We’d like to get as many events away as we can,” said Howard.

“Obviously with all our key stakeholders, broadcast partners, teams, sponsors, we want to be running as many events as we can under the current designated championship.

“We’ve also got to manage the teams and health and wellbeing as well.

“It’s a big effort for these guys to move away from their families in Victoria and them be up here doing events while their families are going through difficult times.

“We’ve got to be conscious of getting them back to their families. It’s just a balance of all of that really, which is the most important thing.”

Supercars is currently slated to race at Sandown International Motor Raceway on September 19-20.

The season continues with the BetEasy Darwin Triple Crown and Darwin SuperSprint on August 8-9 and 15-16 respectively.