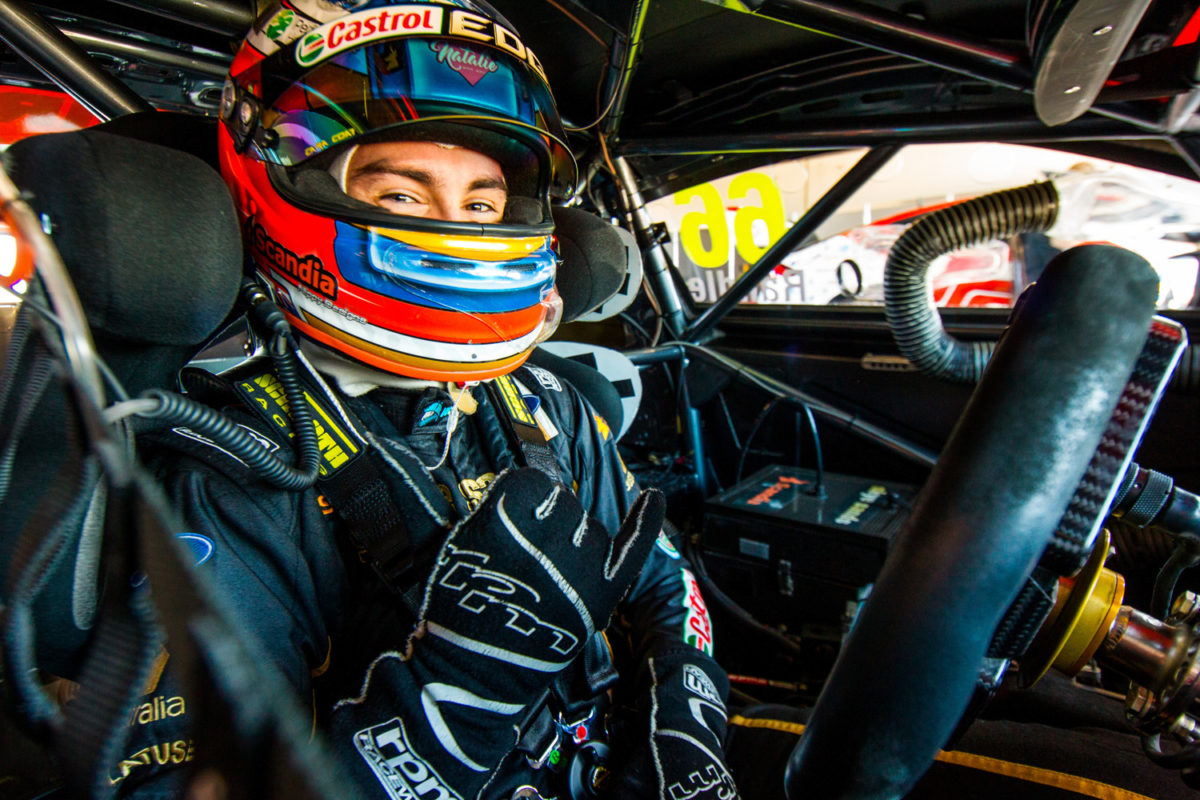 Thomas Randle will contest a karting enduro in Canberra this weekend, having remained in New South Wales with an eye to ensuring his availability for the Supercheap Auto Bathurst 1000.

Randle was part of the exodus from Victoria to Sydney Motorsport Park, where he took over the lead of the Dunlop Super2 Series last weekend.

However, with tight controls over entry to NSW continuing indefinitely, he opted not to return to base with his MW Motorsport team for the time being as he plots a path to Mount Panorama to partner Brad Jones Racing’s Nick Percat for what is set to be the only enduro of the year.

“The rest of the Super2 team went home, and I actually just said to the team, ‘I’m just going to stay up here for another week,’ Randle told Speedcafe.com.

“Then I got invited to this kart race, and it’s turned out that it might actually be a good thing that I haven’t gone back to Victoria.

“Victorians cannot get into NSW unless you’re an essential service, basically, so unless Supercars was able to somehow get an exemption…

“I don’t know how they would get the other Victorian co-drivers out,” he added.

Most of the Virgin Australia Supercars Championship teams not based in Queensland have this week set up temporary bases in the Sunshine State ahead of events in Darwin and Townsville, while BJR remains at its Albury home for now.

Supercars Chief Operating Officer Shane Howard has stated that, following those events, Victorian teams will return to their home state, with quarantine an option to enable them to head back into NSW for the Bathurst 1000 in October should border restrictions still apply.

Randle could also find himself in Queensland, but only after crossing another border and back to compete in the 4 Stroke Karting Association of NSW’s McCue Carpentry Canberra 6Hr at Circuit Mark Webber.

“(I’m doing) a six-hour enduro with a guy named David Zammit,” he explained.

“I was invited by (fellow racer) Cameron Crick, so yeah, just thought, ‘It’s a bit of fun.’

“Then (I’ll) spend the next couple of days just thinking, ‘What’s the best thing to do?’ but yeah, there’s a potential I might stay up with someone up in Queensland.”

Practice for the Canberra 6Hr takes place on Saturday, with racing on Sunday.

The next Super2 round is currently slated for September 19-20 at Sandown.