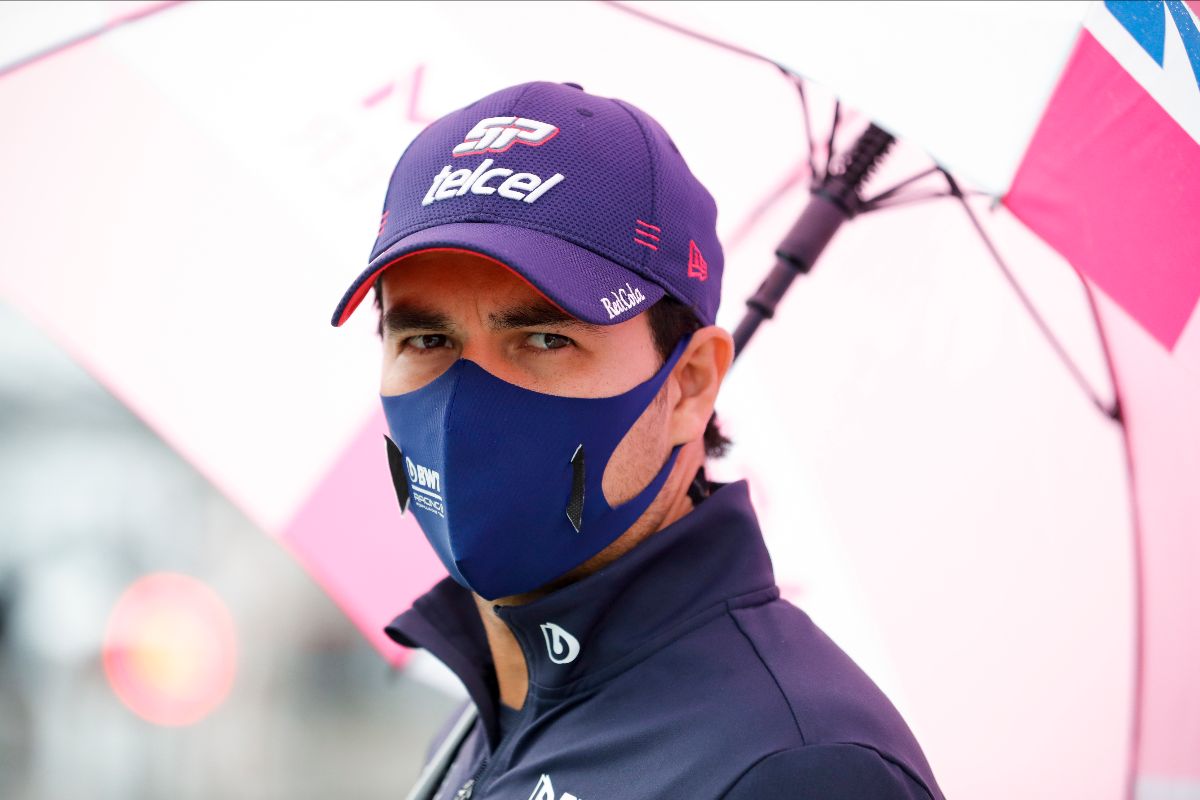 Racing Point will consider Sergio Perez’s loyalty as it conducts talks with Sebastian Vettel over a possible deal to drive for the team in 2021.

Perez helped to prevent what was then known as Force India from being wound up in 2018, meaning it could continue operating before being rescued by a Lawrence Stroll-led consortium.

The Mexican is also contracted to race for the squad, which begins a new incarnation as the Aston Martin team next year, until the end of 2022.

However, Racing Point is now involved in what Vettel himself describes as “loose talks” over the German potentially landing at the Silverstone-based operation when he exits Scuderia Ferrari at season’s end.

Asked if Perez’s loyalty, and role in facilitating the Stroll buyout, would be kept in mind, Team Principal Otmar Szafnauer responded, “I think the fact that he has got a signed contract will be a key factor that means we keep him.

“But I know what you’re asking, and Sergio has been loyal to us. He’s been here for a long time.

Perez himself has declared that it is “obvious” who would lose their seat if Vettel was to be signed to drive an Aston Martin Formula 1 car next year, given Lance Stroll is a team owner’s son.

“I think (the choice) is obvious if someone has to go,” Perez told Spanish network Movistar+ F1.

“There are many (rumours) around. From me, nothing – everything remains the same. I have a contract with the team.”

The 30-year-old also went some way to confirming reports that there are break clauses in his contract which would allow Racing Point to oust him.

“In all contracts, there are always clauses,” said Perez.

“It is a bit related to sponsorship. That can open that clause.

“But we’re working hard with all our sponsors so that this does not happen. I would not say that it depends on a single sponsor, it is more of an overall issue.”

Perez is currently sixth in the drivers’ championship, behind Red Bull Racing’s Alexander Albon on a countback, after three races.

The next is the British Grand Prix on July 31-August 2.