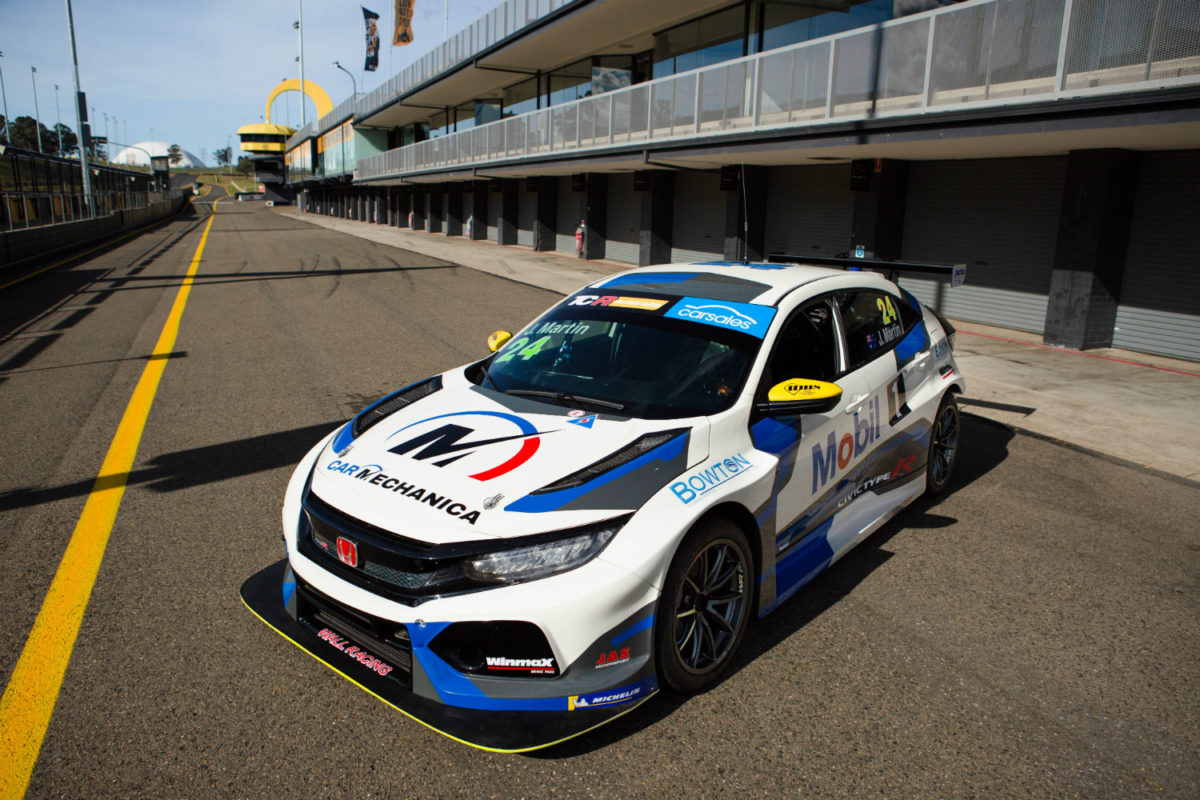 The #24 Honda will sport the backing of CarMechanica, donning white, blue and grey hues in 2020.

Martin finally got back behind the wheel of the car with a test day at Sydney Motorsport Park last week, his first drive since the February pre-season test at Winton.

He finished eighth in the inaugural TCR Australia series in a season which included a win and podium place at The Bend Motorsport Park.

The 2020 campaign is due to kick off at Sydney Motorsport Park on September 4-6. 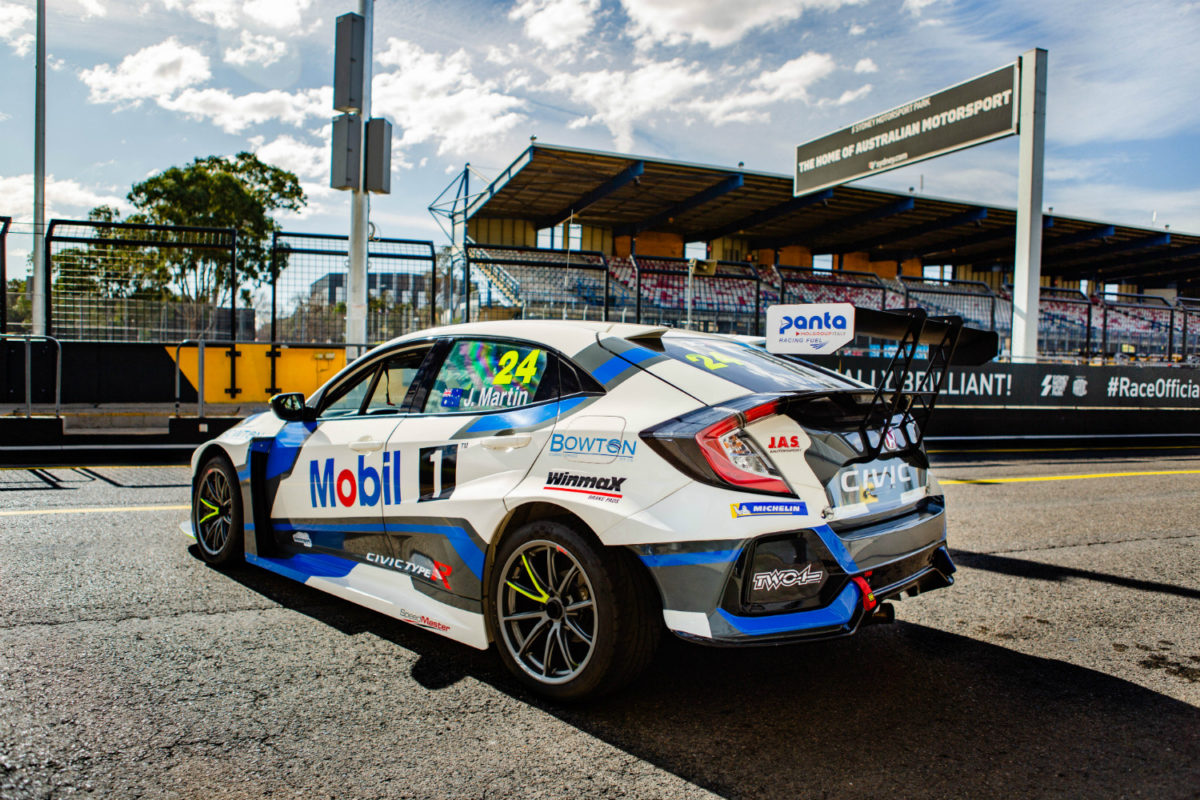 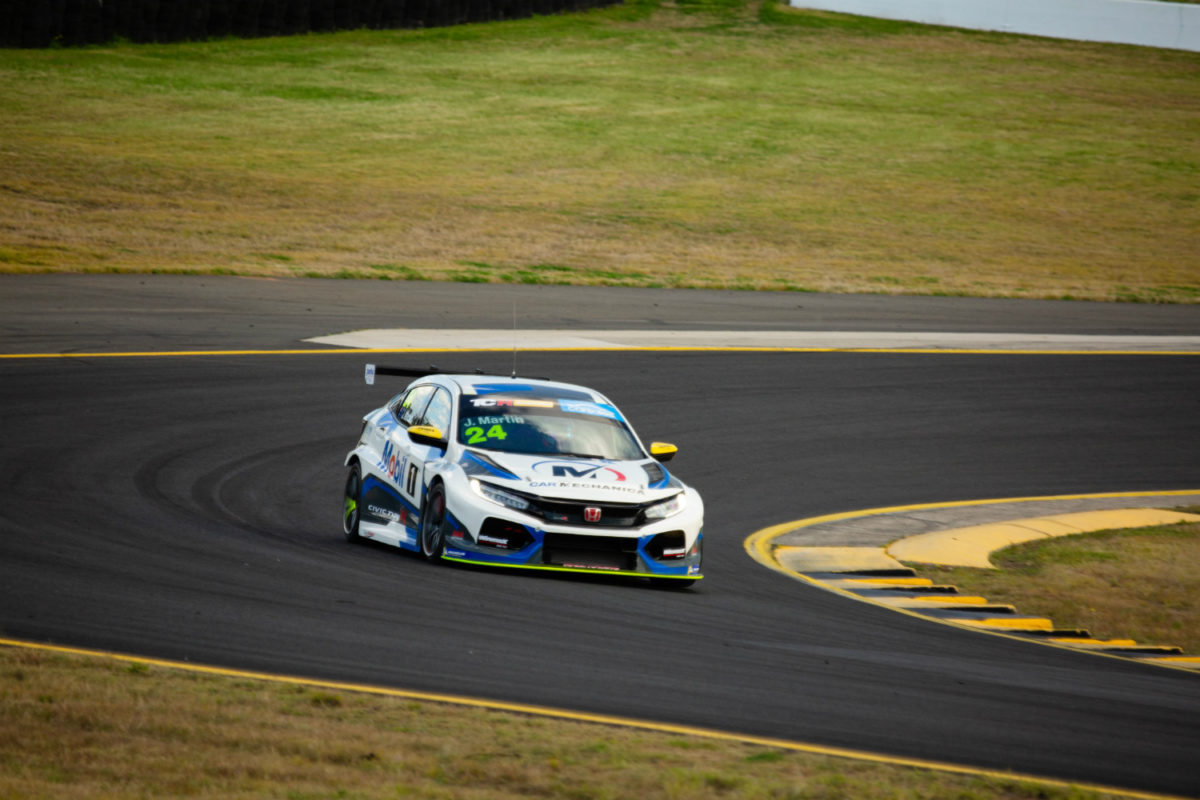