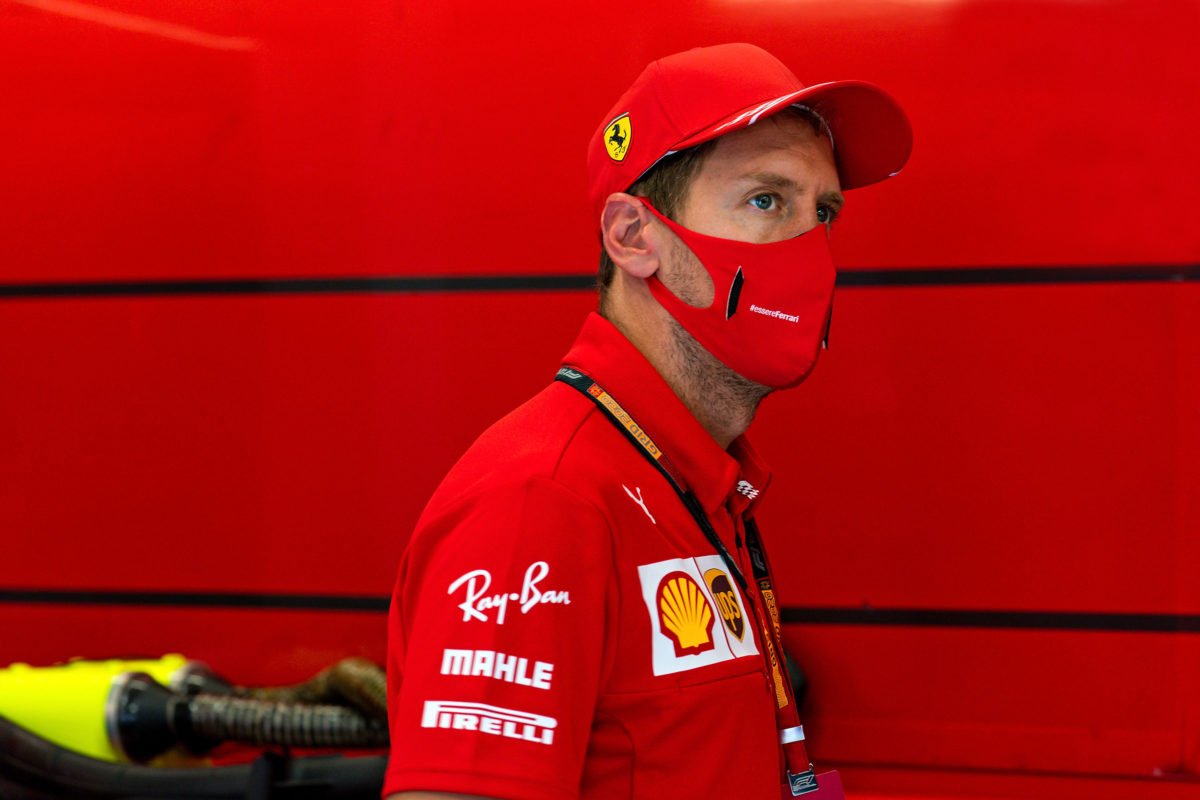 Toto Wolff says that he is not involved in talks between the Aston Martin team and Sebastian Vettel despite being a shareholder of the British marque.

Wolff is furthermore the Team Principal at Mercedes, which supplies engines and gearboxes to the squad currently known as Racing Point, and a friend of Racing Point and Aston Martin owner Lawrence Stroll.

Vettel has confirmed that he is in “loose talks” with Racing Point about a possible move there once his time at Ferrari comes to an end, but claims no deal has been done.

Those discussions do not involve Wolff, according to the Austrian himself.

“My shareholding in the car company is not related at all to the F1 racing team,” he explained.

“Obviously I know Sebastian very well, and I’ve been part of some let’s say social gatherings, but no more than that.”

It is generally thought that Vettel would take Sergio Perez’s seat if an agreement does indeed come to pass, and Wolff suggests that the German would be a handy recruit.

“I think Checo (Perez) is a very valuable part of the team, he has been a good driver, a known quantity for Racing Point,” said Wolff.

“And Sebastian on the other side is a four-time world champion that brings a lot of speed, a lot of engineering expertise, and an important marketing tool to the table.

“But, in the end, it will be Lawrence’s decision what the best line-up will be for his racing team.”

Wolff acquired a small stake in Aston Martin Lagonda earlier this year but has stated that it is a personal investment.