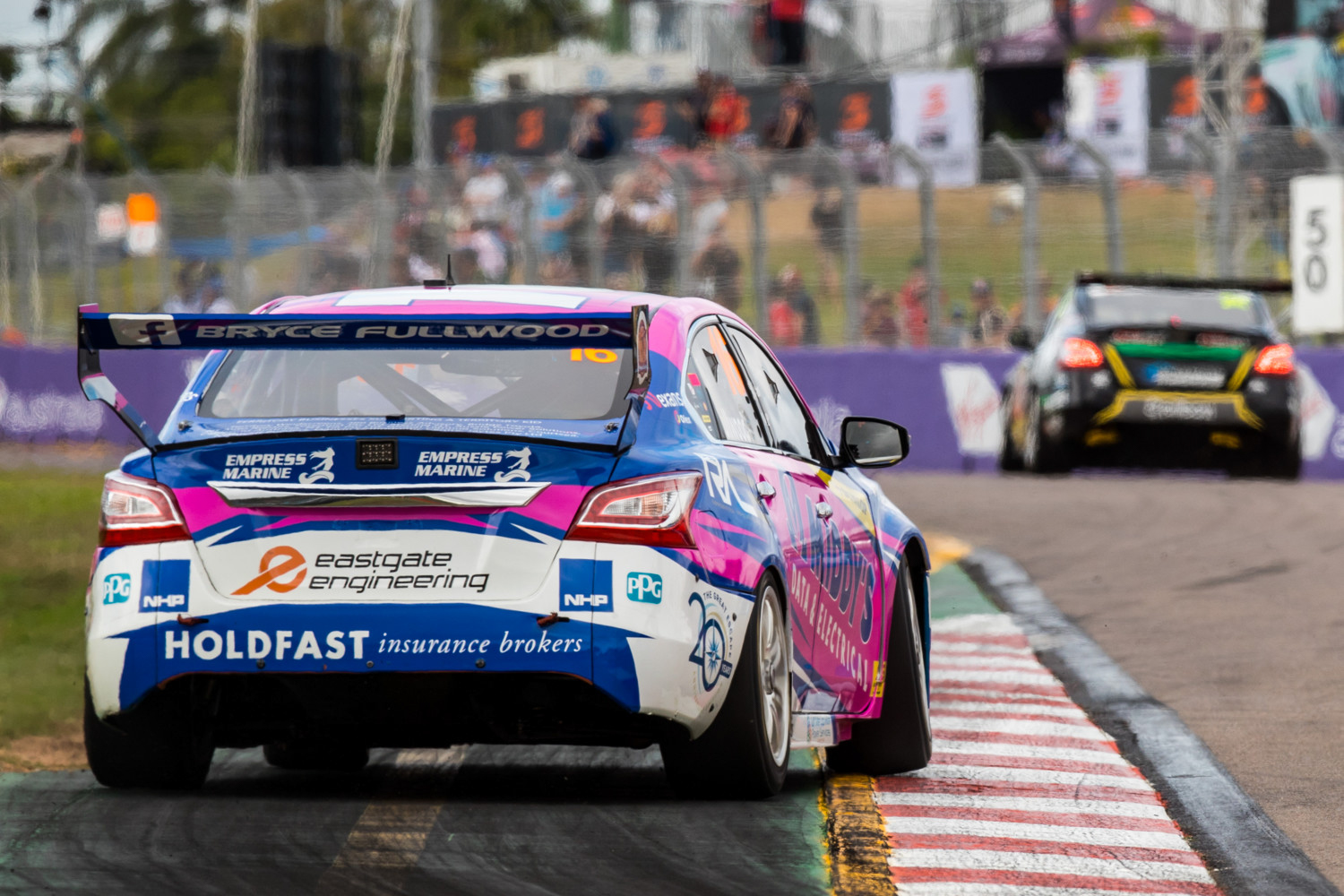 Supercars hopes to have “at least two” support categories in Townsville

Supercars organisers are hopeful they will have “at least two” support categories at this year’s Townsville event.

Before the coronavirus pandemic forced calendar revisions for several categories, the Dunlop Super2 Series and Porsche Payce Carrera Cup Australia had been confirmed for the original Townsville date.

However, after changes to the Virgin Australia Supercars Championship calendar were made, the Super2 Series has since dropped Townsville from its calendar.

Whether the Porsche or Toyota series will feature at Townsville remains unclear.

A revised calendar released in mid-June had the Porsche series pencilled in for Townsville, however, that was before new restrictions were put in place.

The lockdown on metropolitan Melbourne and the Mitchell Shire local government area is expected to end in time for the August 29-30 event.

While a lockdown might lift in time, that’s not to say borders between Queensland and Victoria will be open, however.

With the possibility of 10,000 spectators for the Townsville event, Supercars Chief Operating Officer Shane Howard said efforts are being made to have support categories attend.

“One of the things with our schedule is it’s very tight. The teams under this current schedule without having the other categories there are just back-to-back.

“It would be good to have some categories in there to spread (the Supercars) schedule out to allow the teams to get some respite between sessions.

“With a 10,000 crowd, you also need a good additional entertainment on track too. It’s very important.”

Howard could not say which categories were being looked at but didn’t rule out locally sourced categories featuring.

“We’re investigating that now,” he said of their options.

“Obviously it is a bit more challenged where we’ve got a strong competitor bases in Victoria.

“While those border closures are in place, that’s quite restrictive. We definitely are investigating the opportunity of more local support categories.”

Howards reaffirmed its spectator plans for Townsville would see 10,000 in attendance per day if it can get permission from Queensland Health.

The Supercars paddock will remain segregated from the spectators with the Townsville precinct divided into spectator zones.