Take a trip down Speedcafe.com memory lane on this day, July 23. 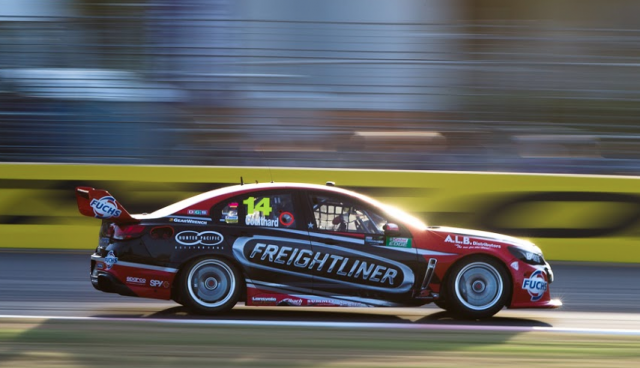 Brad Jones says that his team is monitoring manufacturer interest in V8 Supercars’ Gen2 regulations, but will be reluctant to move away from Holden. 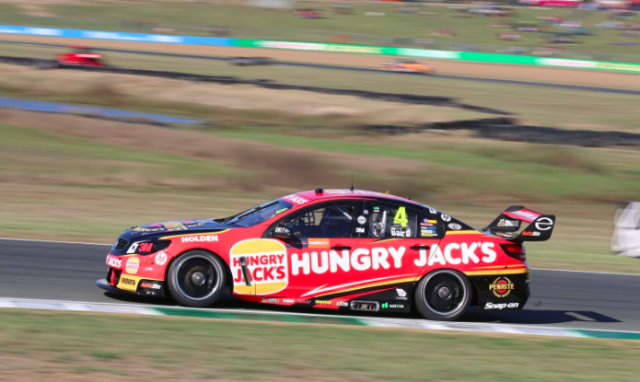 Erebus Motorsport boss Barry Ryan says his squad will use the mid-season break to work on its driver line-up for the remainder of the season. 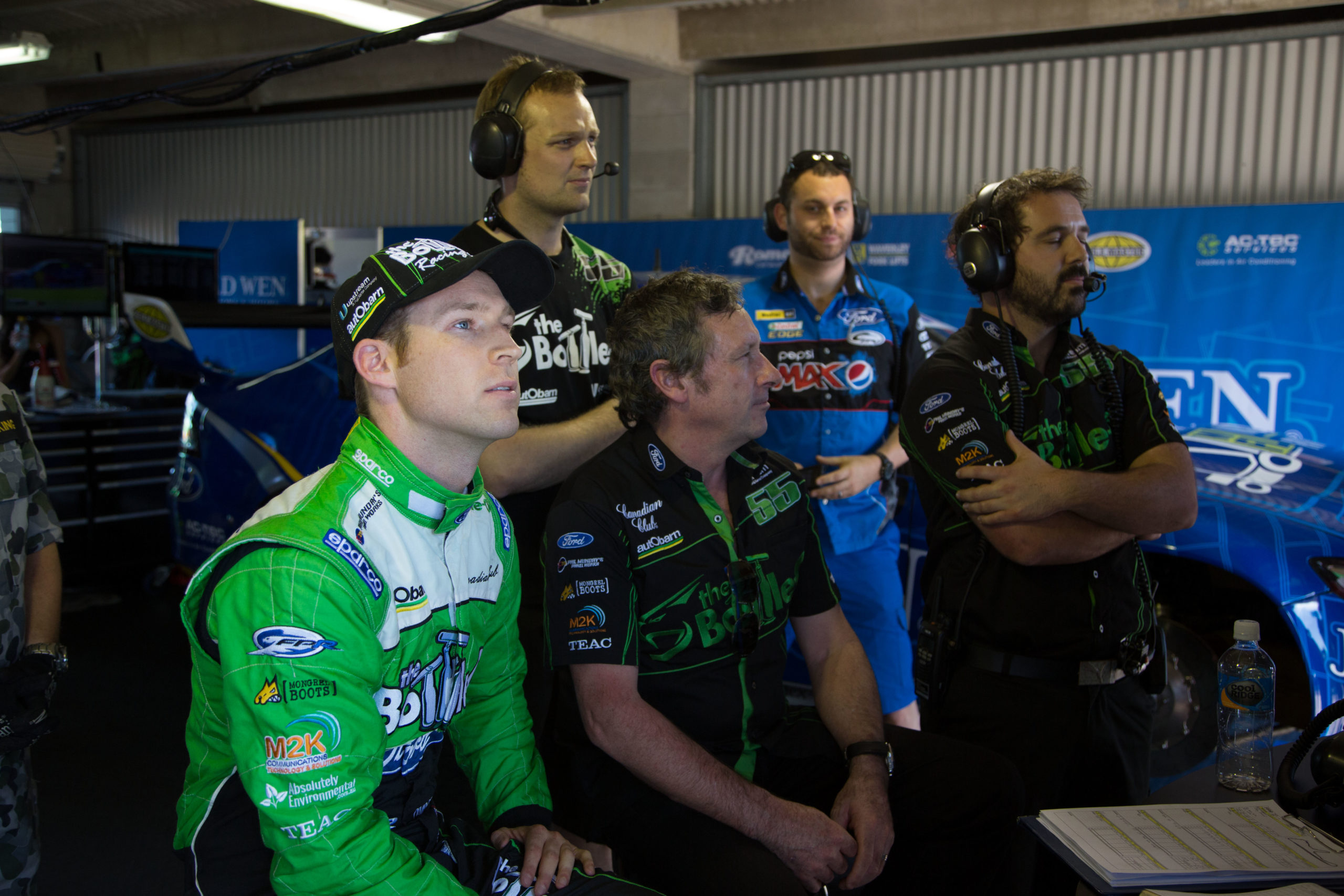